Central Vista And The Politics Of Symbols: What Subhas Chandra Bose's Statue Is Not Telling Us

Statues have played an important role in Indian politics, as representative symbols of the sway of ideology or ideologies in the seat of power. And the unveiling of Subhas Chandra Bose's statue to inaugurate the Central...

Central Vista: All About The National Emblem That Was Unveiled Atop New Parliament Building

Over 100 artisans and craftsmen from various parts of the country worked for over nine months to create the massive national emblem cast.

The artwork designed by Dinanath Bhargava using gold leaf shows the mouth of the three lions opening a little and their teeth are also visible in it. In the bottom 'Satyamev Jayate' is also written in golden colour. A total of five buildings with a built-up area of 90,000 square metres will be constructed at the site after demolishing the built-up area of 47,000 sqm. The redevelopment of the Central Vista, the nation's power corridor,... 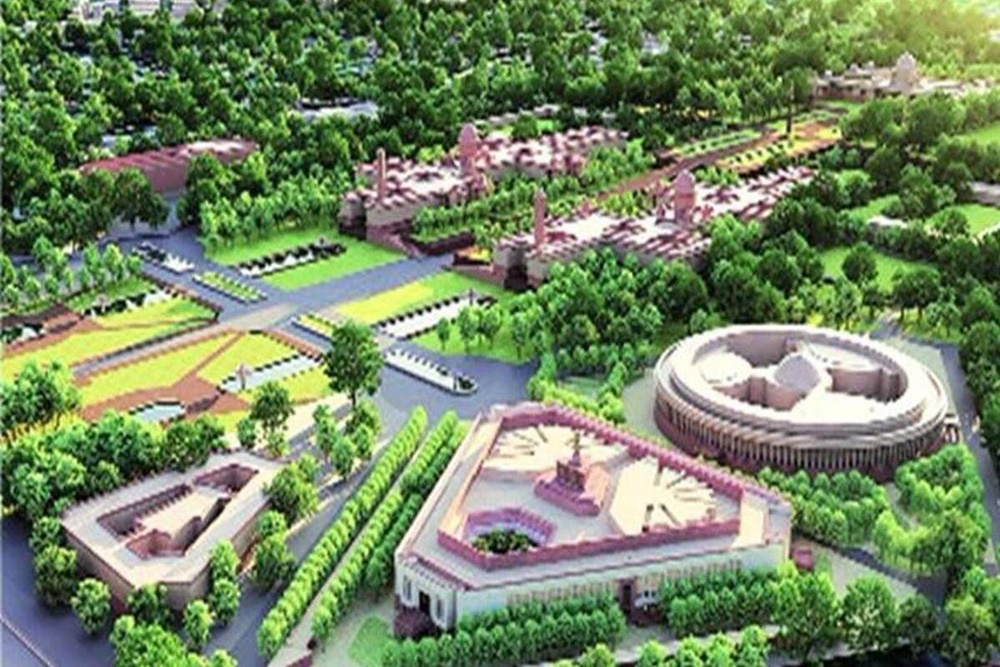 The Delhi State Environment Impact Assessment Authority (SEIAA) has given the nod for the construction of the 'Executive Enclave' of the Central Vista redevelopment plan. 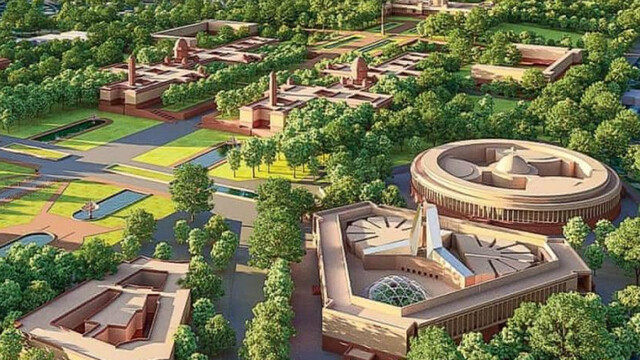 Prime Minister Narendra Modi is set to inaugurate the revamped Central Vista Avenue stretching from Vijay Chowk to India Gate after two years of construction which was shrouded in controversies.