Officials have reported the death of at least 40 civilians in Central Mali at the hands of suspected JIhadi rebels. China has not shown any inclination to recognize the Taliban government but has avoided criticizing the new rulers despite their repressive rules directed particularly at women. 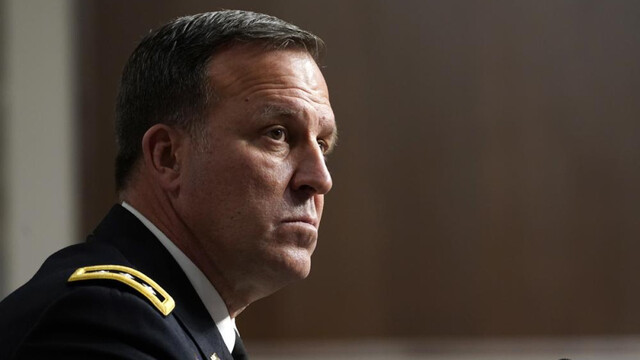 Ukraine Crisis: Top US commander Lt. Gen. Erik Kurilla has said if Russian invades Ukraine, it could create broader instability in the Middle East, including Syria.