Senegal will play either Egypt or Cameroon in the final on February 7. Senegal are seeking their maiden AFCON title. 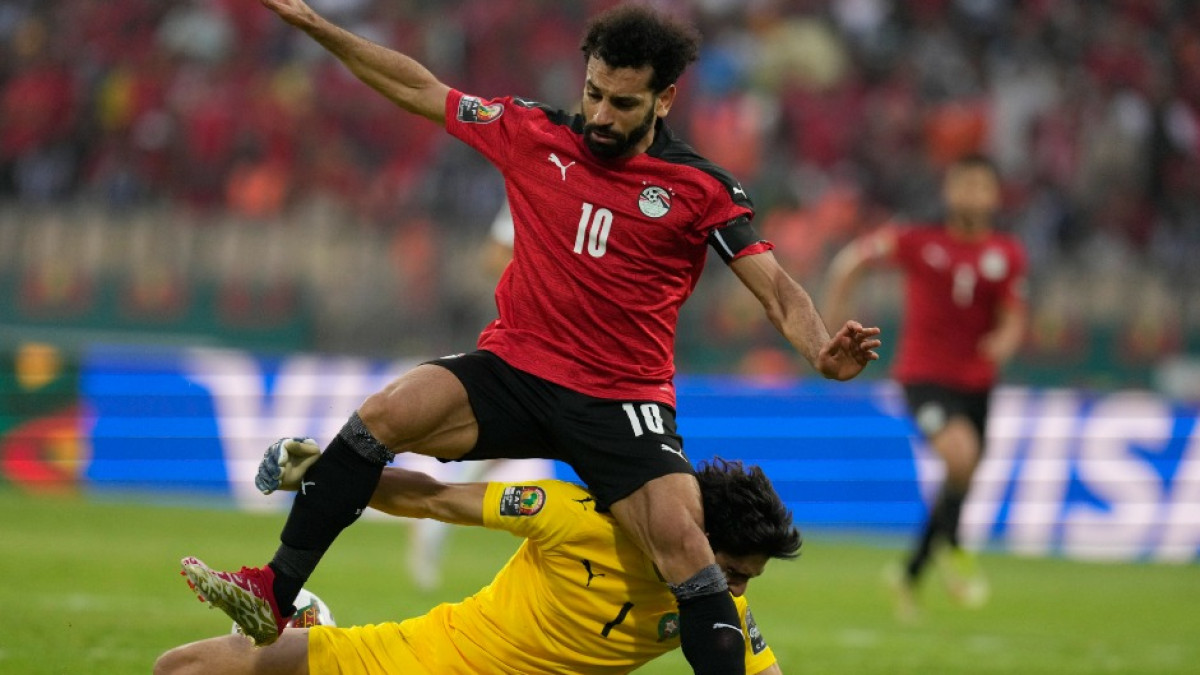 Mohamed Salah led from the front as he scored the equaliser and created the winner as Egypt beat Morocco 2-1 after extra time at AFCON 2021.

The stampede during the Cameroon vs Comoros round of 16 match at the African Cup of Nations 2021 left eight people dead and another 38 injured. 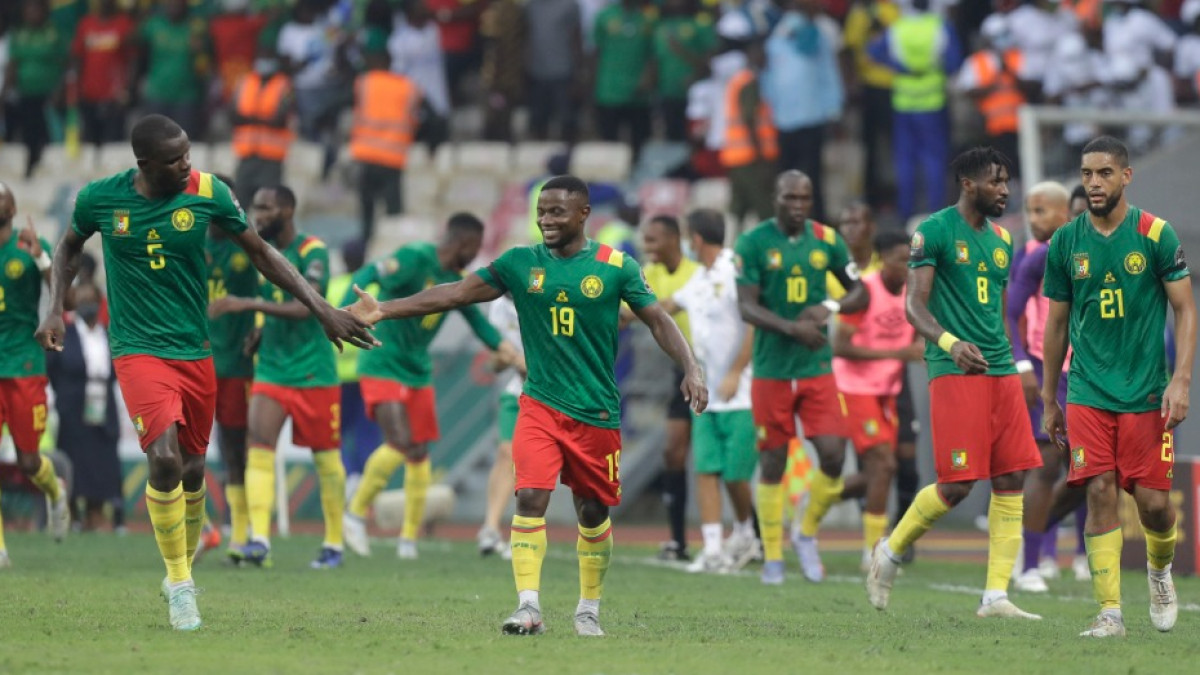 record seven-time African champion Egypt's last won the Cup of Nations in 2010 when Mohamed Salah was a teenager.

Questions will be raised over Sadio Mane being allowed to continue after he hit the ground face first following a collision and lay still on his back for a...

Reports claimed that around 50,000 people had tried to enter the stadium when the stadium stewards closed the gates. Children were believed to be among those...

Olembe Stadium is also due to host a quarter-final match on January 30, one of the semi-finals on February 3 and the final three days later.

Algeria finished the African Cup of Nations 2021 with zero wins and a draw in their three matches in group stages.