Before Tejasswi Prakash, Here Are Other Actresses Who've Been A 'Naagin'

Actress Tejasswi Prakash, who has also played the role of a 'Naagin' in producer Ekta Kapoor's show of the same name, won the reality show 'Bigg Boss 15' this weekend. Over the many seasons, there have been many actresses in the lead role as 'Naagin'. Let's have a look.

Actress Tejasswi Prakash, the winner of the show 'Bigg Boss 15', a reality show hosted by Bollywood star Salman Khan is set to be the next 'Naagin' in producer Ekta Kapoor's show of the same name for its sixth season this year. The show has had many women play the lead role in their many seasons over the years since 2015.

The actress posted a picture of her reality show win with her parents before starting with her show produced by Kapoor.

Here is a look at the actresses who played the role before her and took the TRPs up the charts. 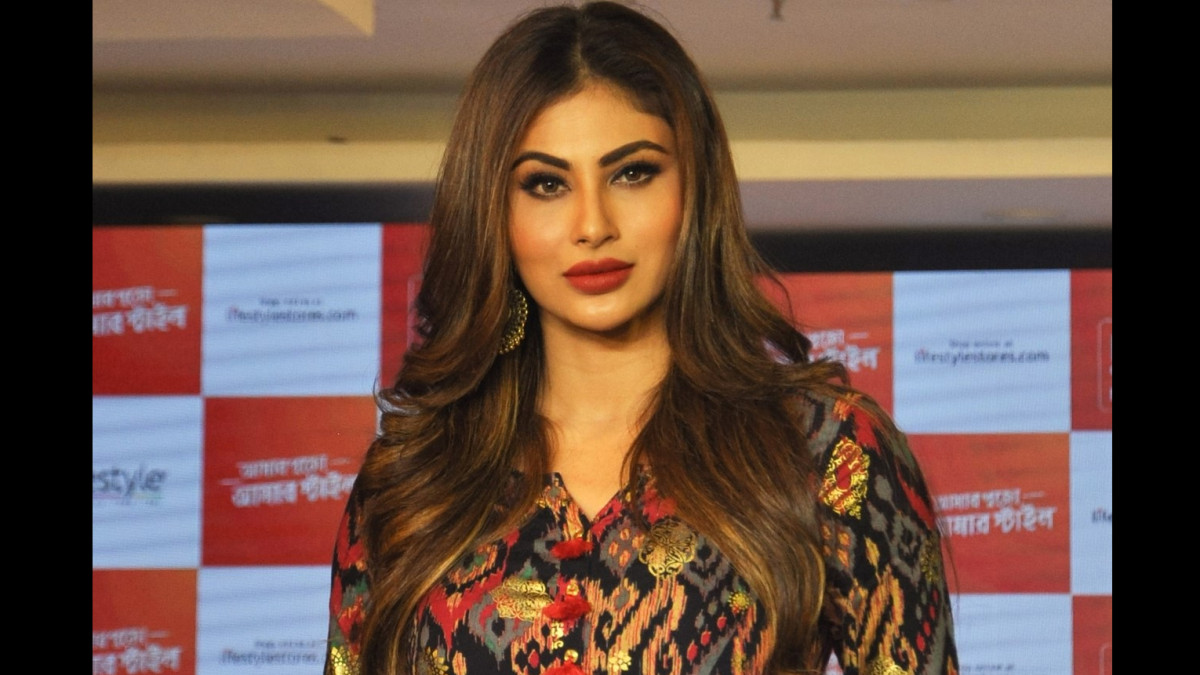 Ekta Kapoor's 'Naagin' To Be Back With Season 6; Makers Share First Glimpse Of The Show

The actress started as the first 'Naagin' in season 1 of the show in 2015. The actress nailed the role and her stunning self added to the show's charm. The show was loved by audiences and Roy also starred in the lead in the second season of the show in the character of Shivangi, the daughter of the role played by her in the previous season.

The actress Adaa Khan followed Mouni Roy in the third season of the show and played the role of Sesha. Her character then turns out to be a vampire among the shapeshifters. 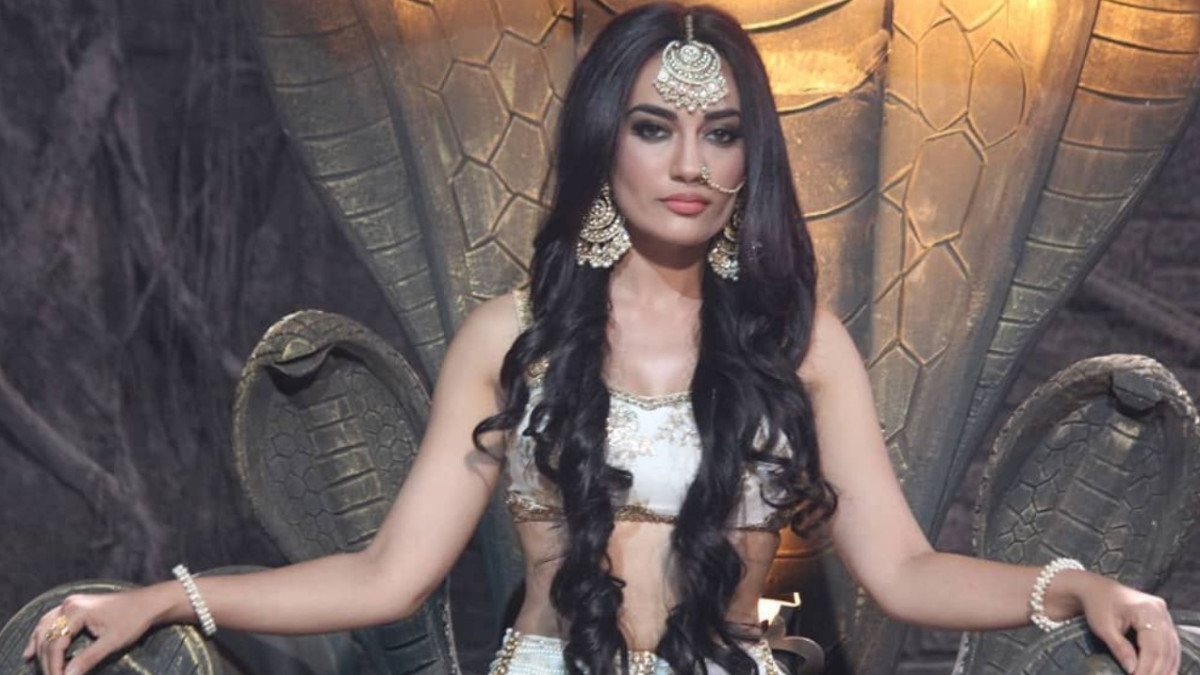 Actress Surbhi Jyoti, the star of 'Qubool Hai' was the next. After being killed off as Ruhi in the show, she took on the character of Bela in 'Naagin'. It was one of the most popular seasons, as well as the only one with over 100 episodes.

The actress played the role of Vishakha in the third season of the show. She was the helper of a character named Bela but turns out to be greedy and made nasty moves. 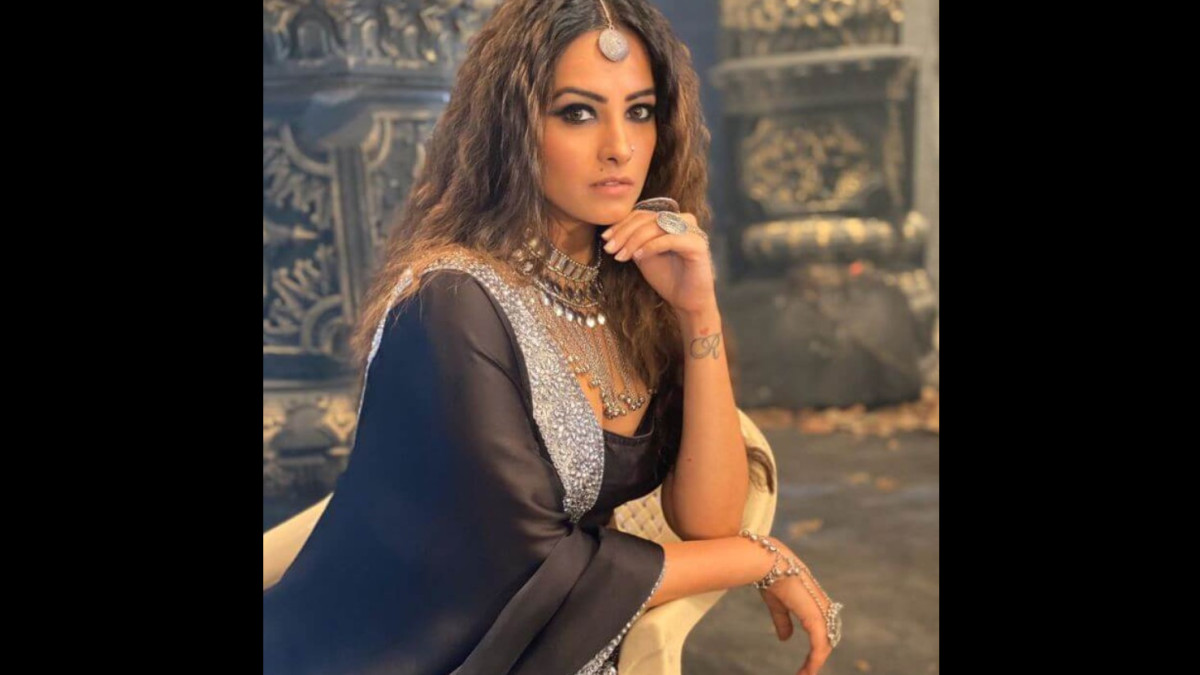 Actress Nia Sharma, who was seen in the famous show 'Jamai Raja', played the role of Brinda in the fourth season of the 'Naagin' show. 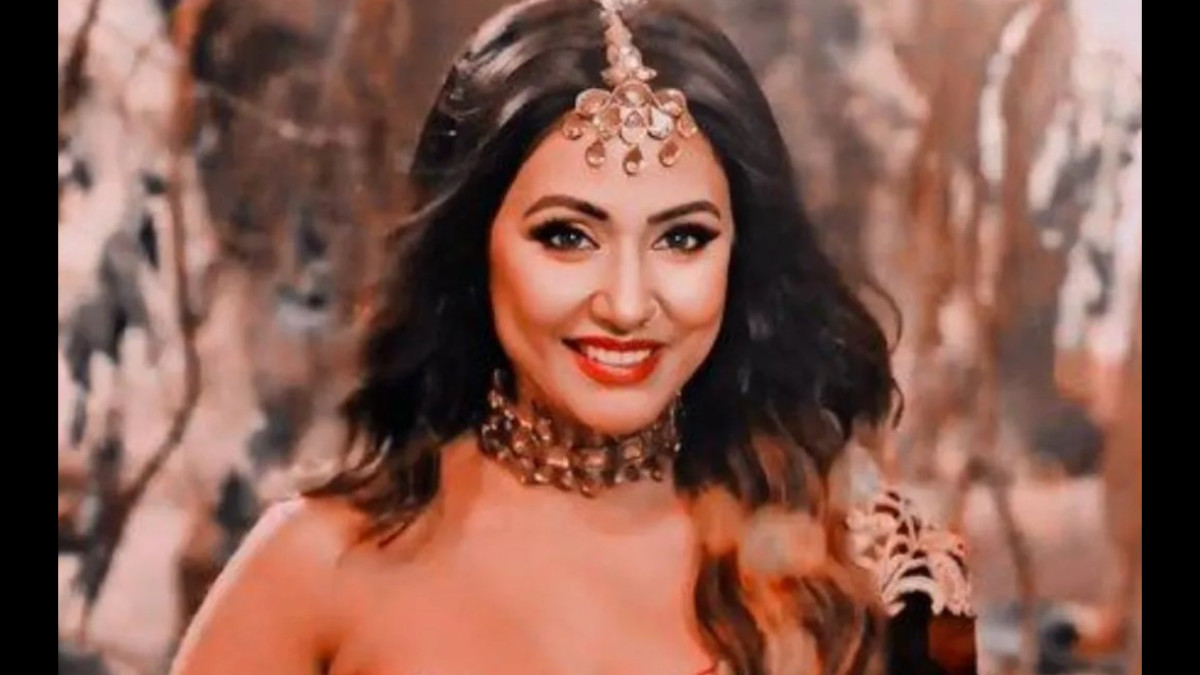 Actress Hina Khan, in 'Naagin 5', played Aadi Naagin, one of the eldest Naagins. Despite the hatred between the clans, she was in love with a naag named Hriday, and the prince of eagles, Akesh, fell in love with her.