Before Nawazuddin Siddiqui, Other Actors Who've Mastered The Drag Act

With actor Nawazuddin Siddiqui being the latest to have been seen in the drag look for his upcoming film 'Tiku Weds Sheru', here is a look at some other actors who have tried drag avatar in their films.

Bollywood actress Kangana Ranaut today posted the latest pictures from her production house, Manikarnika Films' first project 'Tiku Weds Shera'. The actress shared a picture of actor Nawazuddin Siddiqui in a new and unseen drag look that he was in for a music video shoot. 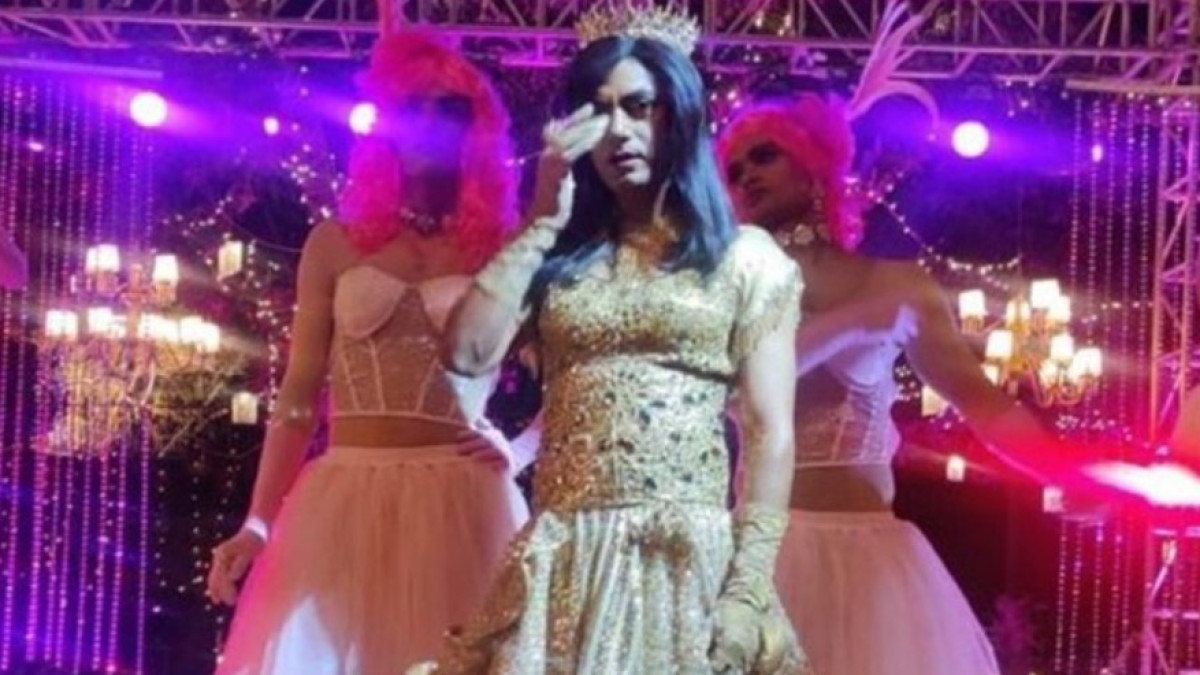 Here is a look at other top actors who were in the drag look for their films: 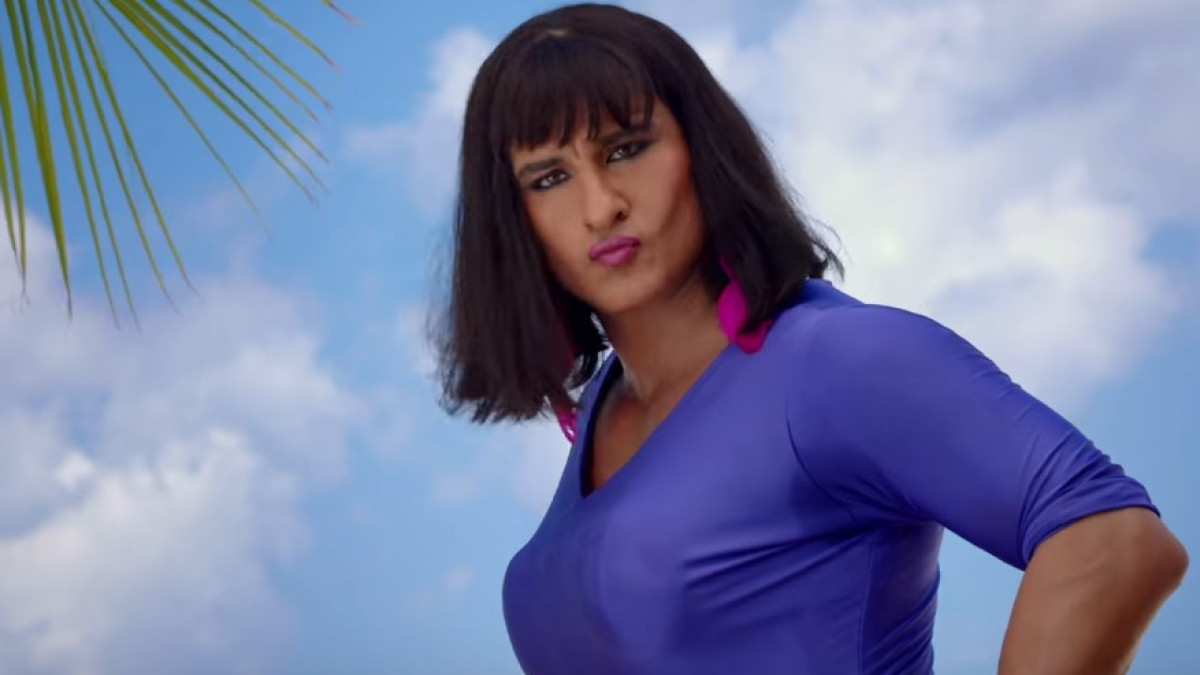 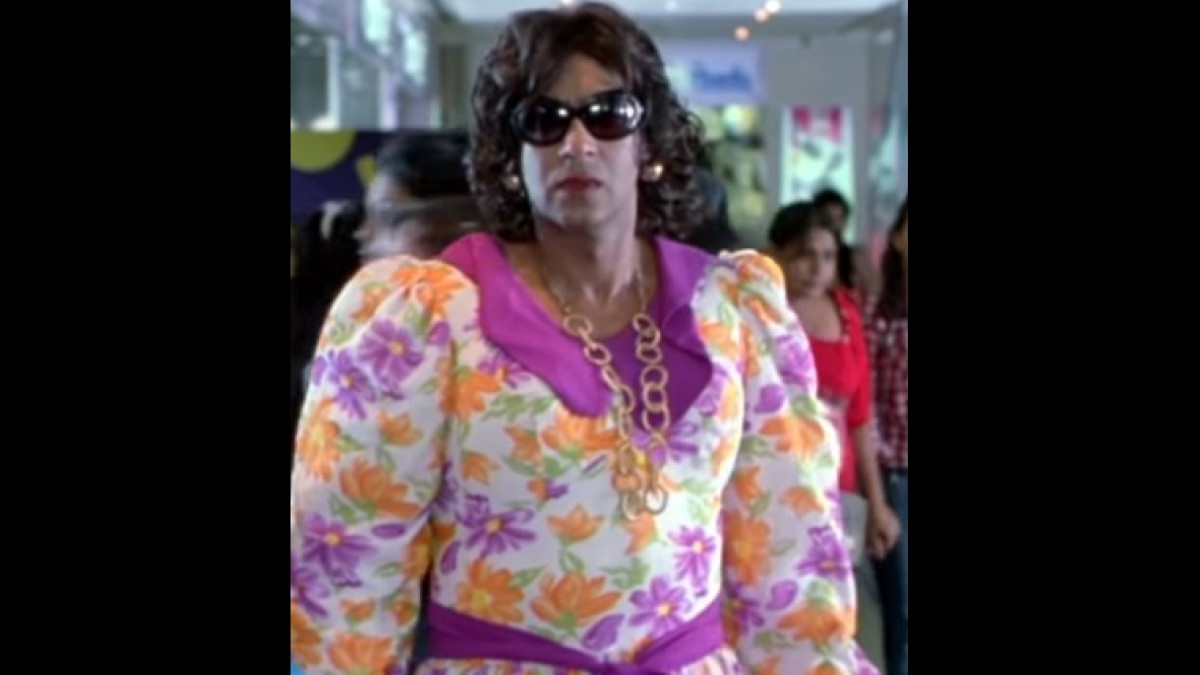 Actor Ajay Devgn in a still from 'Golmaal'.

Actor Ajay Devgn in a scene from the comedy film 'Golmaal', where he put on a drag look. The 2006 film was directed by Rohit Shetty. 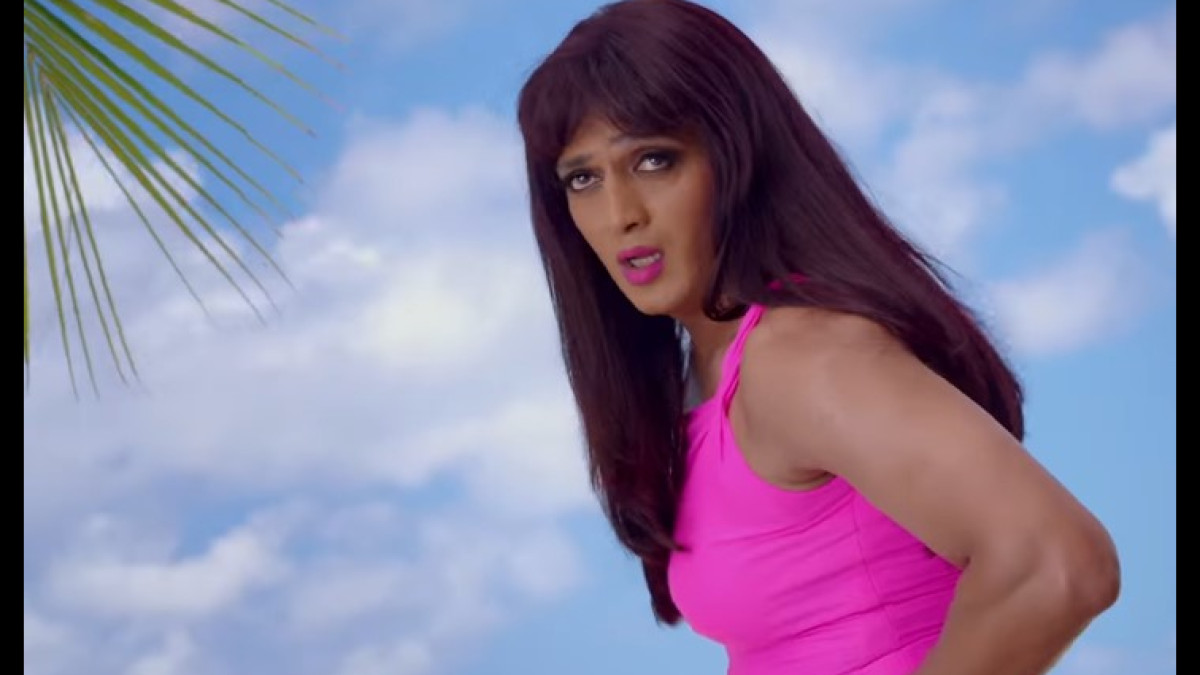 Actor Riteish Deshmukh in a still from 'Humshakals', a film where he plays a double role.

Actor Tusshar Kapoor in a still from 'Golmaal'.

Actor Tusshar Kapoor in a still from the comedy film 'Golmaal', in a drag look. In the film along with his friends, he puts on this look to escape. 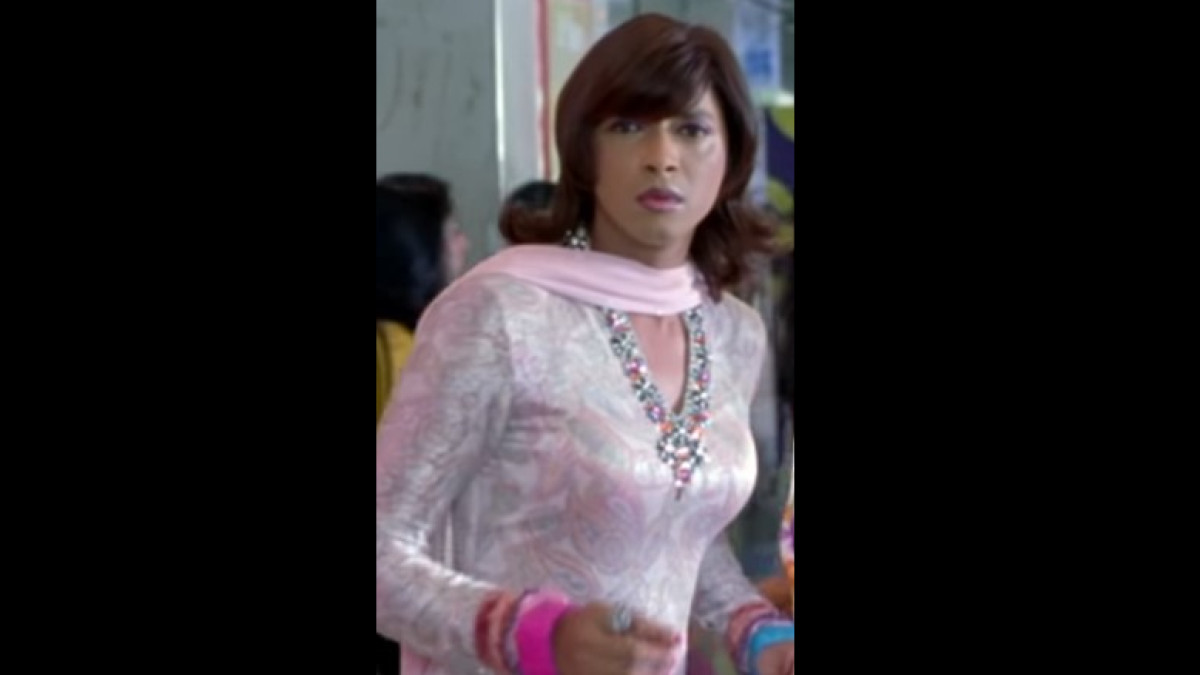 Actor Shreyas Talpade in from 'Golmaal'.

Actor Shreyas Talpade in a drag look from the comedy film 'Golmaal'.