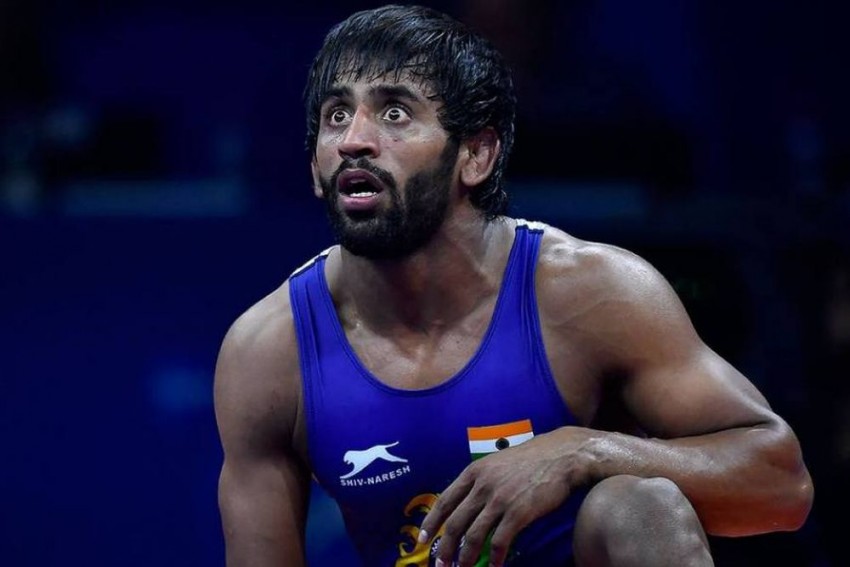 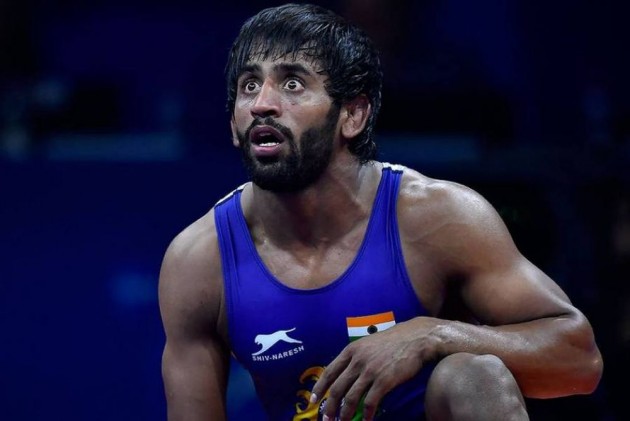 Punia, a World Championship silver medallist, overpowered Jordan Oliver of USA 12-3 in the 65kg freestyle final to begin the season on a resounding note in the Bulgarian city. The Indian also secured the maximum ranking points from the tournament.

"I want to dedicate my gold to Wing Commander Abhinandan Varthaman. He has inspired me. I want to meet him one day and also shake hands with him," Punia tweeted after his victory.

The IAF pilot Varthaman returned to India from captivity in Pakistan on Friday night after a suspenseful wait lasting hours, which is being seen as a major step towards defusing a near-war situation triggered by India's retaliation following the Pulwama terror attack on February 14.

Punia, who bagged the top prize at the Commonwealth Games and the Asian Games last year, has won four gold medals and one silver in the last five tournaments.

This was Punia's 10th medal in as many international tournaments since failing to finish at the podium in the 2017 World Championships in Paris.

In the men's freestyle events, Sandeep Tomar had to be content with a silver in 61kg.

India may add to their gold tally as Vinesh Phogat is scheduled to play her final in the 53kg against China's Qianyu Pang of China. Vinesh beat World Championships silver medallist Sarah Hildebrandt in the semifinals on Saturday. This is Vinesh's first tournament since moving to 53kg from 50kg.

Sarita Mor won a silver in women's 59kg though she lost to her compatriot Dhanda.