The Royal Challengers Bangalore opener paced his innings brilliantly, taking 55 balls to reach his half-century and 119 deliveries for his ton 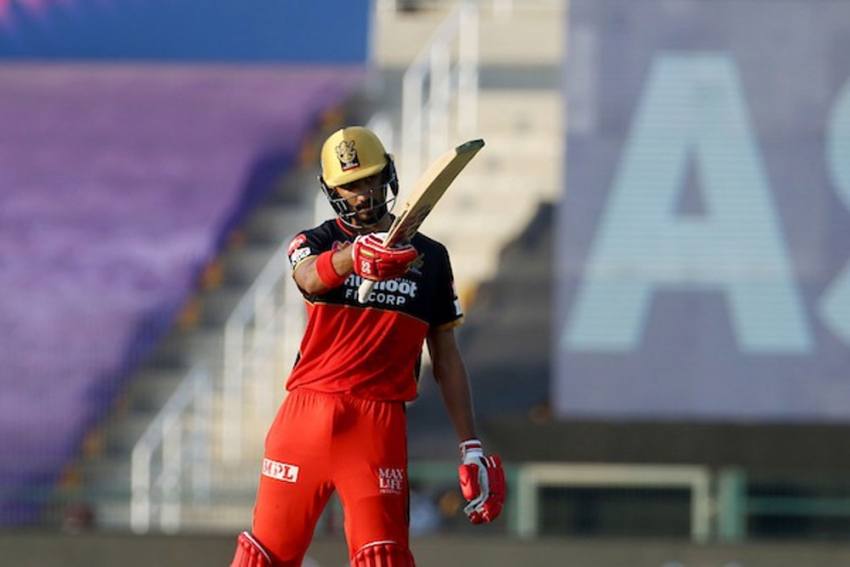 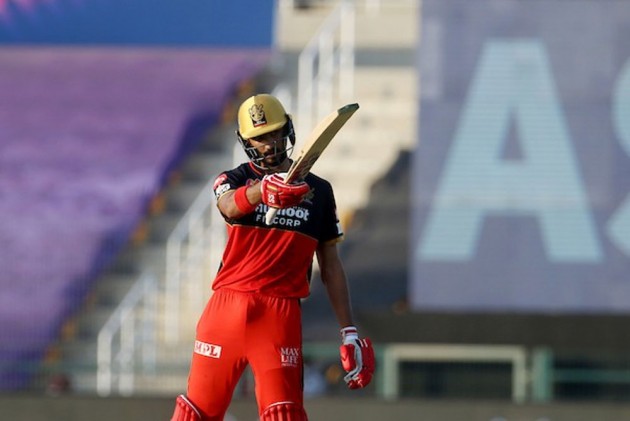 Talented opening batsman Devdutt Padikkal continued his sizzling form to notch up a List A career-best score of 152 to help defending champions Karnataka register a massive 101-run win over Odisha in a Group E match of the Vijay Hazare Trophy in Bengaluru on Wednesday. (More Cricket News)

The 20-year-old opener smashed five sixes and 14 fours en route to his third List A century in his 16th game to propel Karnataka to 329 for five after being invited to bat at the KSCA Ground 3 in Alur.

The Royal Challengers Bangalore opener paced his innings brilliantly, taking 55 balls to reach his half-century and 119 deliveries for his ton.

In reply, Odisha were bowled out for 228 in 44 overs with Prasidh Krishna and Sheyas Gopal grabbing three wickets each to hand Karnataka their second win from three matches to move to second spot in the standings.

In another Group E match, Kerala defeated Railways by seven runs in a high-scoring thriller at the Just Cricket Academy to register their third win on the trot and consolidate their position atop the table.

Samson, who was appointed Rajasthan Royals skipper after they parted ways with Steve Smith, clobbered six fours and four sixes in his 29-ball knock, while Vathsal Govind remained unbeaten on a 34-ball 46 (2x4s, 3x6s).

Half-centuries from Mrunal Devdhar, Arindam Ghosh, Saurabh Singh and Harsh Tyagi meant the match went down to the wire.

But medium pacer MD Nidheesh (3/83) took two wickets -- Amit Mishra and Tyagi -- in successive balls in the last over to take Kerala over the line in a dramatic finish.