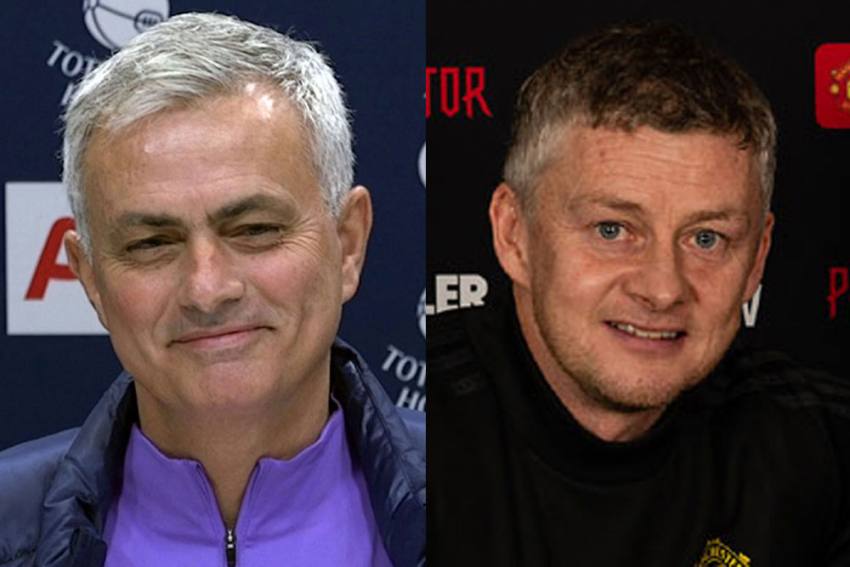 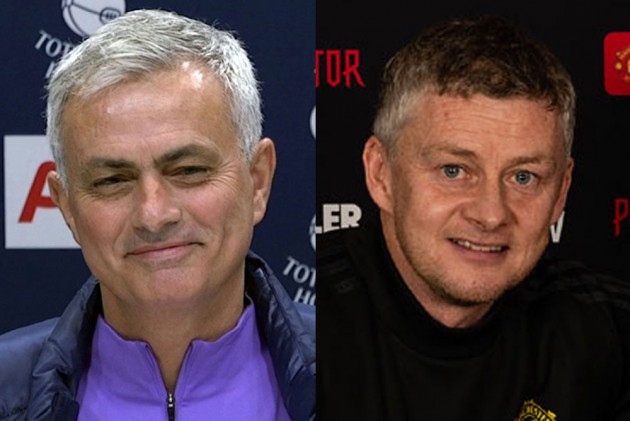 Top-flight football in England resumed earlier this week after the coronavirus-forced lockdown with a controversial goalless draw between Aston Villa and Sheffield United, and a lopsided 3-0 win for champions Manchester City against Arsenal.

Now, it's the turn of other heavyweights Tottenham Hotspur and Manchester United to take the field, and hopefully also 'take the knee' to join thousands in protest against racism and support the Black Lives Matter movement.

So, Tottenham resume their quest to secure a top-four Premier League finish with United, another of manager Jose Mourinho's former clubs, on Saturday. Spurs are currently eighth in the table, seven points behind fourth-placed Chelsea. And United are fifth, with 45 points.

Spurs were on a torrid run before the break, losing to RB Leipzig in their last 16 UEFA Champions League clash after FA Cup exit to Norwich on penalties. In the league, they were held to a 1-1 draw by Burnley after defeats to Wolves and Chelsea. Their last win came against Villa in February. Yes, injuries.

The good news for Spurs is -- Harry Kane, Heung-min Son are Moussa Sissoko are ready to return after injury and COVID-19 pandemic layoffs.

In contrast, Ole Gunnar Solskjaer's Red Devils were on a good run, and have been boosted by the arrival of Bruno Fernandes in January. In their last outing, they hammered LASK in the last 16 of the UEFA Europa League. That was after the stunning derby win against City in the league. Before that, United beat Derby County in the FA Cup. Their last defeat was against Burnley in the league.

ALSO READ: Football Is back, 'Stick To Football' Should Be Gone For Good

Yes, the focus in Marcus Rashford, who won hearts for school food campaign. And he was the star for United when they defeated Spurs in the reverse fixture in December at Old Trafford -- a couple either side of Dele Alli's equaliser.

By the way, this will be United's first-ever league visit to the Tottenham Hotspur Stadium.

Here's how you can watch the Manchester City vs Arsenal match live:

Mourinho: "It is a strange battle to fight but at the same time it is a great challenge and a great motivation. I will try not to look at that points difference. That is why I cannot tell you exactly the difference in points we have to our opponents. We have to look to this incredible challenge in the way that every game we will try to win".

Solskjaer: "It's a great game. A big game against one of the best teams in the league, Champions League finalists less than a year ago, a hard game. We prepared as well as we can, we've had a couple of in-house 11 v 11s and one 11 v 11 vs West Brom, which will hopefully stand us in good stead. We’re young, they look fit and ready, and we'll see tomorrow night."