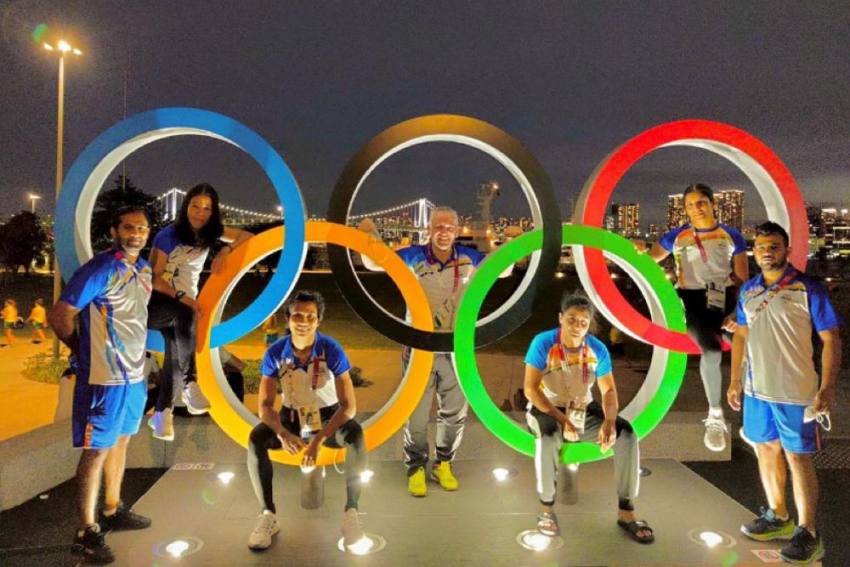 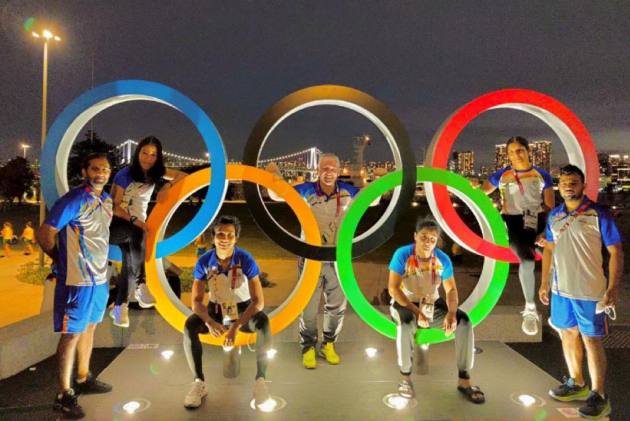 Wrong entries in the health status application caused a COVID-19 scare in the Indian camp at the Tokyo Olympics on Wednesday.

The deputy chef de mission Prem Verma though clarified that no one has shown symptoms for the virus and there was no positive case.

IOA President Narinder Batra asked for a clear picture from deputy chef de mission Verma after Health Report App (OCHA) showed three Indian officials with symptoms but the other app did not have any such detail.

Verma replied that "no one showed symptoms and there was inadvertent wrong entries by first time users".

"For example if by mistake you record your temperature as 38 celsius, then CLO will be alerted by the infection control software. There is no positive case in Team India," Verma said.