Frank Lampard lost his job at Chelsea on Monday but is nevertheless wishing successor Thomas Tuchel well in his Stamford Bridge career. 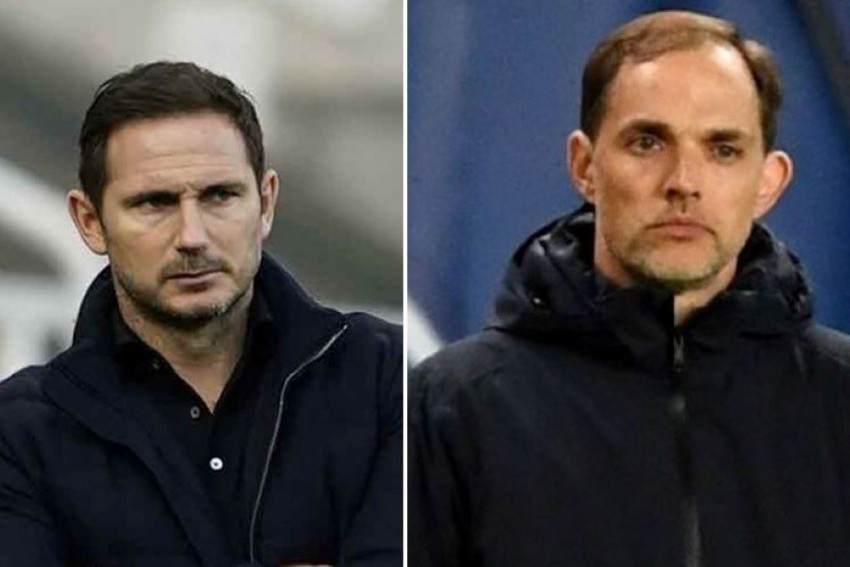 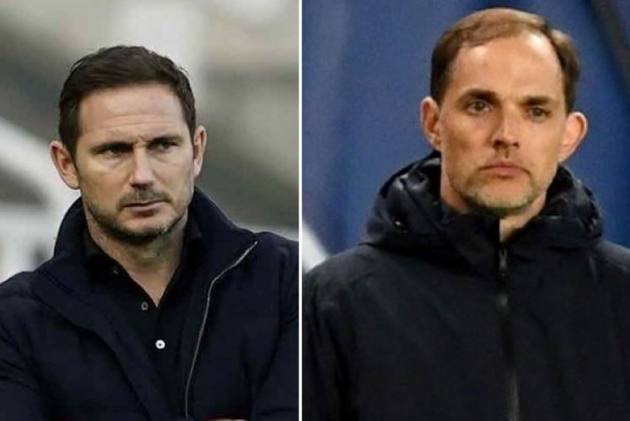 Frank Lampard has wished Thomas Tuchel the best of luck after the German replaced him as head coach of Chelsea.  (More Football News)

The turnover of bosses at Stamford Bridge during Roman Abramovich's reign as owner continued this week as Lampard was sacked on Monday.

Tuchel stepped into the breach as the former Paris Saint-Germain and Borussia Dortmund coach was installed a day later.

Speaking in a news conference on Thursday, Tuchel explained his admiration for Chelsea great Lampard, and said he was pleased to have already heard from the club's record goalscorer.

"I can absolutely assume it's a big, big disappointment for the fanbase to see that Frank was sacked," Tuchel said.

"I have the biggest respect. I was a huge fan of Frank as a player - it was pure joy to watch him play.

"He was one of the key figures to demonstrate in 90 minutes what Chelsea are about, about intensity, about devotion and about winning mentality.

"I have the biggest respect for him personally and for his legacy.

"It just got bigger when I received a message today in the morning, a personal message to wish me all the best and to maybe meet in the future when this is possible.

"In the last 72 hours the club made clear to me this is not my fault, clearly not my fault, and I cannot change the situation for him.

"The decision was made and I was handed the opportunity."

Tuchel starts by saying he 'absolutely couldn't miss the chance to join one of the biggest clubs in the world' and it was an 'easy choice'. He says he has big ambitions and his first days have been 'amazing'. #WelcomeTuchel

Tuchel was sacked by Paris Saint-Germain in December and walks into a different type of challenge at Chelsea, who sit in mid-table in the Premier League.

He won 62 of 82 Ligue 1 games with PSG for a win record a fraction above 75 per cent, but Tuchel began his Chelsea stint with a goalless draw at home against Wolves.

Lampard briefly led Chelsea to the top of the league earlier this season but they currently sit eighth.

Tuchel selected a highly experienced starting XI against Wolves but vowed on Thursday that would not reflect his policy at Chelsea, insisting the likes of young midfielder Mason Mount would be firmly in his plans.

"It was a totally unfair line-up," Tuchel said, explaining he was unsure how the change of boss would have "affected the young players".

"If you know my reputation in my last clubs, I'll push every youngster to be ready.

"I've zero doubts we have 20, 21 players who are absolutely ready to play for Chelsea in the Premier League and win games for us.

"Nobody should read too much into this."