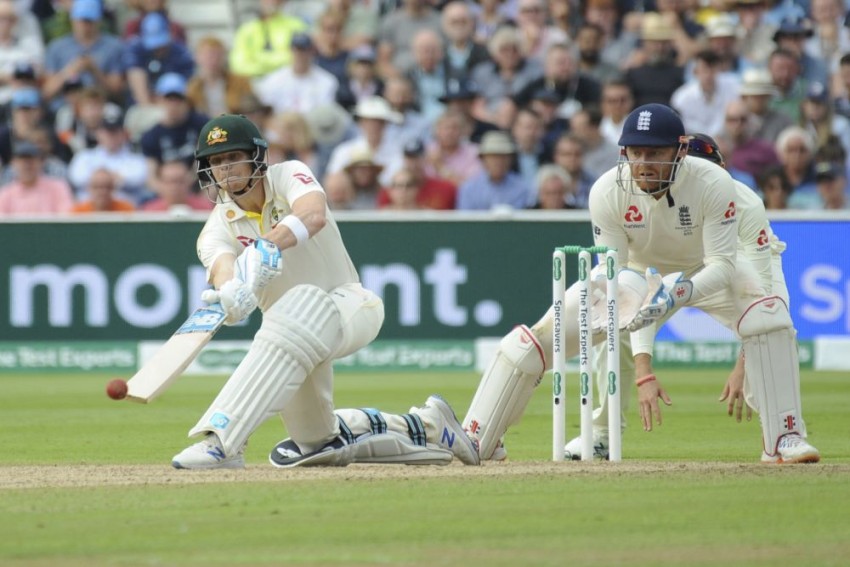 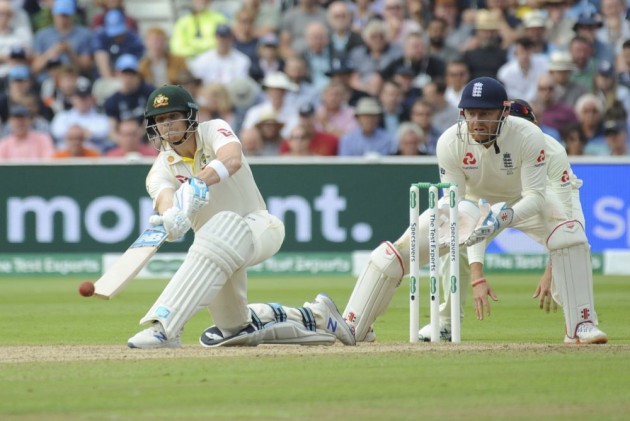 Australia were 122/8 at Edgbaston before they were rescued by a remarkable innings from Steve Smith against England on the opening day of the first Ashes Test. Australia finally scored 284. For England, Stuart Broad finished with five wickets. In response, the hosts were 10/0 at stumps. Following their controversial triumph over New Zealand in the ICC World Cup 2019 final -- in what many consider the greatest cricket game ever played -- England are out to make it arguably the best year in their history by regaining the urn. Australia, meanwhile, are aiming to claim a first Ashes win in England since 2001. England have lost only three of 14 Ashes Tests at the venue in the last 26 years. Get highlights of England vs Australia, Day 1 of the first Ashes Test in Birmingham here (SCORECARD | CRICKET NEWS)

If you can’t see the highlights of England vs Australia, click here