Three wickets each for Trent Boult and Rahul Chahar gave Mumbai Indians a 13-run win over Sunrisers Hyderabad in the Indian Premier League. 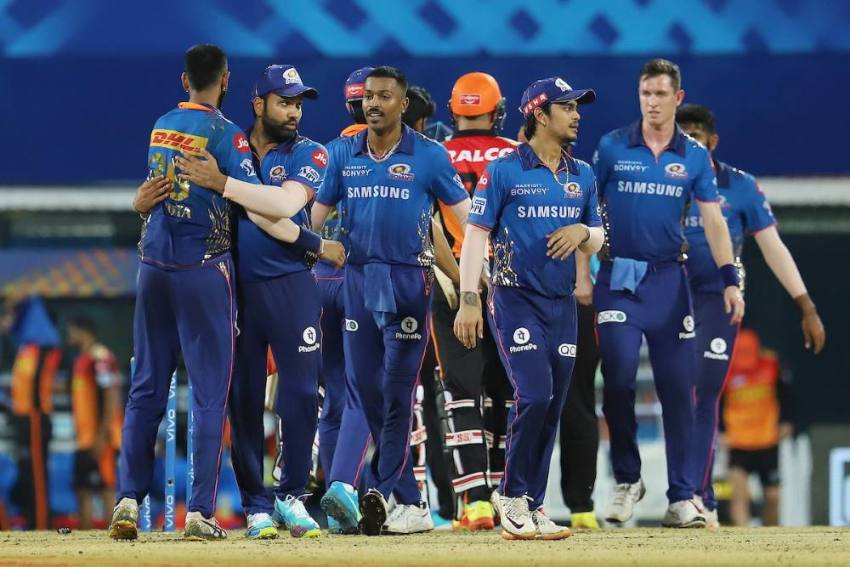 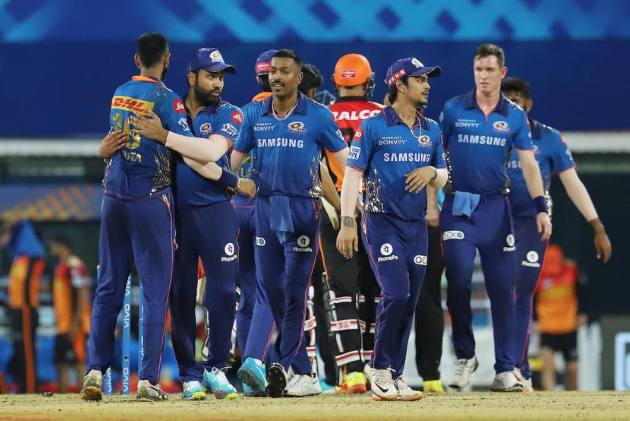 Mumbai posted a modest 150-5 from their allocation on Saturday with the total boosted largely to some valuable late-order hitting from Kieron Pollard.

Jonny Bairstow (43 off 22) laid a solid platform for Hyderabad's reply with an aggressive knock alongside the more cautious David Warner (36 off 34).

But both men departed to soft dismissals before India leg-spinner Rahul (3-19) stifled the middle order and Boult (3-28) blew away the tail as Hyderabad were bowled out for 137.

Mumbai captain Rohit Sharma (32) and fellow opener Quinton de Kock (40) made good use of the powerplay after they had elected to bat first as they picked up length well, punishing anything short, on a slow pitch in Chennai.

Mumbai's innings stuttered in the middle overs as Vijay Shankar (2-19) and Mujeeb Ur Rahman (2-29) put the brakes on before Pollard (35 not out) whacked 16 crucial runs off the last over from Bhuvneshwar Kumar.

Boult and Jasprit Bumrah initially made life tough for Hyderabad before Bairstow exploded in with a brutal assault, striking three fours and four sixes before he stepped on his stumps trying to work a ball from Krunal Pandya.

Hyderabad skipper Warner was then run out and Rahul's leggies swung the momentum Mumbai's way with three wickets before Boult and Bumrah (1-14) proved formidable at the death.

The victory took Mumbai top of the table, until Sunday at least, while Hyderabad are languishing at the bottom.

In the third over of their reply, England's Bairstow launched a towering six off Boult straight down the ground which shattered the glass on a drinks fridge next to the Sunrisers' dugout.

His 43 off 22 balls got Hyderabad's reply off to a great start while Australian Warner played a more methodical innings to put his side within striking distance.

Both openers, however, were out to soft dismissals – Warner made a daft call for a single while Bairstow was out hit wicket – and the pair need to place greater value on their wickets.

Rahul caught the eye with his with his leg spin as he removed the top-six wickets of Manish Pandey, Virat Singh and Abhishek Sharma.

But at the business end of the game New Zealand left-armer Boult and India paceman Bumrah, who did not concede a single boundary, gave an exhibition in how to bowl at the death to snuff out any lingering Hyderabad's hopes.

That was backed up by some superb fielding from Hardik Pandya, who prowled the infield sharply and claimed two run outs including Warner.