Mitchell Starc, who couldn't play a single match for KKR in IPL 2018 due to a right leg injury, had filed a lawsuit against his insurers in April last year 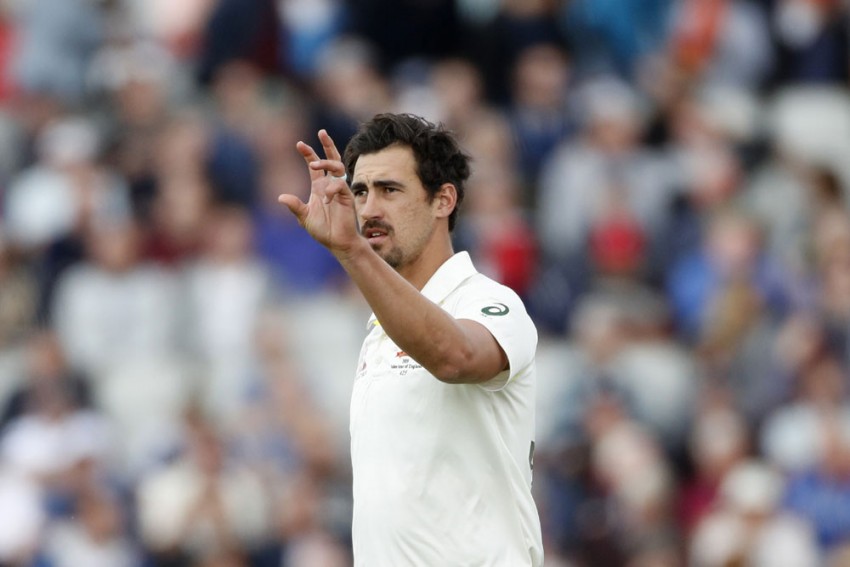 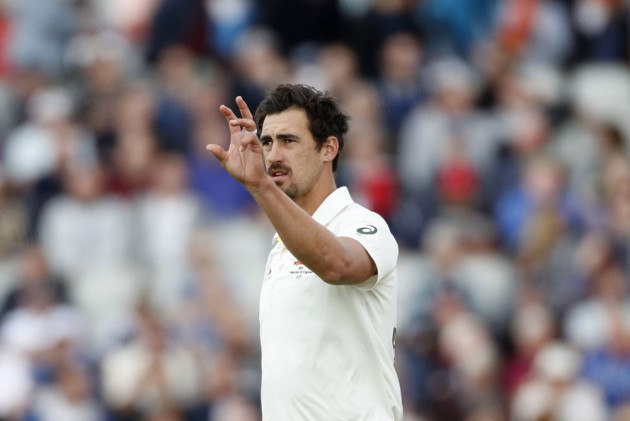 Star Australian pacer Mitchell Starc has reached a settlement in his fight for an insurance payout of USD 1.53 million for losing his Indian Premier League (IPL) deal with Kolkata Knight Riders due to an injury in 2018. (More Cricket News)

According to a report in the 'Sydney Morning Herald', "The settlement came on Monday, just two days before the case was due to be heard in the Victorian County Court."

"Terms of the agreement, including a financial settlement, were not yet released but are due to be filed within days."

Starc, who bagged a USD 1.8 million (Rs 9.4 crore) contract with KKR ahead of the 2018 IPL, couldn't play a single match due to a right leg injury.

The left-arm pacer had claimed that on March 10, 2018, he started feeling pain in his right calf while bowling on uneven footmarks on a worn pitch during the second Test in South Africa.

It worsened over the next few bowling sessions and during the third Test match, he fractured his right tibial bone.

Starc needed to prove that "he suffered a single, sudden and unexpected event which occurred at an identifiable time and place" to avail the insurance.

He had filed a lawsuit against his insurers in April last year. The insurers had disputed the timing of the injury in the second Test at Port Elizabeth.

Starc's manager Andrew Fraser had tried mediation in May and furnished video footage of the second Test against South Africa to prove that he got injured real-time and deserves the payout but the talks failed.

Both sides had filed medical reports claiming the opposite.

Starc took the help of orthopaedic surgeon Russel Miller, who said the injury was "complex and multifactorial" but "it is likely, on the balance of probabilities, that at specific injury occurred on 10/03/2018 which was associated with extreme physical activity including bowling on a pitch with uneven footmarks'."

However, Doctor Seamus Dalton, on behalf of the insurer, said: "In my opinion the plaintiff did not suffer an injury or accident on 10 March 2018...Onset appears to have been gradual and symptoms continued over the course of the Test."