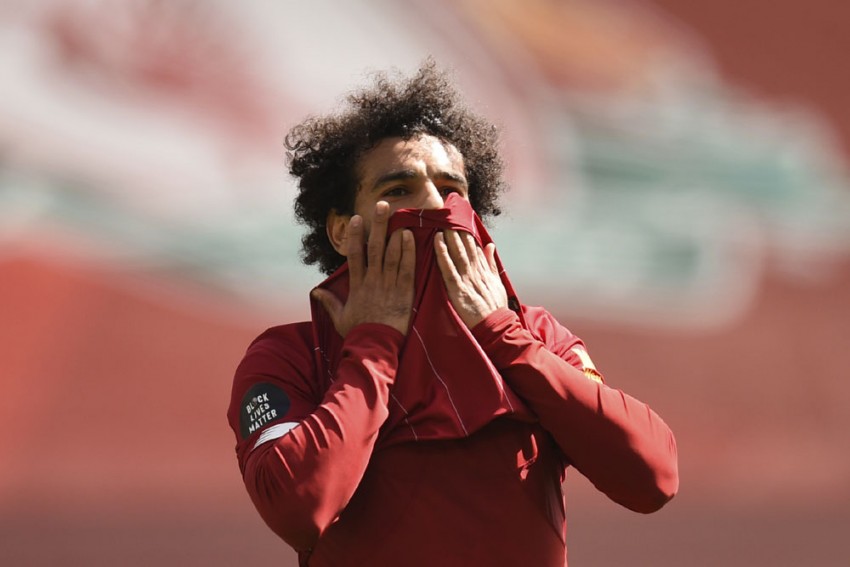 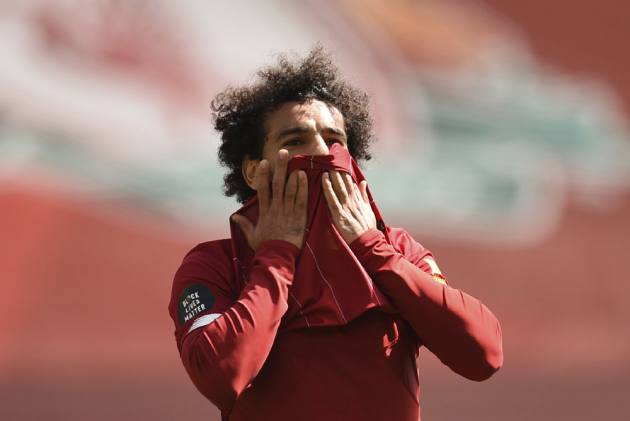 Salah is away with Egypt on international duty but, ahead of two Africa Cup of Nations qualifiers against Togo, the EFA has confirmed they will be without their star man.

The EFA revealed on Friday that Salah, who has scored 10 goals in all competitions so far for Liverpool, had tested positive for COVID-19.

While the 28-year-old is asymptomatic, Salah will have to isolate for 14 days from the date of the test, meaning he will definitely miss the Reds' next Premier League outing, against leaders Leicester City on November 21, while it would appear likely he will be absent for the Champions League clash with Atalanta four days later.

A statement on the EFA's official website said: "The medical swab conducted on our national football team showed that our international player, Mohamed Salah, the star of Liverpool, was infected with coronavirus after his test came positive, although he does not suffer from any symptoms, while the other members of the team tested negative."

Salah has been in sensational form for Liverpool this term, with the Premier League champions sitting in third place.

Jurgen Klopp's side have already been without Salah's fellow forward Sadio Mane earlier in the season due to the Senegal international testing positive for coronavirus, while Thaigo Alcantara has also gone through a period of isolation following a positive result.

Salah's absence would come as a further blow to Liverpool, who confirmed on Thursday that defender Joe Gomez will be out for a significant part of the season after sustaining a knee injury in training with England this week.

Trent Alexander-Arnold faces around a month on the sidelines after suffering a calf problem in a 1-1 draw with Manchester City on Sunday, though midfield duo Thiago and Fabinho are expected to return from their respective injuries after the international break.