IPL Title Sponsorship: Vivo's Substitute To Be Finalised By August 18

Despite its initial stand to stick with all the sponsors, including the Chinese companies, the BCCI was forced to sever ties with Vivo following massive public outrage over the India-China border stand-off 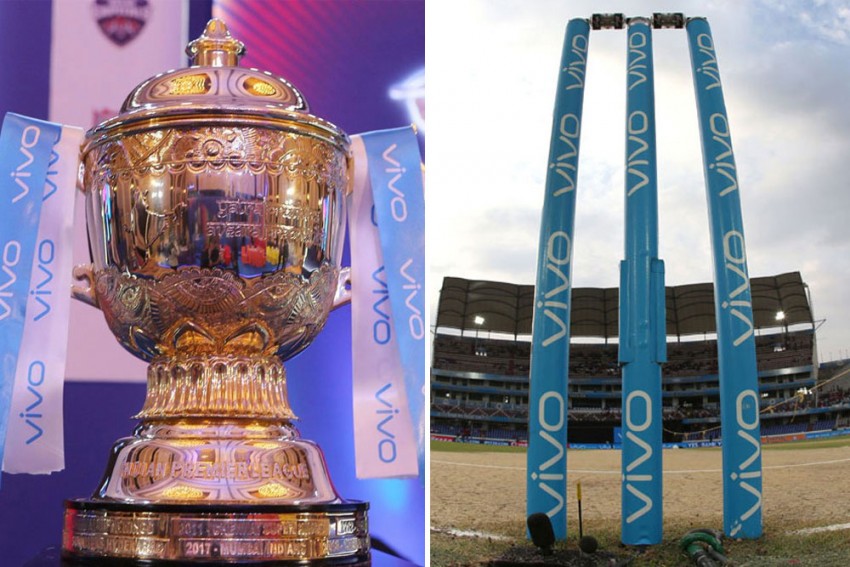 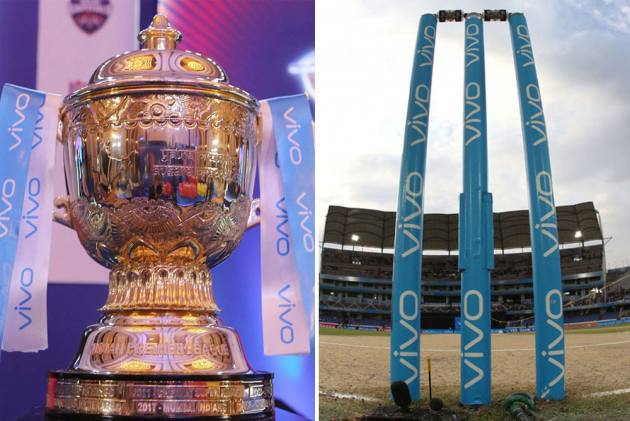 For any cricket board, losing almost Rs 440 crore deal especially in the current situation would surely spell doom and gloom. But, the BCCI mandarins are not losing sleep over the loss of Chinese mobile phone company Vivo as the title sponsor for the Indian Premier League (IPL). (More Cricket News)

In fact, the chairman of IPL, Brijesh Patel on Monday revealed the Indian cricket board will have a sponsor for the hugely popular T20 cricket league by August 18.

He said expressed confidence that a lot of companies are interested in becoming IPL sponsors, including Baba Ramdev's Patanjali.

"It is not a setback (Vivo pulling out), there is already a lot of interest (for title rights). Whether an Indian company or from anywhere else, whoever bids the most gets the rights. We will finalise the whole process by August 18," Patel said.

Despite its initial stand to stick with all the sponsors, including the Chinese companies, the BCCI was forced to sever ties with Vivo at least for this season following a massive public outrage over the Sino-India border stand-off.

Later in the BCCI, the BCCI officially invited "third parties to express their interest (“EOI”) in acquiring the title sponsorship rights (“Rights”) for the Indian Premier League 2020 (“IPL” or League”) to be held in United Arab Emirates from September 19, 2020 to November 10, 2020.

Now, the IPL in the United Arab Emirates will be played with a new title sponsor.

So, Vivo are expected to return as the title sponsor for the following editions.

The 13th edition of IPL will be held in the UAE from September 19 to November 10 in three cities -- Sharjah, Abu Dhabi and Dubai.

IPL 2020: Chennai Super Kings To Have Camp At Chepauk On MS Dhoni's Insistence