Besides Patanjali, companies like Jio, Amazon, the Tata group, Dream11, Unacademy and Byjus have reportedly expressed their desire to bid for the IPL sponsorship rights 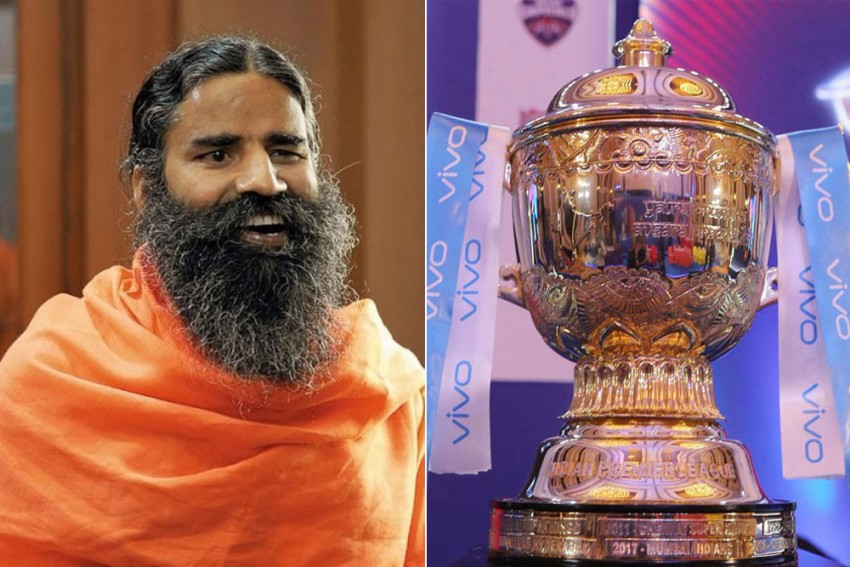 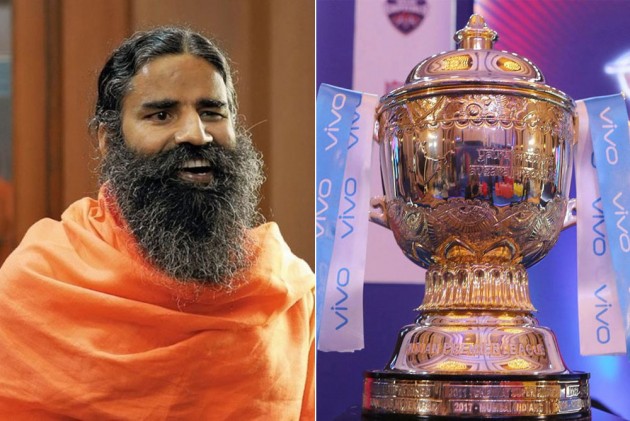 The Indian Premier League (IPL) may go swadeshi this season. According to reports, Baba Ramdev's Patanjali Ayurved is likely to bid for the IPL title sponsorship and give the popular T20 cricket league a desi touch. (More Cricket News)

"We are considering the IPL title sponsorship for this year, since we want to give the Patanjali brand a global marketing platform," The Economic Times quoted Patanjali spokesperson SK Tijarawala as saying.

The BCCI on had on August 6 suspended the IPL title sponsorship deal with Chinese mobile phone company Vivo for the event's upcoming edition amid the Sino-India border face-off.

It's worth noting that the BCCI's initial decision to retain all the sponsors, including the Chinese companies, had come under severe criticism. Many even considered the cricket board's step as tantamount to defying Prime Minister Narendra Modi's call for 'Atnanirbharta'.

If Patanjali Ayurved, which sells a range of grocery, ayurveda and natural products, wins the title rights, it can at least become visible again. Despite making a sensational entrance into the Indian market with its varied nationalistic slogans, Patanjali has so far failed to capture the share it had set out to win.

Besides Patanjali, companies like Jio, Amazon, the Tata group, Dream11, Unacademy and Byjus have reportedly expressed their desire to bid for the IPL sponsorship rights.

The title sponsorship is a significant part of the IPL's commercial revenue, half of which is shared equally by the eight franchises.

Vivo won the IPL title sponsorship rights for five years from 2018 to 2022 for a reported sum of Rs 2190 crore, approximately Rs 440 crore per annum.