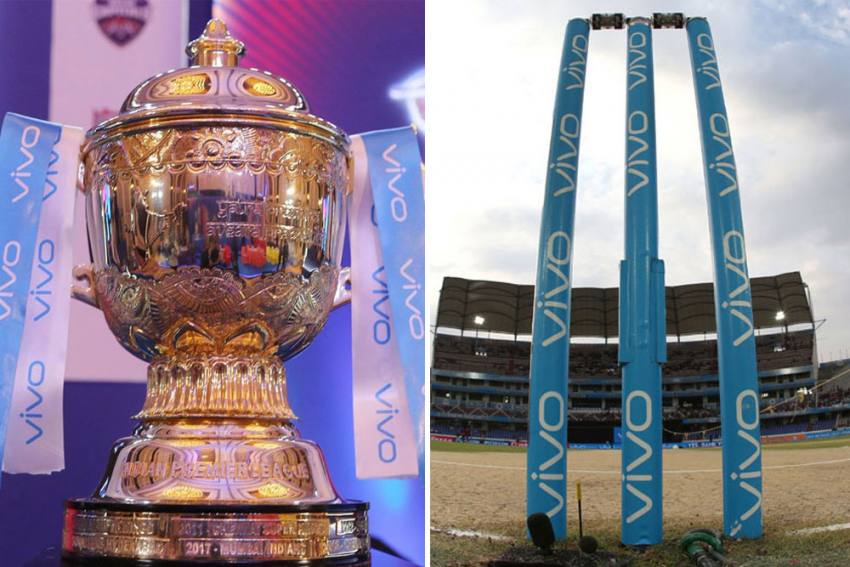 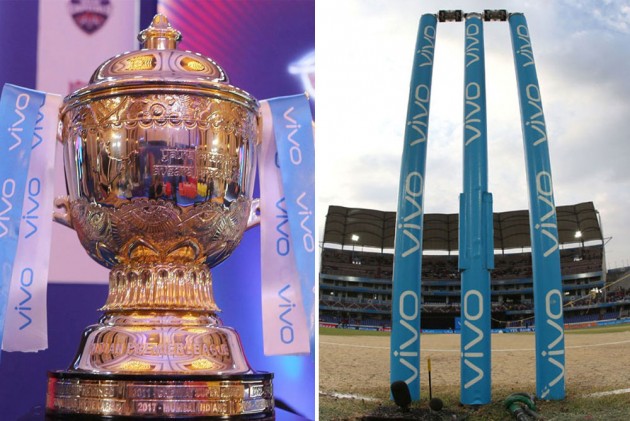 The Board of Control for Cricket in India (BCCI) on Thursday suspended the Indian Premier League (IPL) title sponsorship deal with Chinese mobile phone company Vivo for the event's upcoming edition amid the Sino-India border face-off. (More Cricket News)

The BCCI sent out a one-line statement, without giving any details, to say that Vivo will not be associated with the IPL this year.

"The Board of Control for Cricket in India (BCCI) and vivo Mobile India Pvt Ltd have decided to suspend their partnership for Indian Premier League in 2020," the press release stated.

The company, on its part, stated that the association is being paused.

"The Board of Control for Cricket in India (BCCI) and vivo Mobile India Pvt Ltd have mutually decided to pause their partnership for the 2020 season of Indian Premier League," it stated.

Vivo won the IPL title sponsorship rights for five years from 2018 to 2022 for a reported sum of Rs 2190 crore, approximately Rs 440 crore per annum.

It is learnt that the two parties are now working out a plan in which Vivo might come back for a fresh three-year period starting 2021 on revised terms. However, a top BCCI official offered a divergent view.

"Here we are talking about diplomatic tensions and you expect that after November, when IPL ends and before the next IPL starts in April 2021, there would be no anti-China sentiment? Are we serious?" the veteran official told PTI on conditions of anonymity.

The anti-China sentiment in the country peaked after the violent face off between the Indian and Chinese troops in eastern Ladakh. India lost 20 soldiers in the clash, while China also acknowledged unspecified casualties.

The stand-off at the Line of Actual Control (LAC) caused outrage across India with several calls for boycott of Chinese companies and products.

The BCCI is now likely to float a tender for new IPL title sponsors as mandated by its constitution. The glitzy T20 league starts on September 19 in the UAE, forced out of India due to the rising COVID-19 cases.

The new development is in stark contrast to what came out of Sunday's IPL's Governing Council meeting, where it was decided that Vivo, along with all other sponsors, will remain on board.

This was after BCCI had announced in June that all sponsorship deals pertaining to IPL will be reviewed in the aftermath of the clash at the Galwan Valley.

ALSO READ: Indian Cricket And Its Many Chinese Connections

However, after Sunday's meeting, there was a huge backlash on social media about BCCI holding on to Vivo. Both parties then began thrashing out an amicable separation plan, at least for this season.

However, the end of this deal could spell losses for the franchises as they get a substantial share from the sponsorship pool.

Half of the annual Vivo sponsorship money is distributed equally among eight franchises which comes to Rs 27.5 crore.

"As of now, it will be very difficult for the BCCI to match the sponsorship amount at such short notice. Therefore both BCCI and the franchises should be prepared to lose out on some money -- BCCI more but each franchise from Vivo's exit will potentially lose 15 crore," the official said.

"This year will be difficult for everyone but the show must go on," the official said.

ENG Vs PAK: Nobody Is Talking About Babar Azam Because He's Not Virat Kohli - Nasser Hussain