At least two top BCCI officials have BJP links. It remains to be seen if patriotism overtakes financial interest for the world's richest cricket association 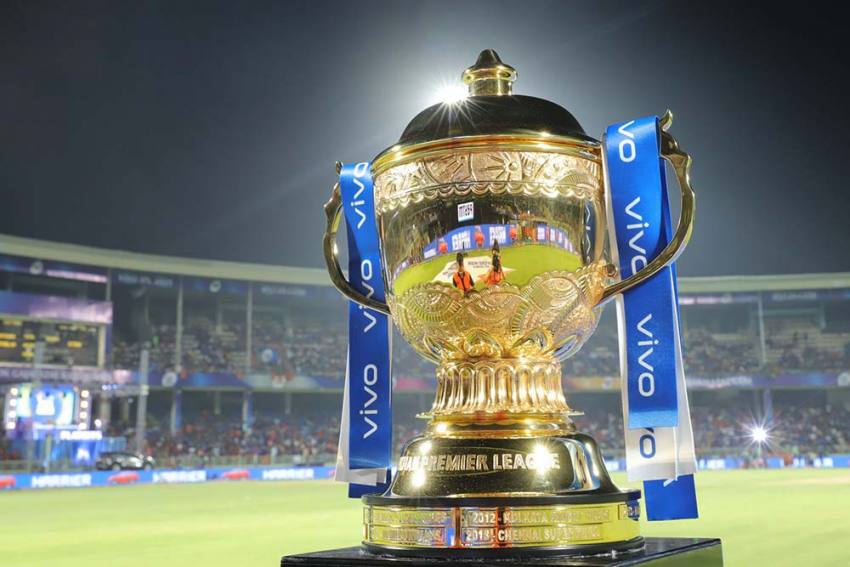 Soumitra Bose June 20, 2020 00:00 IST Indian Cricket And Its Many Chinese Connections -- Why BCCI Is On A Difficult Pitch 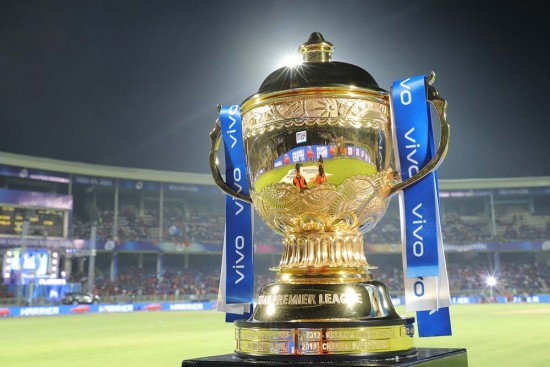 Cricket,  yes, even lovely cricket, our opiate of choice, is entwined with the Middle Kingdom. The game could be the single biggest sufferer if the ‘anti-Chinese’ mood takes hold of the Indian sports ecosystem. The Board of Control for Cricket in India, among the richest sports associations in the world, has strong links--direct and indirect--with Chinese brands or investors.

The Indian Premier League, one of the top five sports properties in the world in terms of global broadcast rights valuation, has multiple links with Chinese brands. While mobile company Vivo has a five-year IPL title sponsorship deal worth Rs 2,200 crore with the BCCI, online fantasy league platform Dream 11 and e-commerce company Paytm are official partners of the IPL. Chinese firm Tencent, one of the world’s largest video game companies, has a majority stake in Dream 11, and Jack Ma’s e-commerce giant Alibaba has a 37.15 per cent stake in Paytm. Apart from the big players, Swiggy, in which Tencent has a 5.27 per cent, is an associate sponsor of the world’s richest T20 league.

Not just the IPL, BCCI’s riches also come from its Rs 1079-crore, five-year team sponsorship deal with Byju’s. The online tutoring firm receives funding from Tencent. For becoming the title sponsors of all international matches played by India at home, Paytm is contracted to pay a whopping Rs 326.8 crore—Rs 3.8 crore per match—to the BCCI. Dream 11 is also an official sponsor of the BCCI.

“As of now, all relationships are safe and continuing. We have received no directive from the government to stop anything,” says BCCI treasurer Arun Singh Dhumal. Interestingly, the BCCI has strong links with the BJP government. Incumbent secretary Jay Shah is the son of the Union home minister while Dhumal is the brother of Anurag Thakur, the minister of state for finance and corporate affairs.

Indian brands have limited resources; Chinese and their sponsored brands have taken centrestage in Indian sports.

Dhumal says the BCCI will be open to review its sponsorship deals. “The interest of India is always larger than BCCI’s commercial interest,” he adds. Vivo and Dream 11 did not comment on their relationship with BCCI.

While most industry veterans say the tirade against China was more noise than reality, Chinese companies are likely to change tack going forward. “Lately, there has been a shift in thinking to a more product focus approach rather than just branding. Chinese brands are becoming more value driven rather than just paying a premium and capturing the opportunity at any cost,” says Bhairav Shanth of ITW Consulting, a company that works on client engagement with multiple cricket boards, including BCCI.

Sponsorship and investments is complex, explains Lloyd Mathias, business strategist and former marketing head of HP, Asia-Pacific. “Ownership of companies is getting increasingly diversified and often difficult to pinpoint to a specific country. The holdings and cross holdings, the nationalities of the founders and the employees; the diversified manufacturing locations--all make this task very complex and open to interpretation. Having the founder of a certain nationality or a business headquartered in a country is no indication that the company belongs there,” says Mathias.

With Indian brands having limited resources, it’s the Chinese and their sponsored brands that have taken centrestage in Indian sports, especially in the last three-four years. They have made significant inroads in the online gaming business, particularly eSports—competitive, organised videogaming.

A senior official of an online gaming company with major Chinese investment says: “India is not in position to start a trade war like the US. Even imposition of any strict sanctions on Chinese investments will send wrong signals to global investors. It is better to resolve issues amicably.” He adds that even specific scrutiny of Chinese investments can bring a fragile industrial ecosystem to a standstill, meaning more job cuts and loss of big opportunities. “India-China trade war will harm India more than China,” he warns.

(With inputs from Jyotika Sood)