In Shock Move, Vivo Withdraws As Title Sponsors Of IPL 2020 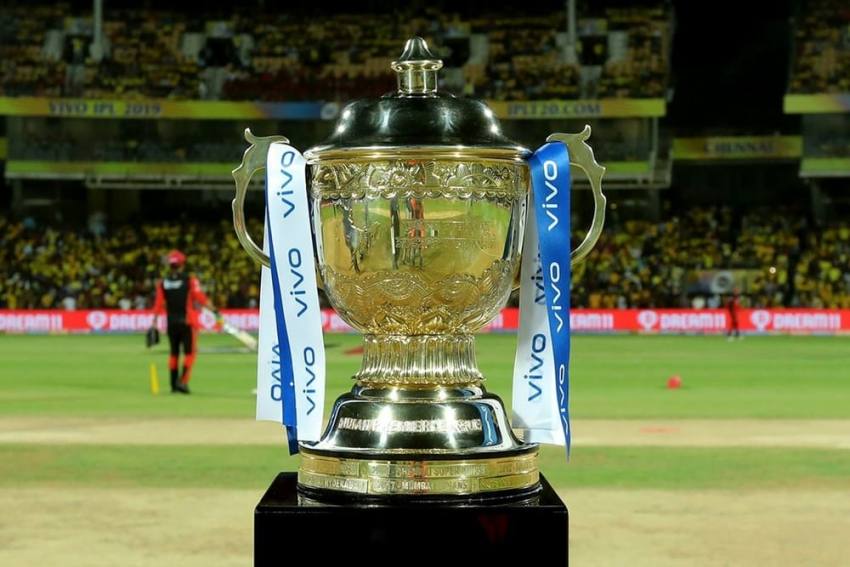 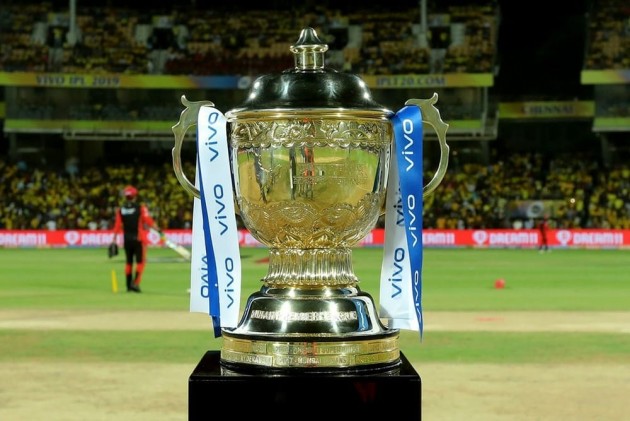 Chinese smartphone maker Vivo has pulled out as the title sponsor of the Indian Premier League (IPL). According to NDTV, the company pulled out due to backlash on social media.

Vivo had paid BCCI more than Rs 2000 crores in a five-year deal, to become title sponsors of IPL. Earlier the IPL governing council had revealed that the tournament would not be severing ties with Chinese companies, also announcing that the 2020 season will be played from September 19 to November 10 in UAE. According to a TOI report, a leading IPL franchise informed the seven other teams on Monday evening that Vivo are on the verge of exiting, at least for this year's edition. When Outlook contacted Vivo, they didn't admit or deny that it was withdrawing from IPL.

Also, Vivo annually pays Rs 440 crore (approximately) to the BCCI as part of the deal.

A council member had told PTI, "All I can say is that all our sponsors are with us. Hopefully, you can read between the lines."

If they can't boycott their chinese sponsers,
We will be overwhelmed to boycott The whole @IPL ðÂÂÂÂÂÂÂÂÂÂÂÂÂÂ¡#BoycottIPL

The IPL's decision to continue with its Chinese sponsors didn't go well with their fans on social media, with tensions heightened due to the Indo-China standoff. The Indian government has already banned some Chinese apps.

Also, according to the TOI report, the BCCI is not happy with the franchise for taking it upon themselves to let others know of the drastic development without letting the governing council do its job.

A formal decision is expected to be done in 24 hours, with the teams already pestering about compensation. A TOI source said that Vivo will exit the league this year and how it happens depends on how BCCI negotiates the matter with the company. The source also added that Vivo has already had issues with BCCI, and it is expected that both will reach an understanding.

According to PTI, it could be a one-year pullout, which will be treated as a moratorium period and if the relations improve, BCCI may look at inking a fresh three-year deal with the company from 2021 to 2023 on revised terms.

"Yes, the discussions are on between BCCI office-bearers (president Sourav Ganguly and secretary Jay Shah) with the representatives of the company. There is a possibility that Vivo will not be title sponsors for one year," a senior BCCI official told PTI on conditions of anonymity.

The Board official PTI spoke to said that whenever a decision is taken, it will be amicable and the BCCI is not looking at encashing the bank guarantee.

"In different circumstances, if the sponsors don't keep commitment, BCCI can encash the bank guarantee which it had earlier done in case of errant franchises. But here, both parties are looking at an amicable escape route," the official said.