IPL Not To Sever Ties With Sponsors With Chinese Links

Chinese mobile company Vivo are the title sponsors of the Indian Premier League, while Paytm and Dream11, funded by Chinese corporates, are sponsors 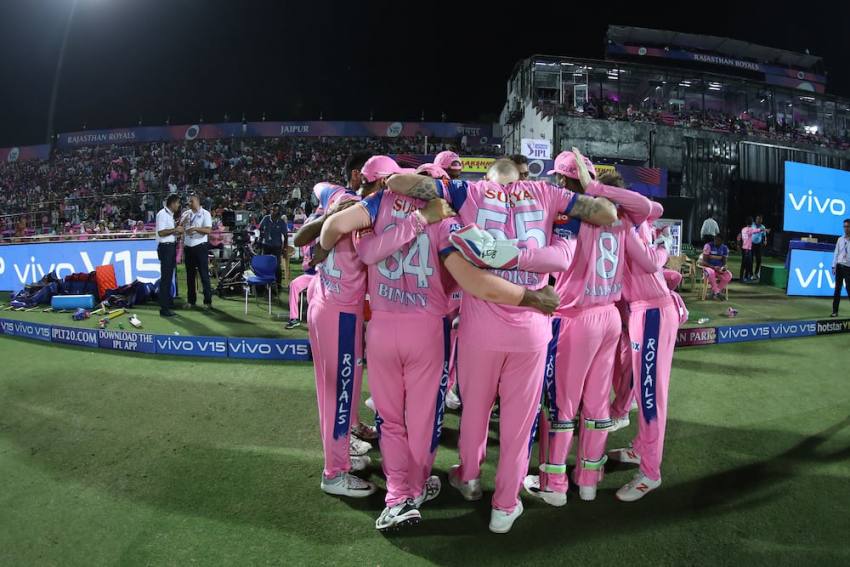 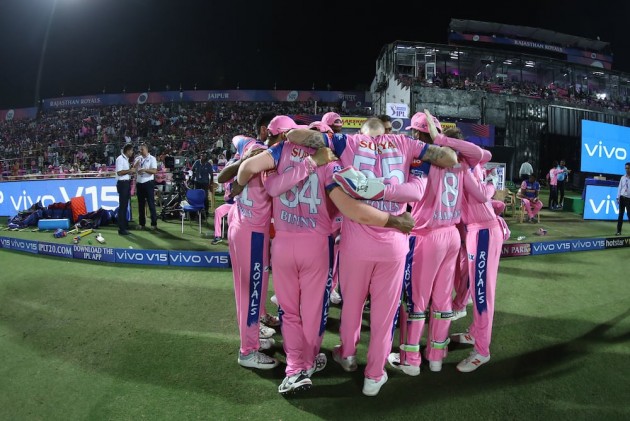 The Indian Premier League governing council on Sunday decided not to cut off its links with Chinese companies which are the tournament's major sponsors. The IPL has Vivo, a Chinese mobile handset maker, as its title sponsor. Vivo pays a whopping Rs 2000-plus crores in a five-year deal with the BCCI, the owners of IPL.

Apart from Vivo, two companies – Paytm and Dream11 – which have significant Chinese investments will continue to remain sponsors of BCCI. All three companies, however, have Indian operations and are reckoned as Indian entities. BCCI's contracts with these companies run into thousands of crores.

A governing council member told PTI, "All I can say is that all our sponsors are with us. Hopefully you can read between the lines." Chinese sponsorship became a bone of contention after the clashes between the Indian and Chinese troops in eastern Ladakh in June.

The IPL governing council also confirmed that this year's tournament will be held from September 19-November 10. Although a government's nod is awaited, the BCCI has shown its intent to host IPL 2020 in UAE due to the coronavirus pandemic.

"We expect the Home and External Affairs Ministry to give us necessary approvals within another week. The final will be played on November 10 as it enters the Diwali week making it lucrative for the broadcasters," the IPL GC member said.

The council has also approved COVID-19 replacements during the tournament. It is expected that the squad strength in terms of playing members will be 24 the eight franchises.

"Standard Operating Procedure (SOP) is still being prepared but there would be any number of COVID replacements this year," the IPL GB member quipped.

"Also the BCCI has received presentations from a DUBAI based group on creating a medical facility in the UAE. The BCCI is also in talks with the Tata Group for creating a bio-bubble," he further added.