Adam Zampa was spotted rubbing something suspicious on the ball during the 14th match of the ICC Cricket World Cup 2019 between India and Australia at The Oval, London on Sunday 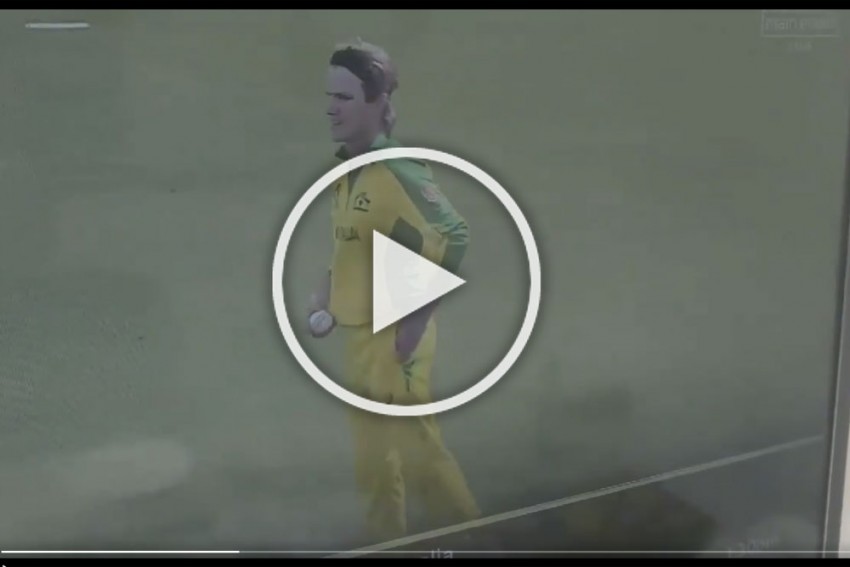 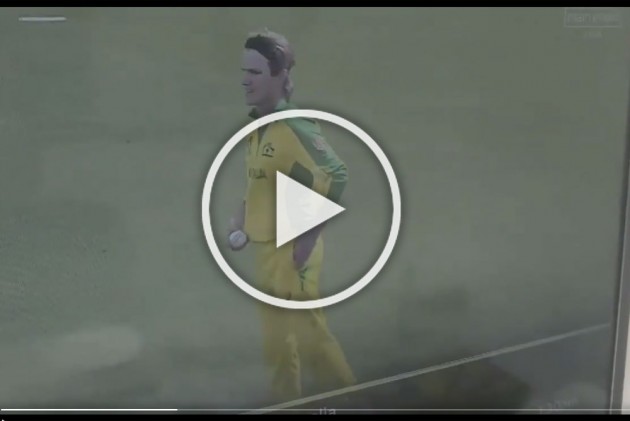 India rode on Shikhar Dhawan's brilliant century to post a massive 353-run target for Australia in the 14th match of the ICC Cricket World Cup 2019 at The Oval on Sunday. The total should be enough against the defending champions with a very strong Indian bowling attack operating at the highest level.

During the Indian innings, Aussie spinner Adam Zampa was spotted rubbing something suspicious on the ball with. It happened during the 24th over of the match. In the videos, he is seen removing something from his pocket and rubbing it on to the ball.

What the hell is this ??
Adam zampa with sandpaper 2.0 ? #INDvAUS pic.twitter.com/WTAdY4VV1R

Earlier, both Steve Smith and David Warner were banned for one year after their role in the infamous sandpaper-gate last year.