India new jersey, which will be predominantly orange with a tinge of blue, will be unveiled during the course of the ICC Cricket World Cup 2019 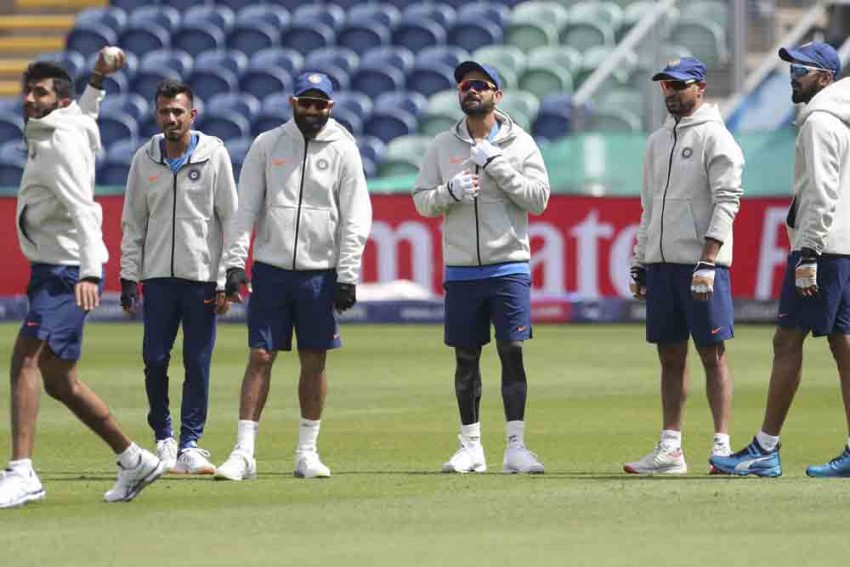 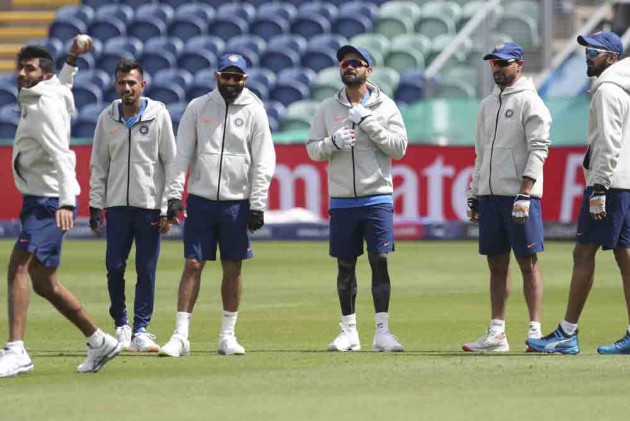 India cricketers are likely to sport orange jerseys instead of the usual blue in selected games of the ongoing World Cup, including the one against hosts England on June 30.

The jersey, which will be predominantly orange with a tinge of blue, will be unveiled during the course of the tournament.

"The BCCI marketing team is still working on the design and the jersey will be unveiled very soon," a BCCI source told PTI.

The need for an alternative jersey arose after International Cricket Council issued a guideline before the start of the Word Cup, requiring teams to have two different uniforms for all its televised tournaments except hosts England.

"For televised ICC events all participating teams will be required to provide for two different coloured kits, except for the host country who has a preference in the choice of colour and may, if it chooses to do so, provide only one coloured kit to be worn in all matches throughout the event. In advance of the event the teams will be notified which coloured kit will be worn in each match," the ICC had said in a release.

India's blue jersey clashes with England's blue, and therefore Virat Kohli and his team will be seen in orange on June 30 at Edgbaston.

Similarly, India could take the field in orange colours against Afghanistan whose jersey is also predominantly blue. In the rest of the game, India will wear blue as usual.

South African players donned their usual greens against England in the tournament opener but in their following game against Bangladesh, they wore a jersey which was predominantly yellow.

Bangladesh, in fact, had become the first team to unveil its alternative uniform ahead of the World Cup with red replacing the green. Afghanistan is another team which has already unveiled its second jersey.

The concept of multiple jerseys has been inspired from club football in which players choose their colour on a home and away basis.