Milan defeated Bologna thanks to Zlatan Ibrahimovic's superb double on Monday, as the 38-year-old continued to defy his age 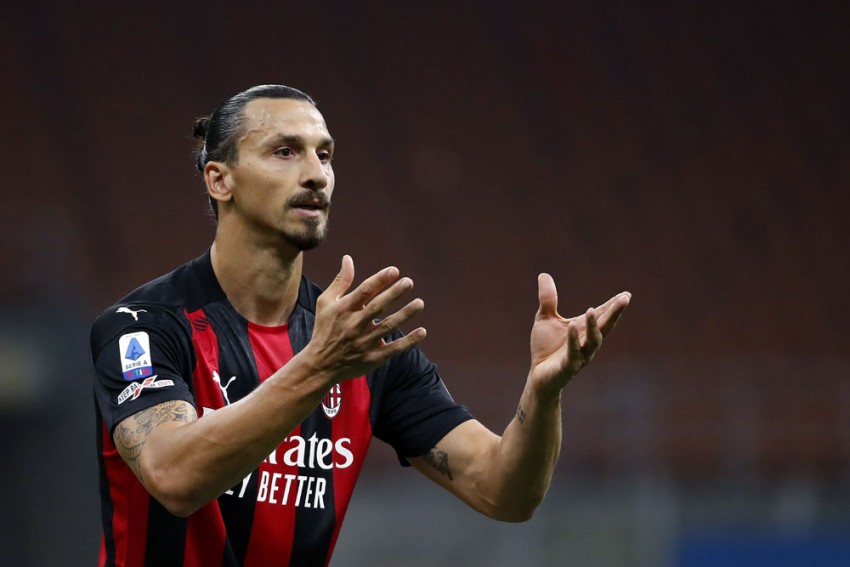 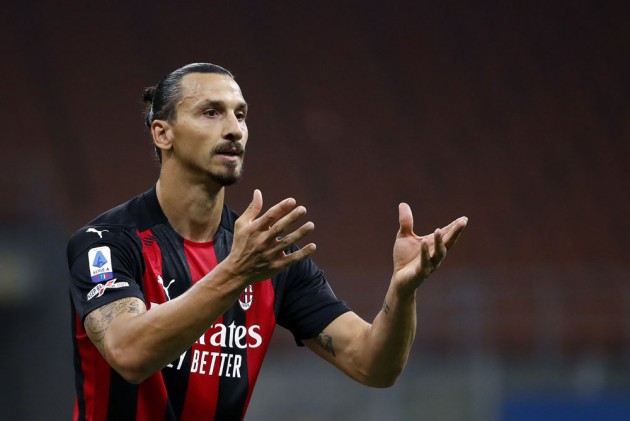 Zlatan Ibrahimovic joked he is like Benjamin Button after he got his Serie A season started with a double in Milan's 2-0 victory over Bologna. (More Football News)

Ibrahimovic scored a superb header and a fantastic penalty to secure a winning start for Milan, and take his tally of goals for the season to three from two games in all competitions.

The 38-year-old went close to netting a perfect hat-trick with a left-footed effort from a tight angle, though had to settle for a brace which took his total of goal involvements in opening-day fixtures across Europe's top five leagues to 16 in as many appearances.

In typical Ibrahimovic fashion, the former Paris Saint-Germain and Manchester United star boasted he would have scored more if he was younger, comparing himself to Benjamin Button, the fictional creation of F. Scott Fitzgerald who ages backwards.

"I am in good shape, I am working, this is the second competitive game of the season," Ibrahimovic told Sky Italia.

"We won and I could've scored more. If I was 20 years old, I'd have scored another two. I am not old, I am like Benjamin Button, I start old and die young!

1 - Zlatan #Ibrahimovic has scored more than one goal in his debut game of the season for the first time in his career in #SerieA. Stainless.#MilanBolognapic.twitter.com/HywtTn5neW

"Kidding aside, the team worked well, we are not at 100 per cent and therefore made some mistakes we usually avoid, but it bodes well.

Ibrahimovic scored 10 Serie A goals after re-joining Milan in January last season, helping Stefano Pioli's side secure European football, and he said the Rossoneri's target for this campaign is simple.

"The objective is to do better than last season," he added. "The young players are working hard, they listen, they have discipline and after the last six months know what they need to do in order to do well, stay concentrated every day.

"This year, we have to take it one game at a time, play with confidence and treat every match like a cup final."