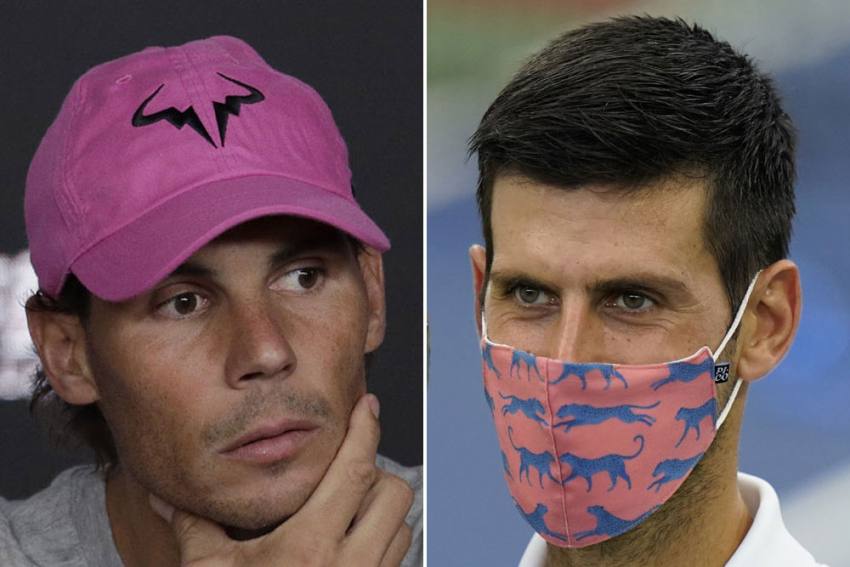 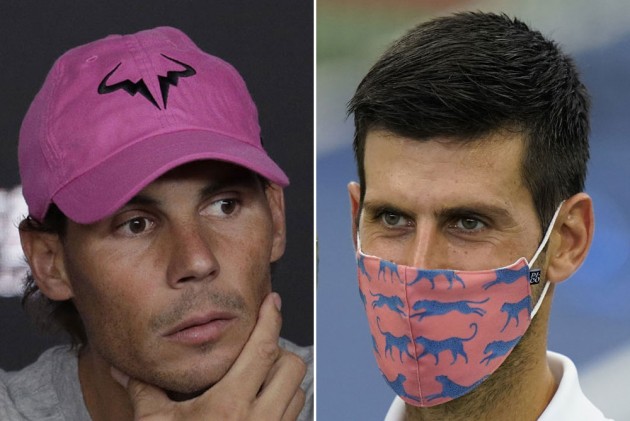 Novak Djokovic is relishing what he believes could be the biggest challenge in sport of facing his "greatest rival" Rafael Nadal in the French Open final on Sunday. (More Tennis News)

The world number one will do battle with 12-time French Open champion Nadal in a mouth-watering clash of the titans on Court Philippe-Chatrier this weekend.

Djokovic has won 29 of the 55 meetings between two of the all-time greats, while the Serb and Robin Soderling are the only players to have beaten the Spaniard in the Paris grand slam.

Nadal has never lost a final at a major he has dominated, and Djokovic is well aware of the size of the challenge he will face when he attempts to deny the 'King of Clay' a record-equalling 20th grand slam triumph.

Djokovic, a winner of 17 majors but only one at Roland Garros in 2016, said in his on-court interview: "It's his [Nadal's] home. And with all the titles he's won. But I remember I beat him in the quarter-finals in 2015.

"I hope to recover. It's the biggest challenge, perhaps in sport, to play Nadal here at Roland Garros but I am motivated to win."

Asked to elaborate on those comments in his news conference, Djokovic replied: "Well, isn't it obvious? He won this tournament so many times that I don't think any player has won that many times any tournament.

"He's lost twice in his entire career on this court. Obviously the conditions are different than the ones that we are used to playing in May and June. I think that could be a better chance for me, obviously the ball not bouncing as high over the shoulder as he likes it usually.

"Regardless of the conditions, he's still there, he's Rafa, he's in the final and we're playing on clay. Best-of-five playing him in the finals at Roland Garros, I know that feeling. I did lose to him on this court most of the matches that we played, but I also won one match in 2015 in straight sets in quarters.

"That's the match that I'll look back at and obviously try to take some positives out of it and use it tactically against him. I'm not feeling exhausted physically so much after tonight's match, obviously almost four hours. It was a great battle.

"But I feel fine. I think a day and a half will be plenty of time for me to recover. I'm really looking forward to a great battle with Rafa."

The best in the world will go head to head.

Djokovic added: "I've played him more than I played any other player in my professional career. I think our head-to-head is the biggest head-to-head ever in the history of the sport.

"He's definitely my greatest rival. Playing him in so many great matches, of course the past will have some effect in terms of respect towards each other, I guess motivation to get out on the court and play your best, knowing that we both have to be at our best in order to win against each other.

"So I think that's where the past will play its offensive line. Not more than that, to be honest, because I think we are both experienced enough to really approach matches like this focusing only what is ahead of us."