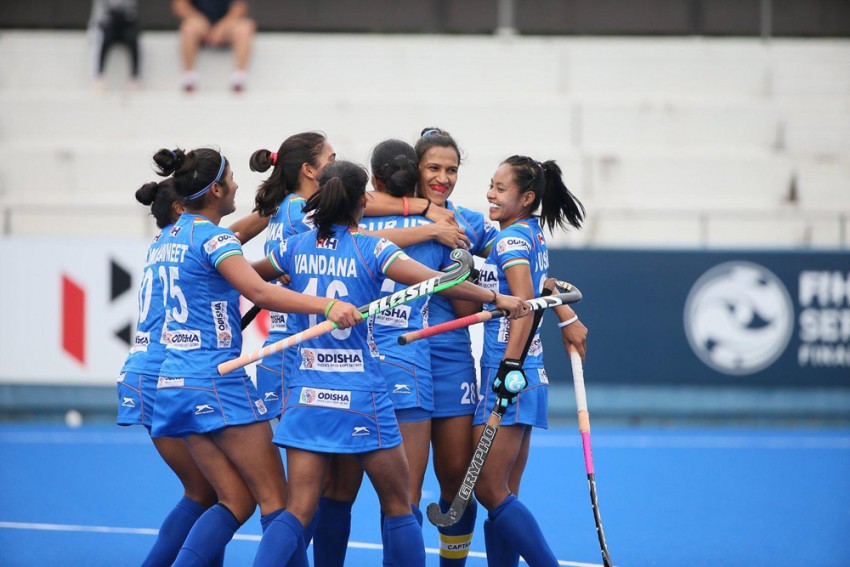 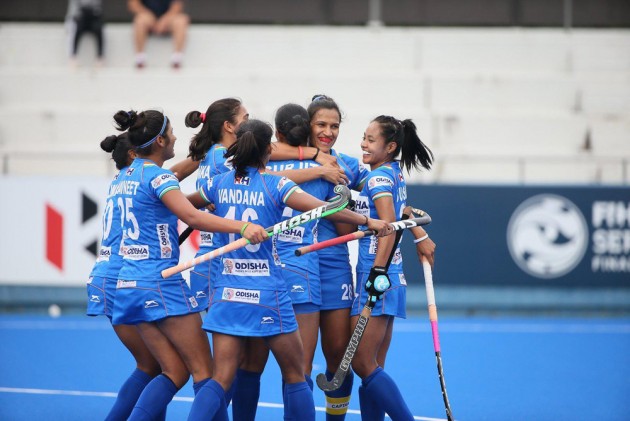 The Indian women eked out a hard-fought win over the Asian champions at the Hiroshima Hockey Stadium.

Captain Rani Rampal gave India the lead in the 3rd minute before drag-flicker Gurjit Kaur struck twice (45th and 60th minutes) late in the match to set up the win.

Kanon Mori scored the lone goal for Japan in the 11th minute.

The Indian women's team has already secured its place in the final round of the 2020 Olympics qualifiers after entering the final of this tournament.