Having opened the scoring against Club Brugge, Erling Haaland reached the 15-goal mark in the Champions League in record time. 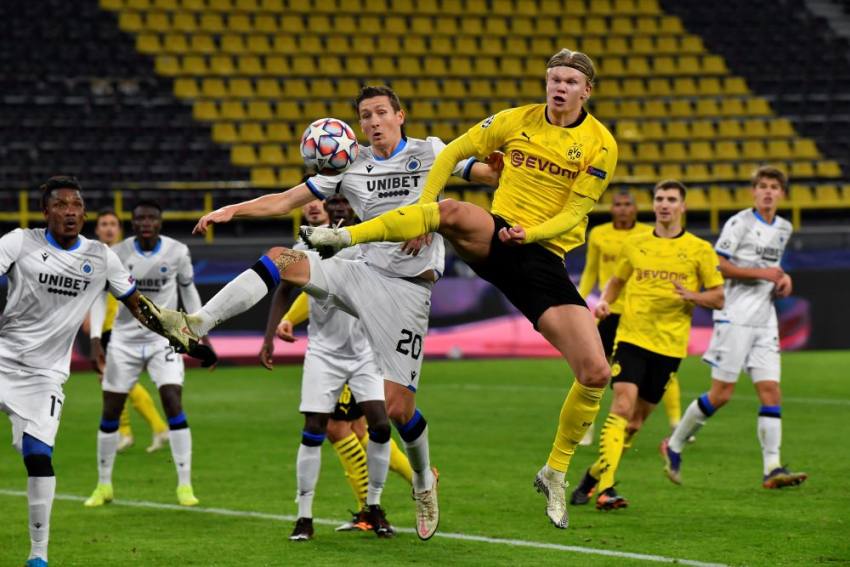 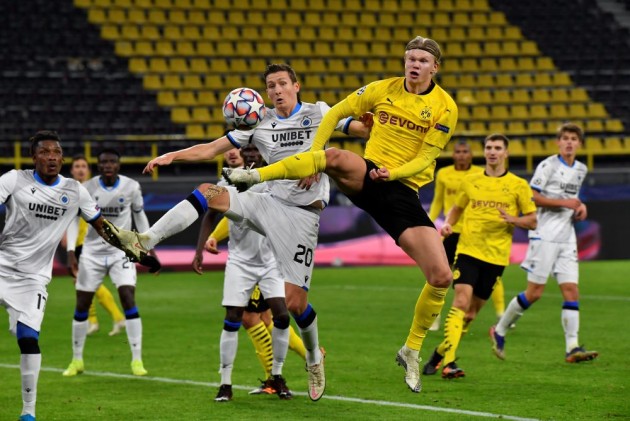 Erling Haaland set a new record as the quickest to 15 Champions League goals in the competition's history after opening the scoring against Club Brugge. (More Football News)

The Borussia Dortmund star had already set a similar record for the five- and 10-goal marks, and now surpasses Ruud van Nistelrooy and Roberto Soldado with seven games to spare.

Haaland put Dortmund 1-0 up in the 18th minute against Brugge, latching on to a throughball into the left side of the penalty area before coolly slotting into the near bottom corner.

That saw him reach the 15-goal landmark in Europe's premier competition in just 12 matches, having enjoyed a blistering start at this level with Salzburg last term

15 - Erling Haaland has scored 15 goals in 12 Champions League games, only failing to score in two appearances in the competition. Remarkable. pic.twitter.com/750PWPF0N4

The previous benchmark was 15 goals in 19 matches from Netherlands and Manchester United great Van Nistelrooy, and former Valencia striker Soldado.

It was also Dortmund's 200th overall goal in the competition, making them the 13th club to reach the milestone, and Haaland's 16th of the season on all fronts.