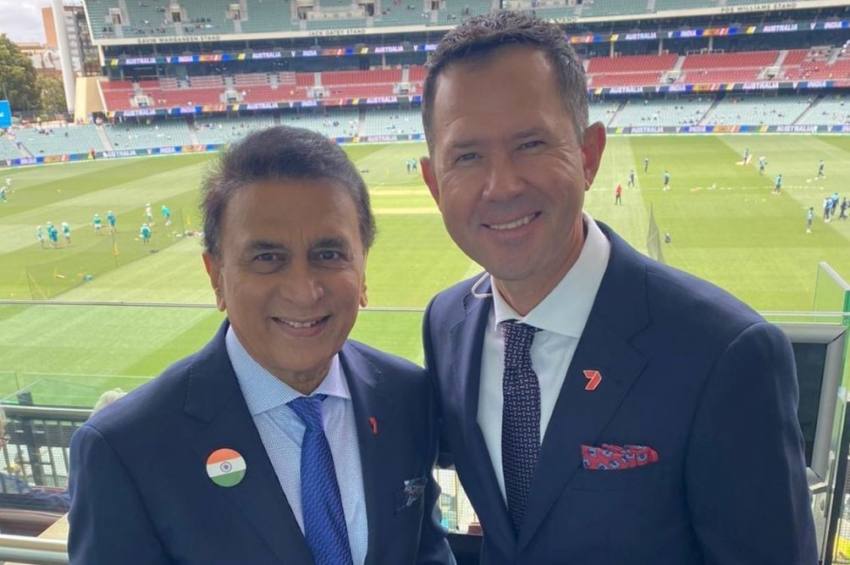 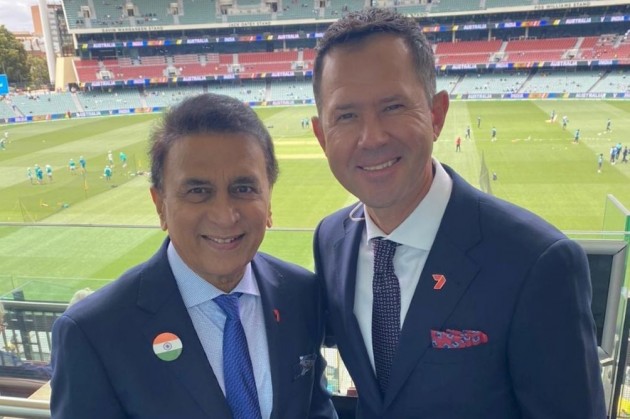 Former Australian captain Ricky Ponting feels a drawn Test series against a severely depleted India will be a worse result for the hosts than the loss they suffered at home in the Border Gavaskar Trophy two years ago. DAY 4 HIGHLIGHTS | SCORECARD | NEWS

The injury-ravaged Indian team has shown great resilience and grit throughout the current tour of Australia. In the ongoing fourth and final Test, the tourists are without their premier fast bowlers, skipper Virat Kohli and a few specialist batsmen.

"I think a drawn series will be worse than the loss a couple of years ago," Ponting told cricket.com.au.

"That's the way I look at it, considering how hard India have found it going through 20 players in a series, (Australia) having (David) Warner back for the last couple of games, (Steve) Smith back for all them that they didn't have last time around.

"A draw would not only feel like a loss to them but be a worse result than last series," he added.

The series is locked 1-1 at the moment. India need 324 runs with all 10 wickets in hand on the final day to pull off a historic win at the Gabba, while a draw will also see them retain the trophy.

The 46-year-old batting great backed Australia to eke out a win, saying the Indian resilience is bound to crack.

"India's resilience has got to give up at some stage. They can't keep doing what they've been doing, being so resilient, and tomorrow it might be that day.

"The last day of the series, potentially playing for another draw, I've just got a feeling that something's got to give.

"And Australia, on the other hand, they know they have to go flat out and give everything to win the series," he added.

Ponting said the first hour of play will be vital for India.

"The first hour of play will be the most important for them. Not if they don't lose wickets, they have to actually get away and start scoring reasonably quickly.

"Ninety-eight overs tomorrow, 324 still to get so they're going to have to score at a rate that they haven't scored in the series so far."

Ponting feels if the openers provide India a good start, the tourists will once again elevate an aggressive Rishabh Pant up the order to go for a win.

"Rohit and Gill have every chance to get them off to a good start. If they do do that I think they might use Rishabh Pant up the order again, like they did in Sydney, because if it does get down to a run chase and (India are) behind the (required) run rate early on.

"I can't see how Pujara is going to be the guy to drag them back into the chase."

Whether India are aiming for a win or a draw will be known early in the day, according to Ponting.

"It's going to be intriguing to me to see if they come out with the thought of trying to win the game or if they're happy to try and defend and sit on it and block the day out and not even entertain (thoughts of) going for the runs.

"That story will be told pretty early on in the day tomorrow," he added.