Australia head into their Cricket World Cup semi-final against England after a loss to South Africa, something Jason Roy thinks will sting. 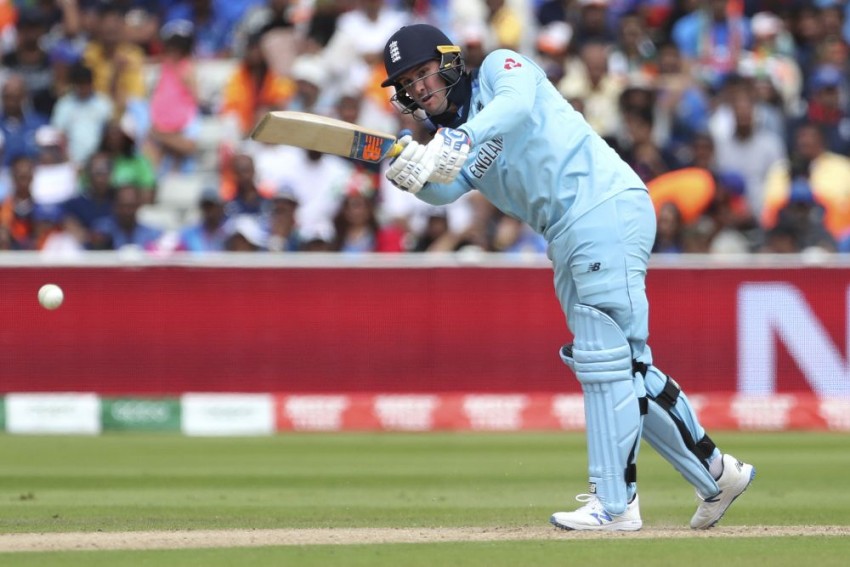 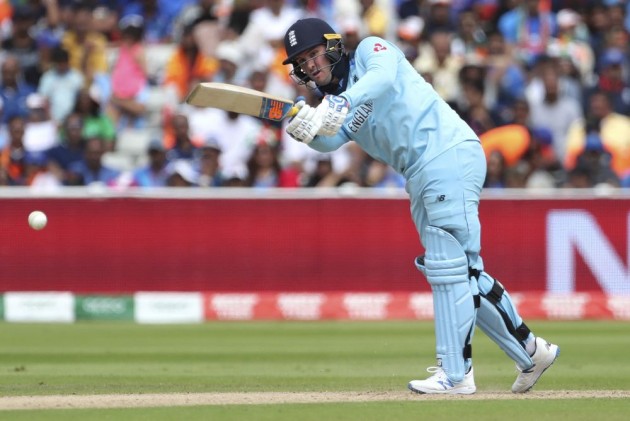 England opener Jason Roy thinks Australia's confidence may have suffered a blow with their 10-run loss to South Africa on Saturday. (FULL COVERAGE)

Australia were the first team to qualify for the Cricket World Cup semi-finals but missed out on finishing top of the table as they went down to the Proteas at Old Trafford after India had beaten Sri Lanka at Headingley.

The reigning champions will consequently face tournament hosts England in the semi-finals at Edgbaston on Thursday.

Australia won by 64 runs when the two teams met at Lord's last week, but Roy believes ending the group stage with a defeat may have altered the mood in the Australian camp.

"It should be a great game. I think them losing to South Africa might have knocked their confidence a bit," said Roy.

"When you get to the semi-final stage any team you come up against is going to be a tough ask, mentally and physically. They hammered us at Lord's but who knows what it is going to bring?

"As exciting as it is, we've got to stay as relaxed as we can, understanding that it is a World Cup semi-final that doesn't come around very often and that we've been working towards this for years."

Roy sat out the first meeting with Australia, as well as the games against Afghanistan and Pakistan, due to a hamstring injury.

"I'll be honest, there was a bit of a fear I might be out [for the entire tournament] but I needed to stay positive around the group," said the Surrey batsman.

"I was staying around the lads and travelling with them, so I had to keep giving out positive vibes and try to help where I can.

"But, having been dropped in the Champions Trophy [in 2017] and then working my backside off to get here, and being in good form only to then get injured, I was like, 'give me a break!'

"I thought I was having no luck so that was frustrating and a bit hard to deal with, but I kept things relaxed, worked hard and thankfully I got back and was able to play.

"I'm right where I wanted to be, both mentally and physically. This is the reward for the hard work and sacrifices we all make.

"I didn't put myself in the IPL auction, I did everything I possibly could to get myself to this point I'm at now."

Australia spinner Nathan Lyon expects England to feel a greater burden to perform and reach the final, though.

He said: "They are full of world-class players. They have been the number one team for a couple of years now. They should be going into this World Cup as favourites. It's all on them.

"It's their World Cup to lose if you ask me. We have got nothing to lose, only got stuff to gain."