All four sides will be hoping for a spot in the finale, which is scheduled to take place on July 14, at Lord's. India will face New Zealand at Old Trafford, while Australia will face hosts England at Edgbaston. 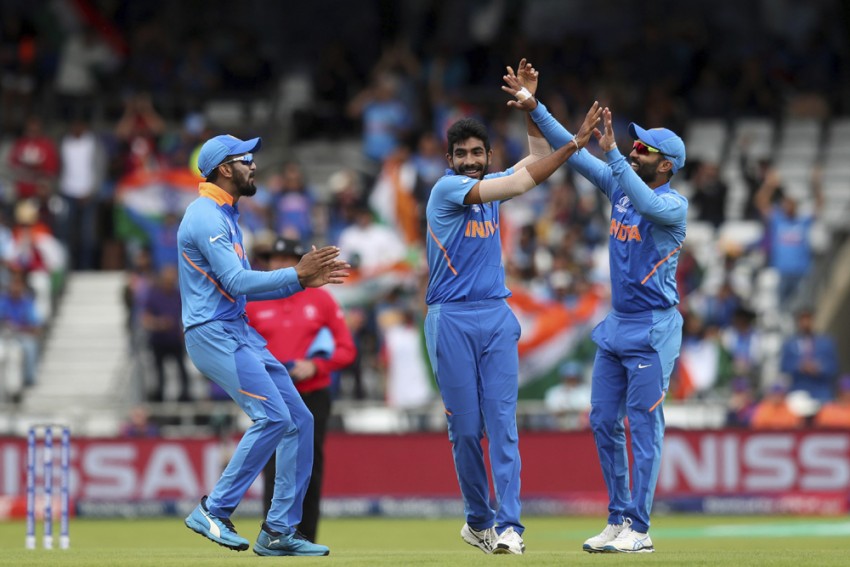 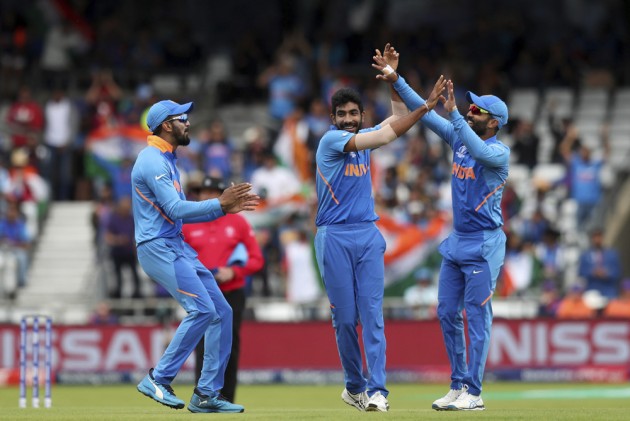 Highflying India are set to face New Zealand in the ongoing Cricket World Cup's semifinal fixture, on July 9, at Old Trafford. Meanwhile, mighty Australia will clash against England at Edgbaston, on July 11.

All four sides will be hoping for a spot in the finale, which is scheduled to take place on July 14, at Lord's.

Virat Kohli's side were supposed to face the Black Caps during the league phase, but the match was abandoned without a ball being bowled due to weather conditions. On the other hand, Aaron Finch's side have already defeated the hosts, when the two met at Lord's. A Finch ton led to a 64-run victory.

The Men in Blue have been in excellent form in the tournament, having lost just one fixture (against England). A top spot was confirmed on the league phase's final day when a Rohit Sharma century enabled a seven-wicket victory against Sri Lanka. Kane Williamson's side experienced a drastic loss in form, facing defeats at the hands of England, Australia and Pakistan in their last three matches; slipping to fourth spot. NZ were level on points with Sarfaraz Ahmed's side, edging on the basis of net run rate.

The defending champions have lost just two matches; against India and England. Other than these defeats, they have been pretty invincible in the tournament, with many expecting them to wrap it up with a trophy. Eoin Morgan's side lost three matches at the hands of Australia, Sri Lanka and Pakistan. Against Australia, they face a strong outfit, but home support could help them!

Also unlike previous World Cups, Super Over will be used in the semis and final.

When will a Super Over be used for deciding the winner of a match in CWC 2019?

Super Over will be used only in the semifinals and final. In previous editions, it was only used in the title match.

What will happen if it rains? Are there reserve days for semifinals and final?

Yes, if it rains, match will be continued on the reserve day, and not afresh. The league phase didn't have any reserve days.

Who goes through to the final, if a semifinal match is washed out?

If a semifinal fixture is washed out, the outfit that was ranked higher during the league stage will qualify for the final.

What if the final's reserve day is also washed out?

If the reserve day of the final is also washed out, the two finalists will share the trophy.