MS Dhoni has turned 38 on July 7, and was seen celebrating his birthday via Instagram videos with wife, Sakshi, and daughter, Ziva. 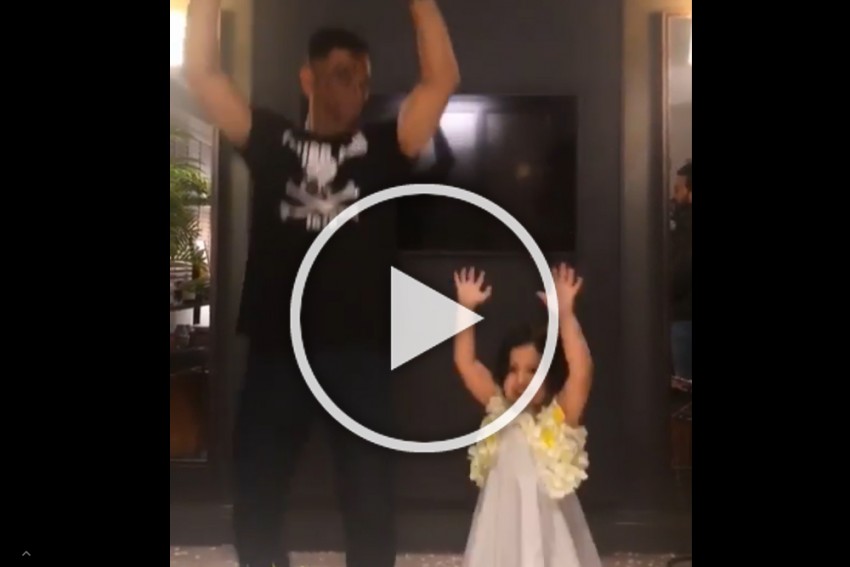 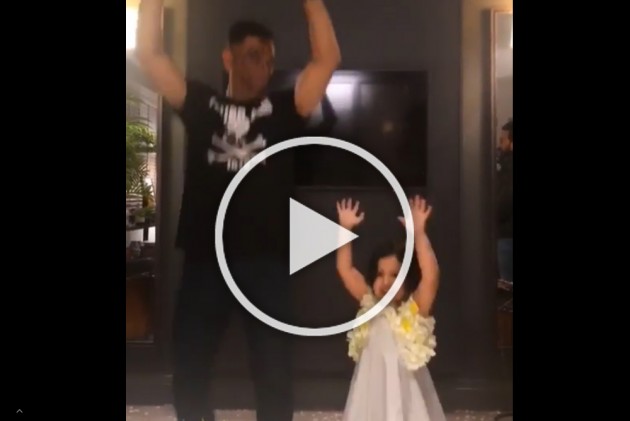 MS Dhoni is currently celebrating his 38th birthday in England, where he is with Team India for the ongoing Cricket World Cup. His daughter Ziva posted a few moments via her Instagram account, including a short gif which showed her dancing with her father.

His wife, Sakshi also shared a couple of pictures of the celebrations and cake cutting through her social media handle.

After India's victory over Sri Lanka, swashbuckling batsman Rohit Sharma revealed that Dhoni's cake would be cut in the team bus in a rather funny interaction with reporters.

India's last match in the global showpiece event is likely to be Dhoni's last match in national colors. A senior BCCI official told PTI on condition of anonymity, "You never know with MS Dhoni. But it is unlikely that he will continue to play for India after this World Cup. But since his decisions to quit captaincy from the three formats have been taken so suddenly, it is very difficult to predict at the moment."