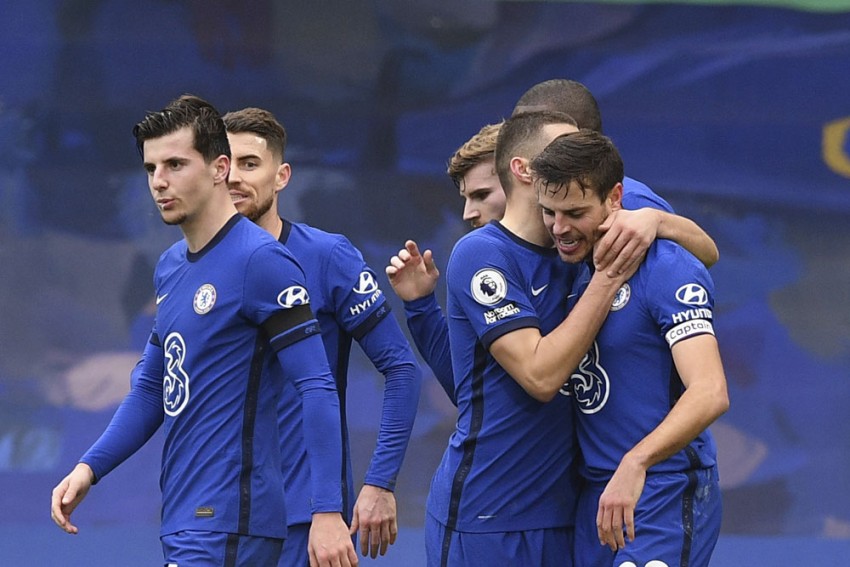 UEFA announced the move on Tuesday, with the coronavirus pandemic placing restrictions on travel to and from certain countries
File Photo
Stats Perform 2021-03-30T19:22:43+05:30 Chelsea Vs FC Porto: Seville To Host Both Legs Of UEFA Champions League Tie 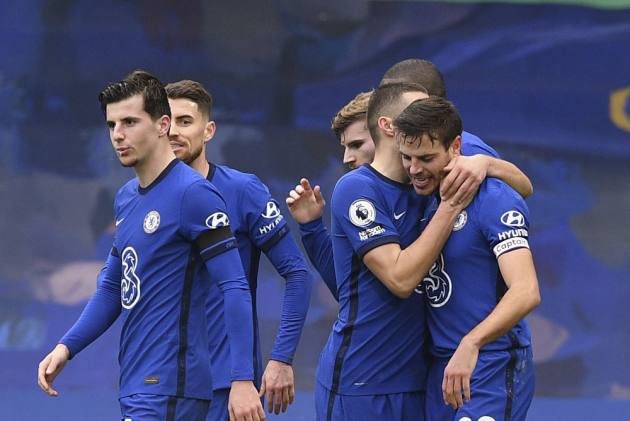 UEFA announced the move on Tuesday, with the coronavirus pandemic placing restrictions on travel to and from certain countries.

The governing body said in a statement: "UEFA is able to officially confirm that the UEFA Champions League quarter-final first and second leg matches involving FC Porto and Chelsea FC, will now both be played at the Estadio Ramon Sanchez Pizjuan in Seville. The dates of the matches (7 April and 13 April 2021) and the kick-off times (21:00CET) will remain the same.

The Blues played the first leg of their last-16 tie with Atletico Madrid in Romania, with travellers from the UK banned from entering Spain.

Thomas Tuchel warned his side against complacency for the Porto tie even before losing the benefit of a game on home soil, with Chelsea having been installed as firm favourites to reach the semi-finals.

Chelsea have won five of their eight prior meetings with Porto, including all four at Stamford Bridge, their best 100 per cent home win rate against any opponent in European competition.

But given the Portuguese side eliminated Cristiano Ronaldo and Juventus in the last round, head coach Tuchel is not taking Chelsea's progress for granted.

"Clearly, many people will maybe now make us the favourites against Porto," he said. "That will not help us. You can ask in Turin about the opinion on this, if it helps you to be favourites. It does not help you.

"Now we are in the quarter-final, we think about how to win it. The only thing we focus on is to reach the semi-finals. We are self-confident enough that we see our chances."