Hosted in the Verti Music Hall, Berlin’s leading entertainment venue, the 2020 Laureus Awards will be attended by current sports stars, sporting legends and leaders from business, politics and entertainment. 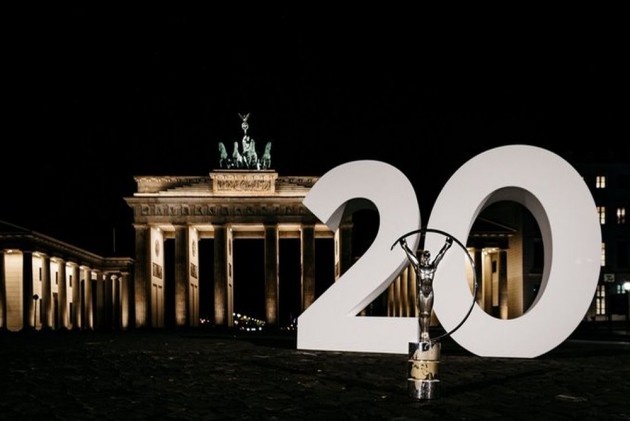 In Laureus’ 20th anniversary year, the Laureus World Sports Awards will take place in Berlin on February 17. The landmark awards will celebrate the greatest sporting triumphs of 2019, while also showcasing Laureus Sport for Good’s work for the past two decades in uniting, inspiring and changing the lives of young people around the world. (SPORTS NEWS)