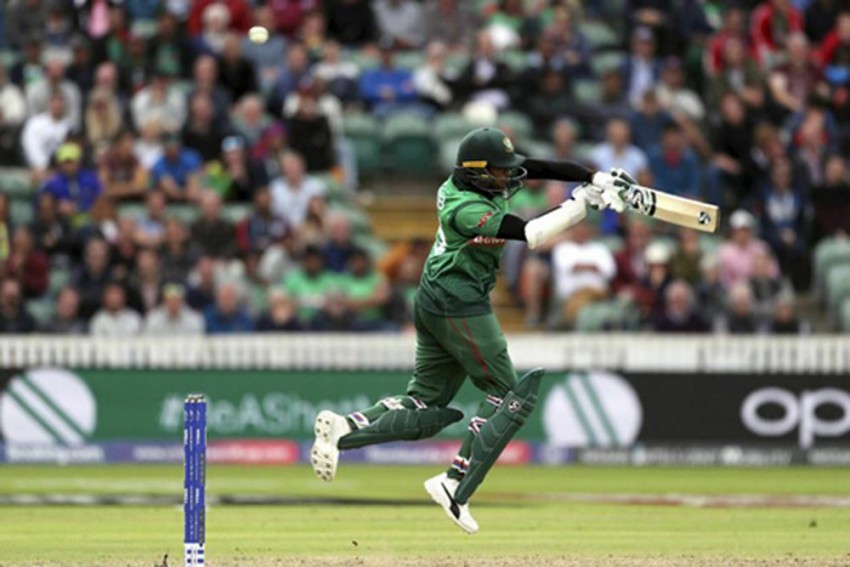 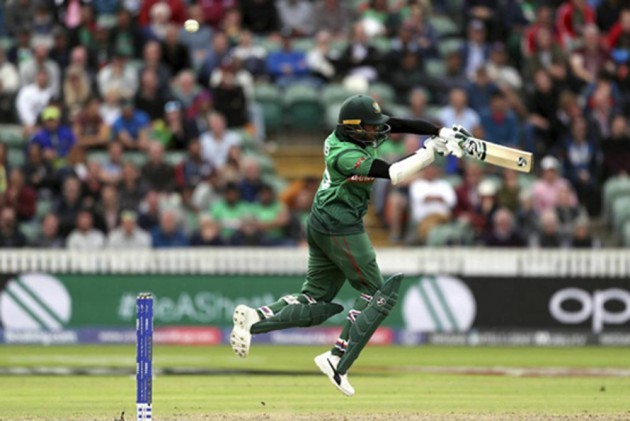 It was supposed to be just another T20I between out of sorts Bangladesh, who are still in a shock after losing to Afghanistan in their lone Test match, and suspended Zimbabwe. Rain even tried to spoil it. But the clash at the historic Shere Bangla National Stadium in Dhaka will be remembered as a thriller, featuring two unheralded players. The visitors rode on Ryan Burl, who hit 57 off 32 balls to help post a respectable total of 144/5 after a delayed start. The Tigers then found themselves chained and caged with the score reading 60/6. But fireworks from 19-year-old Afif Hossain light up the dark Dhaka sky after more rain interruptions. He hit 52 off 26 balls as Bangladesh escaped with a last over, three-wicket win.

Bangladesh and Zimbabwe enter the T20I tri-series starting today looking to put behind their recent disappointments. The hosts suffered an embarrassing 224-run Test defeat to Afghanistan (AFG), while the International Cricket Council (ICC) suspended Zimbabwe in July over a failure to keep the sport free from government interference. Zimbabwe captain Hamilton Masakadza, who will retire from international cricket after this tri-series, said his team is confident of putting on a good show. "Obviously, both the teams are very strong. Afghanistan have been playing very good Twenty20 cricket and Bangladesh being at home," Masakadza said. "Though I know the both sides are very strong, we have a lot of successes in Twenty20 cricket here. So I don't think we are far behind them at all." Zimbabwe will face Afghanistan in their second match of the tournament on Saturday (September 14).