In a game cut to 18 overs due to poor weather, Zimbabwe's 144-5 was not quite enough to beat Bangladesh in Dhaka on Friday 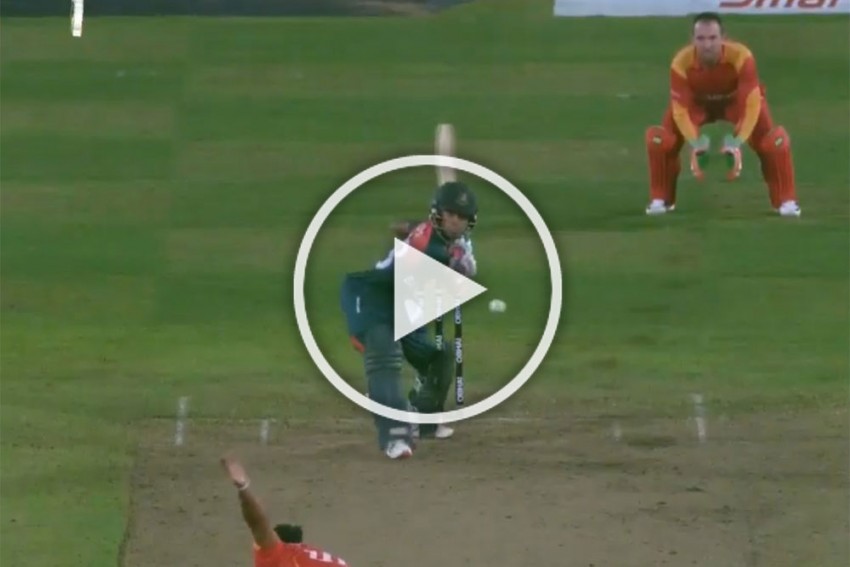 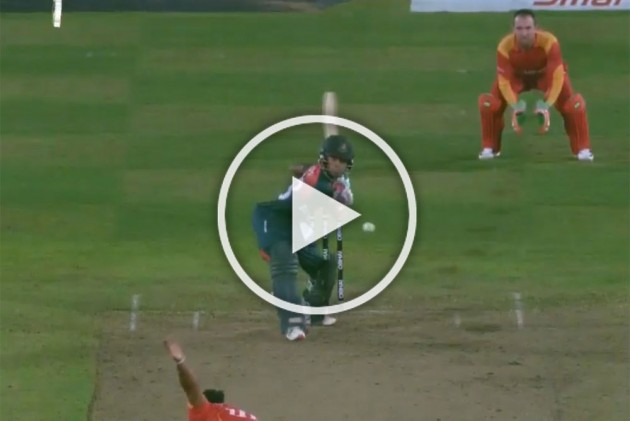 Afif put on 82 with Mosaddek Hossain, who made an impact with both bat and ball, to lead Bangladesh home to their target of 145 in an 18-over game in Dhaka on Friday.

Rain delayed the start of the opening game of the tri-series, which also includes Afghanistan, and Shakib Al Hasan opted to bowl after winning the toss.

Zimbabwe captain Hamilton Masakadza, in his final series before retirement, made 34 but his team needed Ryan Burl to smash an unbeaten 57 off 32 balls in an unbroken partnership with Tinotenda Mutombodzi (27) worth 81 to finish on 144-5.

From 60/6 to won the Match by 3 Wickets, What a Batting by Afif Hossain ðÂÂÂðÂÂ¥ðÂÂÂ

Mosaddek's excellent figures of 1-10 off three overs helped restrict Zimbabwe's scoring and he returned to make 30 not out after the hosts had slipped to 29-4 when star man Shakib fell for one.

Sensational hitting from Afif, the 19-year-old smashing eight fours and a six in his 26-ball knock in just his second international appearance, put Bangladesh in the box seat after he came in at 60-6.

He was out in the 18th over to end the alliance but Mohammad Saifuddin (6 not out) finished the job with two balls to spare.

Afif Hossain is named the player of the match #BANvZIM#RiseOfTheTigers pic.twitter.com/cbTZhYEkKt

The series continues on Saturday when Zimbabwe take on Afghanistan.