Nazmul Hassan said Shakib Al Hasan has shown little interest or enthusiasm for the five-day game -- an attitude which would not have been helped by Bangladesh's 224-run loss to Afghanistan in Chittagong. 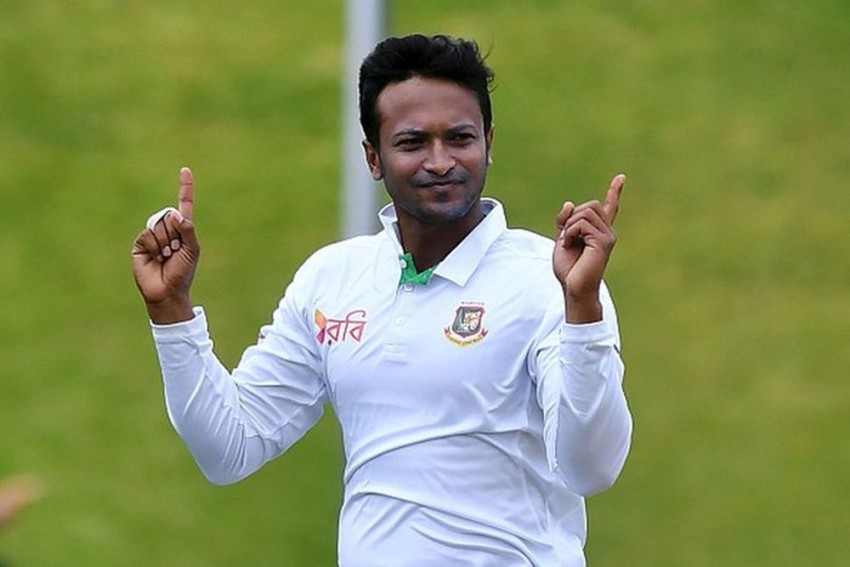 Shakib Al Hasan has expressed his unwillingness to lead Bangladesh in Test and T20 formats, mentioning that he's only continuing as skipper because the team isn't in the best of shapes.
Twitter
Outlook Web Bureau 2019-09-12T12:37:46+05:30 'Not Much Interest' - Shakib Al Hasan Dislikes Tests, Says Bangladesh Cricket Board Chief Nazmul Hassan 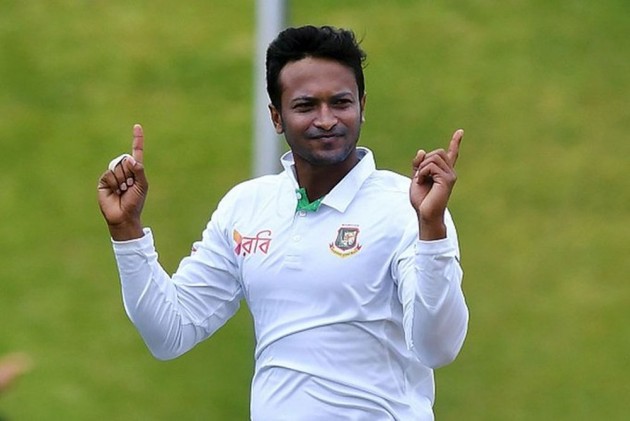 Nazmul admitted the all-rounder had shown little interest or enthusiasm for the five-day game -- an attitude which would not have been helped by Monday's 224-run loss to Afghanistan in Chittagong.

"We have noticed he did not have much interest in Test (cricket). You have seen that when we were touring foreign countries, he wanted to have a break during the Tests," Nazmul said.

Hassan's comments came after Shakib said he no longer wanted to lead the side in Tests following the chastening defeat to minnows Afghanistan, who were playing only their third five-day game.

Bangladesh became the first team to lose to 10 different Test sides with the defeat, which followed a lacklustre World Cup and 0-3 one-day whitewash by Sri Lanka in July.

Shakib, who shone at the World Cup with 606 runs and 11 wickets but was skipper for the Sri Lanka tour, said his performances might improve if he relinquished the captaincy.

"It will be best if I didn't have to lead," Shakib told reporters after the Afghanistan loss.

"I personally believe it will be good for my game.

"And if I have to continue leading, then obviously there is a lot to discuss about (with the board)," he said.

Hassan said he spoke with Shakib on Tuesday after the Afghanistan loss, but that the player did not raise any concerns.

"Our boys are emotional. I will speak with him when things get calm," he said.

Shakib will now lead Bangladesh in a tri-nation Twenty20 tournament involving Afghanistan and Zimbabwe starting in Dhaka on Friday.