All-rounder Mitchell Marsh was delighted to make an impact on day one of his first Ashes appearance of the series against England at The Oval, London 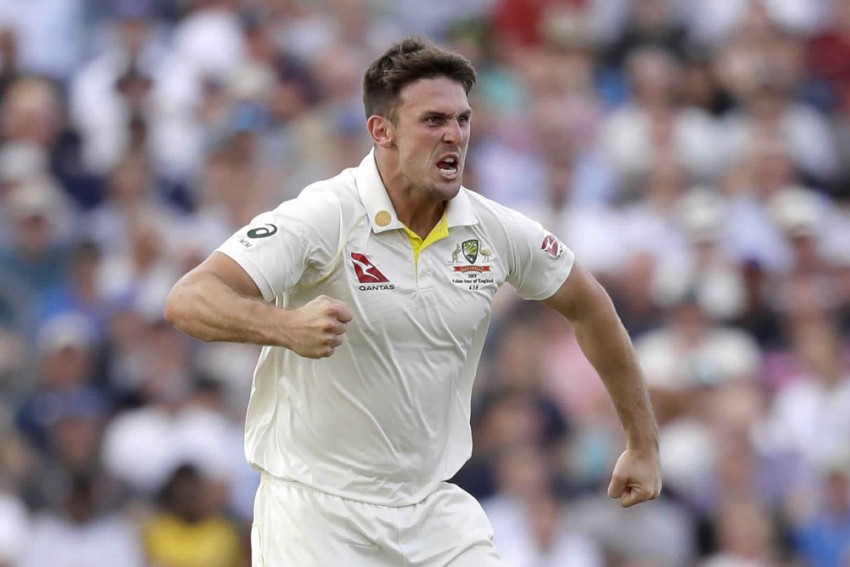 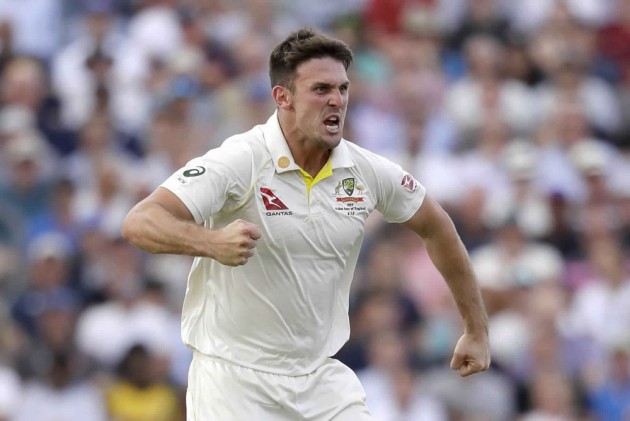 Mitchell Marsh admitted he was like a "kid at Christmas" ahead of day one at The Oval before taking advantage of his recall to put Australia on top in the fifth Ashes Test against England.

All-rounder Marsh, selected for his first appearance of the series ahead of vice-captain Travis Head, took 4-35 as England collapsed from 170-3 to 226-8 after tea.

Pat Cummins (2-73) and Josh Hazlewood (2-76) also did damage on the opening day after Tim Paine won the toss and opted to bowl as the tourists - who retained the urn by taking a 2-1 lead at Old Trafford last weekend - strive to secure a series win.

Also Read: I Was Trying To Have Some Fun, Says Buttler

Joe Root was dropped three times before he was out for 57 and Jos Buttler smashed a counter-attacking unbeaten 64 to leave England on 271-8 at stumps on Thursday.

"I probably haven't bowled a spell that long ever really. I was pretty fired up but unfortunately the sniper got me again!" Marsh, who had only previously taken four wickets once in a Test innings, told Sky Sports.

"I was like a kid at Christmas this morning, I was so excited. It can be a long tour if you're not playing, my goal has been to create as much energy as I can for this team when I'm not playing and I just wanted to get an opportunity at some stage and it was nice to chip in today.

"It probably could have been a lot less than 271-8 if we'd held our catches early on. We spoke about coming here and wanting to win 3-1, it probably didn't reflect on our first session. You drop catches sometimes and we'll take 271 on that.

"I swung the ball most of the day which helped with my control, I've been working in the background, making sure I was ready for it. I just wanted to come in today and take a few wickets.

"These guys have bowled so many overs, so I saw it as my role to help them out a little bit."