After Pakistan's 'World Record' Series Defeat, Michael Vaughan Picks India As Only Team To Beat Australia Down Under 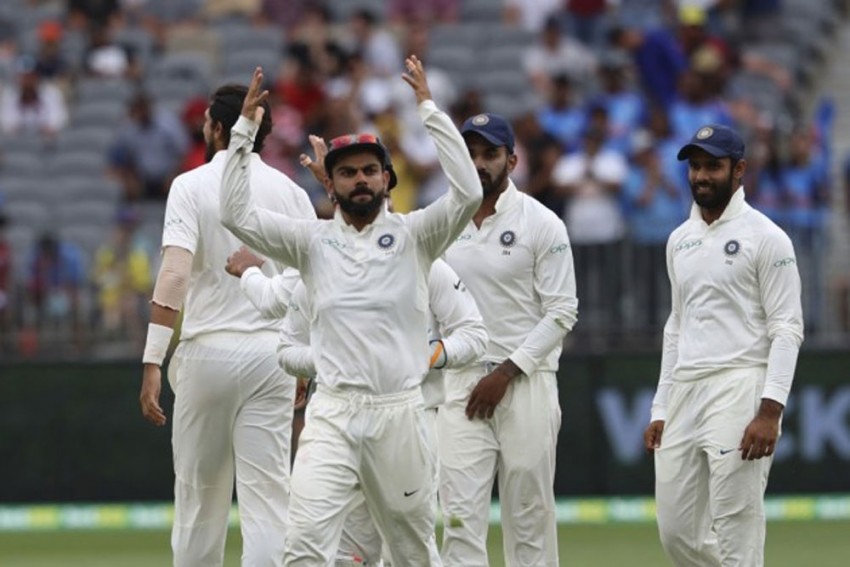 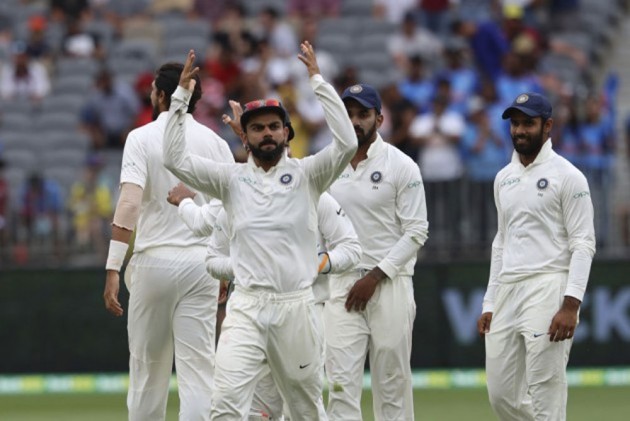 Australia thrashed Pakistan by an innings and 48 runs to seal a 2-0 series victory in the second Test at Adelaide Oval on Monday. Pakistan have now suffered 14 consecutive Test matches in Australia, dating back to 1999 -- a world record for the most consecutive losses in one country in Test history. (More Cricket News)

After the match, former England captain Michael Vaughan picked India as the only team to beat the Aussies Down Under. He tweeted: "This Australian Team in these conditions are going to take some beating ... Only @BCCI #India have the tools to do so at this stage imo."

This Australian Team in these conditions are going to take some beating ... Only @BCCI #India have the tools to do so at this stage imo ... #AUSvPAK

India will tour Australia next summer, where they are likely to play a Day-Night Test match. In fact, the first marker to the match has already been written by Aussie captain Tim Paine, who cheekily said that they are ready for a pink ball face-off if Indian captain Virat Kohli gives the nod.

Last time India toured Australia, Kohli led the visitors to their maiden Test series win. But they will face a tougher challenge next summer as Australia now have the services of David Warner and Steve Smith.

India, currently top-ranked side, are on a winning spree having whitewashed both South Africa and Bangladesh at home to take a massive lead in the ICC Test Championship points table with 360 points from seven wins in seven matches.

Australia are second with 176 points from as many matches, winning four. They have drawn one and lost two, both to England in the Ashes.

Pakistan are yet to open their account, after two matches and are eighth in the nine-team table, just ahead of South Africa.

India's next Test series is away in New Zealand (two matches) in February next year, while Australia will meet their neighbours in a three-match series at home, starting December 16.