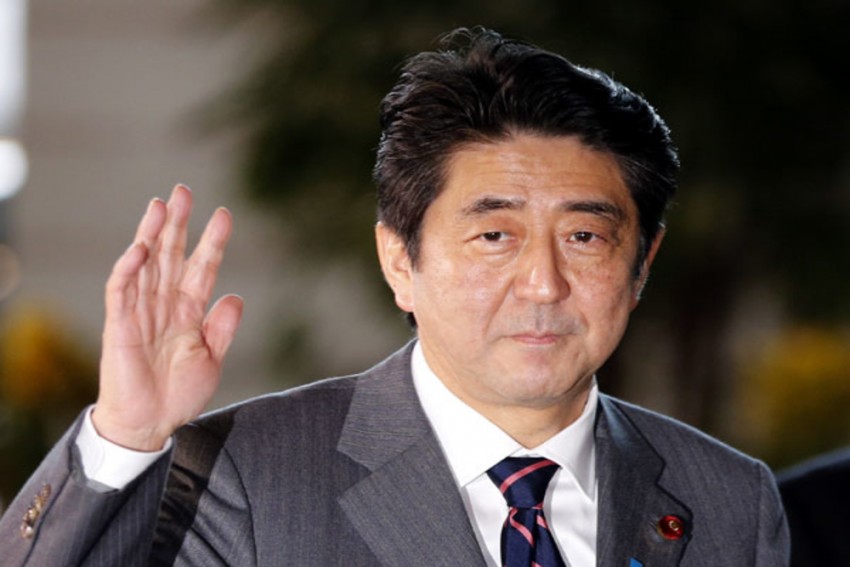 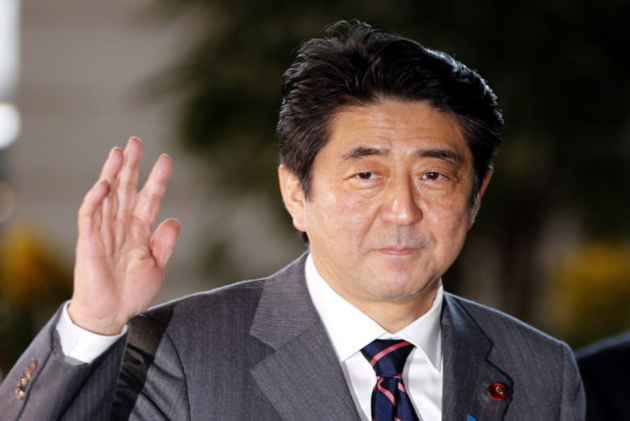 Japanese Prime Minister Shinzo Abe swept to a resounding victory in a snap election today, winning a mandate to harden his already hawkish stance on North Korea and re-energise the world's number-three economy.

Abe's conservative coalition was on track to win 311 seats in the 465-seat parliament, according to a projection published by private broadcaster TBS, putting the blue-blooded nationalist on course to become Japan's longest-serving leader.

The comfortable election win is likely to stiffen Abe's resolve to tackle North Korea's nuclear threat, as the key US regional ally seeks to exert maximum pressure on Pyongyang after it fired two missiles over Japan in the space of a month.

Abe was heading for a "landslide win", the top-selling Yomiuri daily said on its website, as the premier's gamble to hold a snap election appeared to be paying off.

But it was unclear in the immediate aftermath of the vote whether Abe's coalition would retain its two-thirds "supermajority," requiring 310 seats, as some media had it falling just short.

A "supermajority" would allow Abe to propose changes to pacifist Japan's US-imposed constitution that forces it to renounce war and effectively limits its military to a self- defence role.

Millions of Japanese braved torrential rain and driving winds to vote as a typhoon bears down on the country, with many heeding warnings to cast their ballots early.

"I support Abe's stance not to give in to North Korea's pressure," said Yoshihisa Iemori as he cast his ballot in a rainswept Tokyo.

Abe's Liberal Democratic Party (LDP) benefited from a weak and splintered opposition, with the two main parties facing him created only a matter of weeks ago.

Support for the Party of Hope founded by popular Tokyo Governor Yuriko Koike fizzled after an initial blaze of publicity and it was on track to win around 50 seats, the TBS projection suggested.

Speaking from Paris where she was attending an event in her capacity as leader of the world's biggest city, a sullen- faced Koike told public broadcaster NHK she feared a "very severe result".

"As the person who launched the party, I will take my responsibility."

The short 12-day campaign was dominated by the economy and the global crisis over North Korea, which has threatened to "sink" Japan into the sea and has traded barbs with US President Donald Trump.

Nationalist Abe stuck to a hardline stance throughout, stressing that Japan "would not waver" in the face of an increasingly belligerent regime in Pyongyang.

Despite the sabre-rattling from North Korea, many voters said reviving the once-mighty Japanese economy was the top priority, with Abe's trademark "Abenomics" growth policy failing to trickle down to the general public.

The three-pronged combination of ultra-loose monetary policy, huge government spending and structural reform has catapulted the stock market to a 21-year high but failed to stoke inflation and growth has remained sluggish.

"Neither pensions nor wages are getting better... I don't feel the economy is recovering at all," said 67-year-old pensioner Hideki Kawasaki.

Although voters turned out in their millions to back Abe, support for the 63-year-old is lukewarm and surveys showed his decision to call a snap election a year earlier than expected was unpopular.

"I think if the LDP takes power, Japan will be in danger. He does not do politics for the people," added the pensioner.

Koike briefly promised to shake up Japan's sleepy political scene with her new party but she declined to run herself for a seat, sparking confusion over who would be prime minister if she won.

In the end the 65-year-old former TV presenter was not even in Japan on election day.

"I thought that I would vote for the Party of Hope if it's strong enough to beat the Abe administration. But the party has been in confusion ... I'm quite disappointed," said 80-year-old pensioner Kumiko Fujimori.

The campaign was marked by a near-constant drizzle in large parts of the country and rallies frequently took place under shelter and a sea of umbrellas.

But this did not dampen the enthusiasm of hundreds of doughty, sash-wearing parliamentary hopefuls, who have driven around in minibuses pleading for votes via loudspeaker and bowing deeply to every potential voter.