Rohingya Women Made To Witness Murder Of Their Kins Before Myanmar Troops Gangraped Then, Says HRW

Based on interviews with rape survivors, aid organizations and Bangladeshi health officials, the report details cases of what it called mass rape 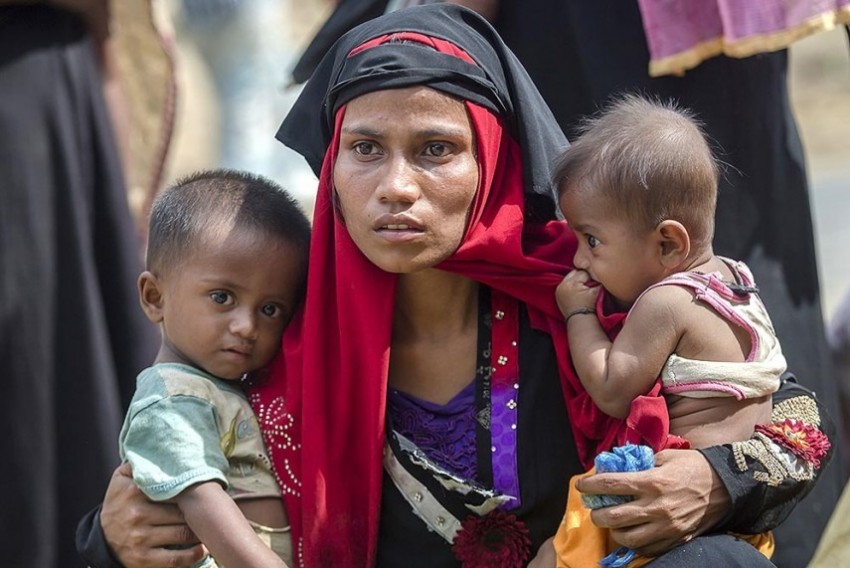 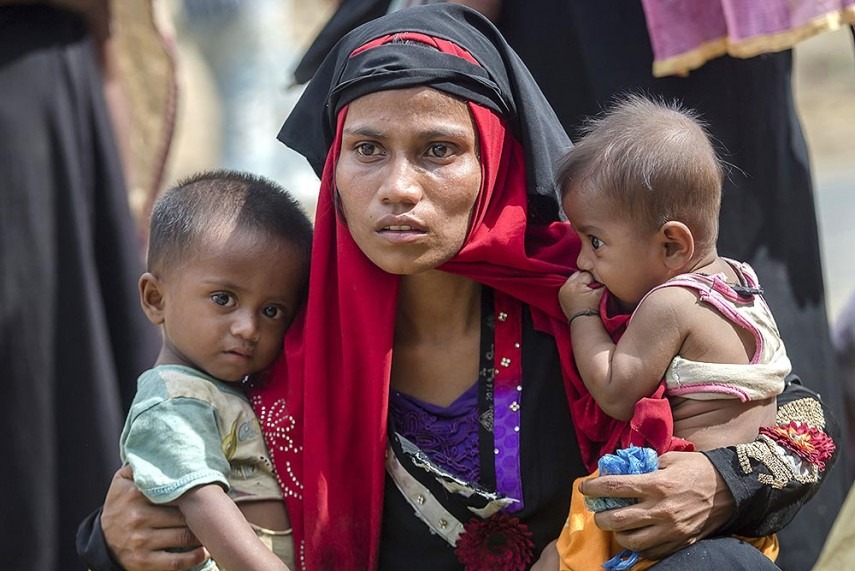 The US-based rights group said in a report that the sexual violence, along with other atrocities committed by Myanmar security forces, amount to crimes against humanity.

Based on interviews with rape survivors, aid organizations and Bangladeshi health officials, the report details cases of what it called mass rape where Rohingya women were rounded up and sexually assaulted by soldiers.

"Rape has been a prominent and devastating feature of the Burmese military's campaign of ethnic cleansing against the Rohingya," said Skye Wheeler, a researcher at Human Rights Watch and author of the report.

Of the 29 rape survivors interviewed, all but one were gang-raped by two or more perpetrators. In eight cases, women and girls reported being raped by five or more soldiers.

Women described witnessing the murders of their young children, spouses, and parents before being raped. Many rape survivors said they endured days of agony walking with swollen and torn genitals to reach Bangladesh.

Human Rights Watch documented six cases of mass rape during which soldiers gathered women in groups before beating and gang-raping them.

The report quoted 33-year-old Mamtaz Yunis as saying soldiers trapped her and about 20 other women on the side of a hill after they fled their village and raped women in front of them.

The rights group interviewed 52 Rohingya women and girls, including 29 rape survivors, three of them girls under 18, who came from 19 villages in northern Rakhine state.

More than 600,000 Muslim Rohingya have fled the mainly Buddhist country since the military operation was launched in Rakhine in late August.

Myanmar authorities insist the campaign was aimed at rooting out Rohingya militants who attacked police posts on August 25 but the United Nations has said the violence amounted to ethnic cleansing.