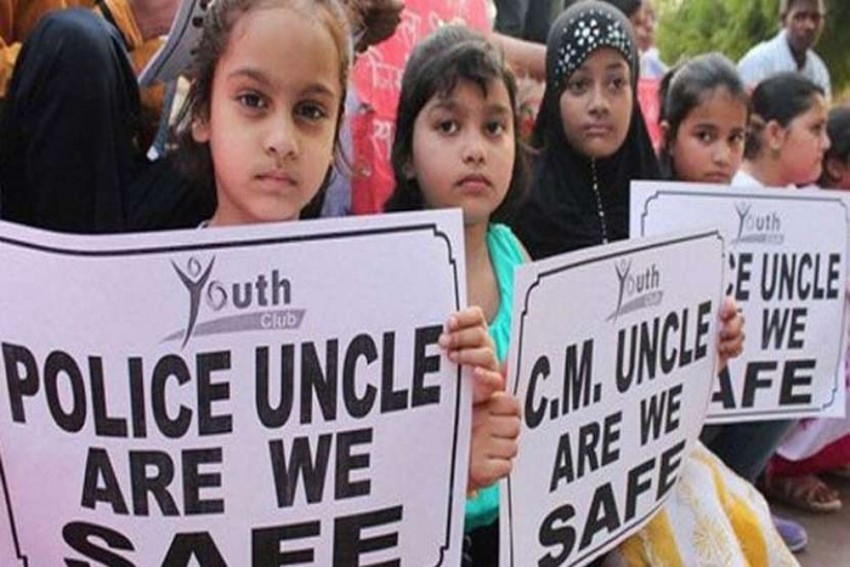 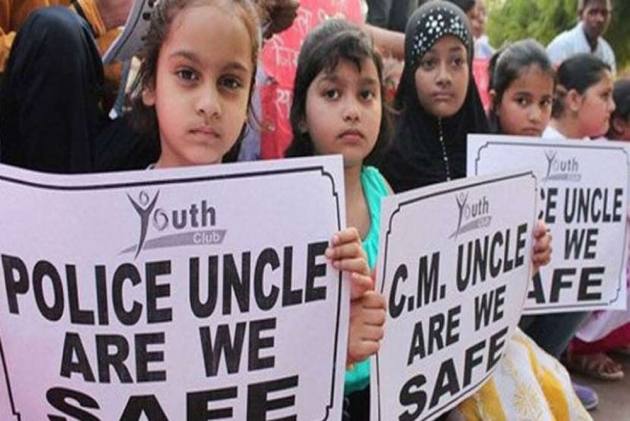 The principal of a convent school in Pune, Maharashtra has been booked for allegedly showing a pornographic video to a 14-year-old boy.

A woman counsellor, who was aware of the incident but asked the victim to remain silent, has also been booked, an official said.

Both the accused are at large and efforts were on to nab them, the Wanwadi police station official informed.

The counsellor, however, asked the student to keep mum on the issue, possibly out of fear that she would lose her job if she spoke against the principal, the official said.

"The family of the victim also chose to remain silent fearing that his education will be hampered. Police got a hint of the incident through its sources and approached the school," the official said.

He said that a case had been registered against the school principal and counsellor under relevant sections of the Indian Penal Code and the Protection of Children from Sexual Offences (POCSO) Act.

The traumatised class 9 student has refused to resume studies at the school.