M.S. Dhoni Is Fit, Don't Understand Why People Are Pointing Him Out: Virat Kohli

Dhoni's 37-ball-49 in the second T20 International that India lost to New Zealand was panned by experts as he played too many dot balls. 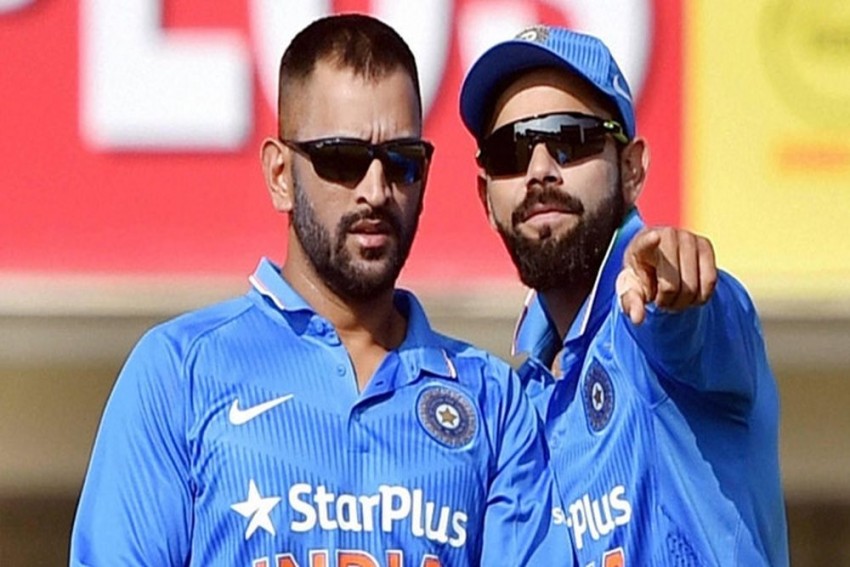 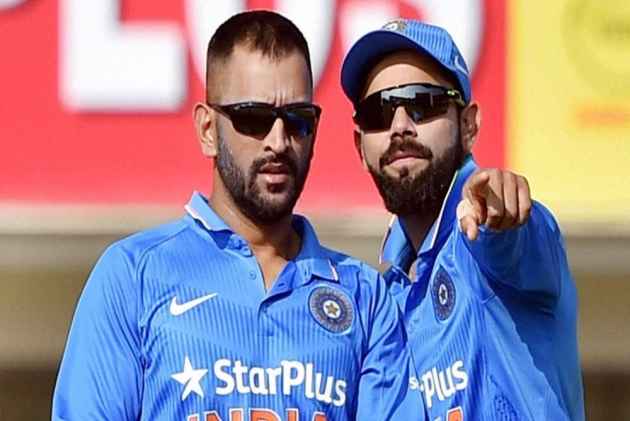 Livid with constant scrutiny of Mahendra Singh Dhoni's finishing skills, India captain Virat Kohli hit back at the critics for "conviniently" singling out one man while ignoring failure of other players, including himself.

Dhoni's 37-ball-49 in the second T20 International that India lost to New Zealand was panned by experts as he played too many dot balls.

While VVS Laxman has said that someone younger should be tried in T20s, Virender Sehwag has asked the team management to make the former skipper understand his "role in the team".

"I don't understand why people are pointing him out. If I fail as a batsman three times, no one is going to point fingers at me because I am not over 35," Kohli's sarcastic jibe at the post-match media conference was not lost on anyone.

"The guy is fit, he is passing all the tests. He is contributing to the team in every tactical way on the field. With the bat, he did really well against Sri Lanka (away series) and Australia," the skipper reminded everyone.

Kohli said while being critical of Dhoni, one needs to understand that how much time he is getting to bat.

"In this series, he didn't get much time to bat. You have to understand that the position he comes in to bat, even Hardik Pandya could not score in that game so why are we pointing out one man? Hardik as well got out in the last T20 in Rajkot. You are conveniently targeting one man, which is not fair."

Kohli then elaborately explained how difficult it becomes for Dhoni when he comes into bat.

"By the time, he comes in, the run rate is already 8.5- 9.5. The wicket is also not the same like when the new ball is being bowled. Batsmen who are set at the top find it easier to strike the ball straightaway compared to guys who come lower down the order. The kind of wickets that we played on, wear and tear has been much more in the latter half,” said the 29- year-old skipper about his predecessor.

"You have to assess everything. As team members and management, we understand the situation when people go in to bat, we don't get emotional and excited about opinions of people who are looking at things from a different point of view. You understand how the wicket is behaving, in what situation you are in."

"He is doing absolutely fine. He is working hard on his game, understands his role but it doesn't come off every time. He hit a six in Delhi and it got showed five times in the post-match show and suddenly he doesn't score in one game and we are after his life," the India captain said.

He also advocated patience when it came to Dhoni and said no one had the right decide for him.

"People need to be a bit more patient. He is a guy who understands where his cricket is. He is a very smart guy and understands where he stands with his body and game. I don't think anyone else has the right to decide that for him," Kohli's attacking stance made it evident that team management has full faith in Dhoni.