The Income Tax department on Monday said that the raids conducted in Madhya Pradesh over the past two days exposed a “well-organised” racket involving unaccounted cash of Rs 281 crore. 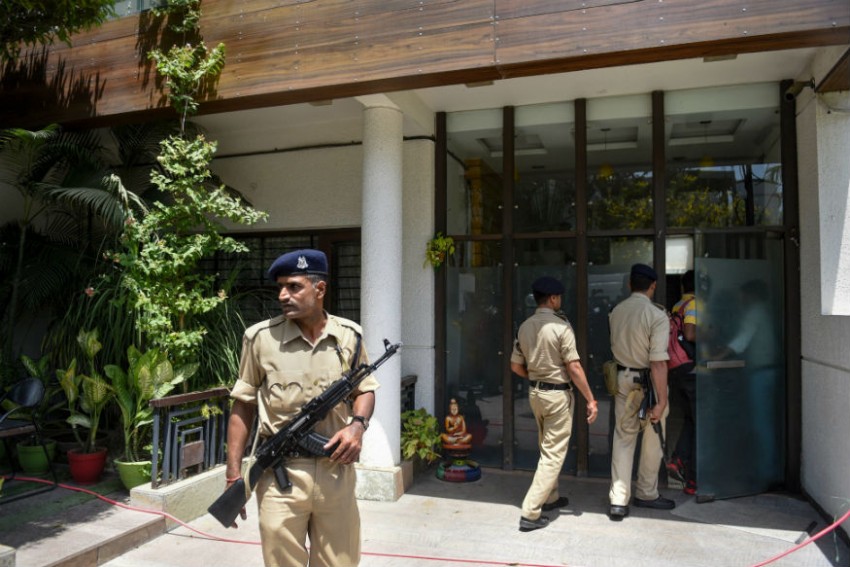 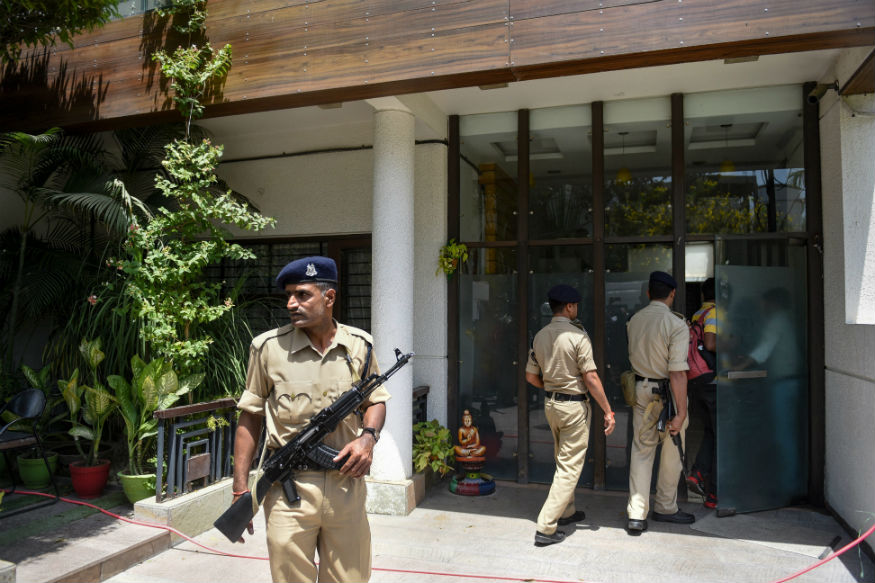 The Income-Tax Department Monday said it has detected a "widespread and well-organised" racket of collection of unaccounted cash of about Rs 281 crore during raids against close aides of Madhya Pradesh Chief Minister Kamal Nath and others.

It said the sleuths have recovered Rs 14.6 crore of "unaccounted" cash and seized diaries and computer files of suspect payments made between Madhya Pradesh and Delhi.

The Central Board of Direct Taxes (CBDT) said the department has also detected a trail of Rs 20 crore suspect cash allegedly being moved to the "headquarters of a major political party in Delhi" from the house of an important person who lives on Tughlaq Road, home to many VIPs.

"Rs 14.6 crore of unaccounted cash has been found so far, besides 252 bottles of liquor, few arms and tiger hide-skins," the CBDT said in a statement issued late night.

"Searches in Madhya Pradesh have detected widespread and well-organised racket of collection of unaccounted cash of about Rs 281 crore through various persons in different walks of life, including business, politics and public service.

It, however, neither identified the political party nor the senior functionary. The statement added that records of collection and disbursement of cash "in the form of hand- written diaries, computer files and excel sheets were found and seized and it corroborates the above findings".

It added that the searches in Delhi in the group of a close relative of the senior functionary have further led to the seizure of "incriminating evidence, including cash book recording unaccounted transactions of Rs 230 crore, siphoning off money through bogus billing of more than Rs 242 crore and evidence of more than 80 companies in tax havens."

The CBDT said several unaccounted/benami properties at posh locations in Delhi have also been detected. It said these "instances of violations of the model code of conduct are being brought to the notice of the Election Commission".

The searches, on charges of alleged tax evasion and hawala transactions during the ongoing poll season, continued Monday at various premises in Bhopal, Indore, Goa, Delhi and the national capital region.

The department had Sunday launched pre-dawn raids at 52 locations of people and associates linked to Nath by involving about 300 tax sleuths.

Sources had told PTI that there is a "strong possibility" of the cash recovered during the operation being used as an election inducement to fund political campaigns and bribe voters in the poll-bound state and in Delhi. A preliminary report of the raids has also been shared by the department with the CBDT and the Election Commission in Delhi.

A cash van with large-sized trunks has been sent by the department at a location in Bhopal to seize and collect the cash found during the raids, they said.

"The situation about the I-T raids is not clear yet. It would be appropriate to speak on this after the situation is clear. But the entire country knows how the constitutional institutions were used and against whom they were used during the past five years," he had said.

"These institutions were used to scare people. When they do not have anything to say on development and their work, they used these kind of tactics against their opponents," the CM's statement had said.