Kapoor, the founder of Yes Bank, was arrested at the ED office in Ballard Estate in Mumbai under the Prevention of Money Laundering Act (PMLA) 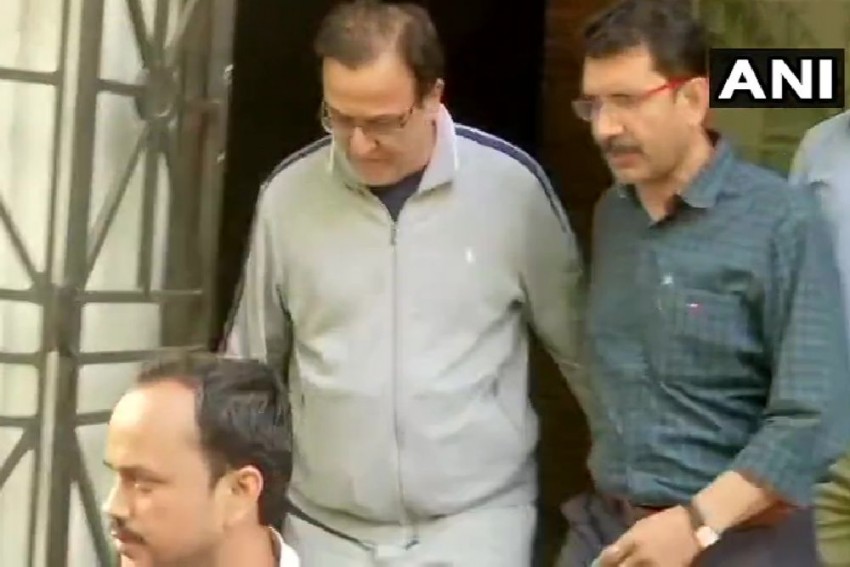 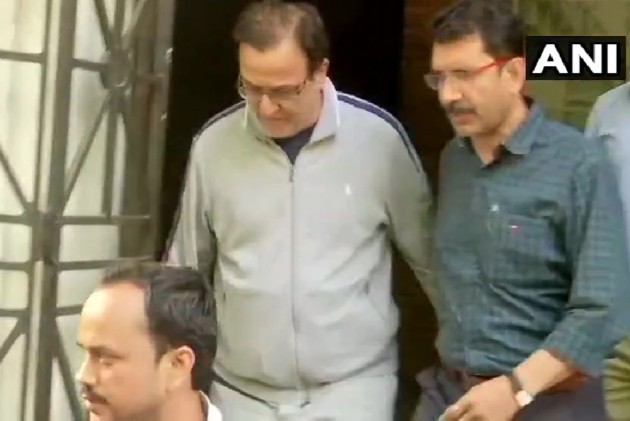 Investments worth over Rs 2,000 crore, 44 expensive paintings and a dozen alleged shell firms are at the heart of ED's investigations against Yes Bank founder Rana Kapoor who was arrested by the agency on Sunday on money laundering charges, officials said.

The agency, official sources said, has also recovered documents that show some assets of the Kapoor family in London and the source of funds for their acquisition is now being investigated.

The central probe agency that began action against the banker by raiding his upscale residence in south Mumbai on Friday is primarily investigating Kapoor, his wife and three daughters over a Rs 600 crore fund received by a firm allegedly "controlled" by them from an entity linked to the scam-hit Dewan Housing Finance Limited (DHFL).

The Kapoor's linked firm, DoIT Urban Ventures (India) Pvt Ltd, is alleged to have received the funds when Yes Bank had a exposure of more than Rs 3,000 crore loans to DHFL, already being probed for purported financial irregularities and diversion of funds.

The bank, they said, allegedly did not initiate action to recover the NPA-turned loans from DHFL and the agency suspects that the Rs 600 crore funds were part of alleged kick backs received as quid pro quo in the firm controlled by the Kapoor family.

The ED, officials said, is looking at finding the proceeds of crime during the raids conducted at Kapoor's residence and those of his wife Bindu and three daughters. It has stumbled upon investments worth over Rs 2,000 crore by the family and the active presence of about a dozen shell or dummy firms used to rotate alleged kick backs, they said.

It has also stumbled upon 44 expensive paintings purchased by the family, some of which were allegedly purchased from politicians.

Kapoor, 62, was arrested at the ED office in Ballard Estate in Mumbai under the Prevention of Money Laundering Act (PMLA) after over 20 hours of questioning and he will be produced before a holiday court on Sunday to obtain his further custody.

The ED, meanwhile, is also recording the statement of Kapoor's wife and daughters.

The arrest of Kapoor, former MD and CEO of the private bank, comes after charges of alleged financial irregularities and mismanagement in its operations surfaced and the RBI and Union government initiated action to control its affairs.