The Rajasthan government, fighting for survival after Ashok Gehlot’s now sacked deputy Sachin Pilot staged a rebellion with 18 other MLAs following a bitter and prolonged feud, has been pushing the governor for an opportunity to prove its numbers on the floor of the house. 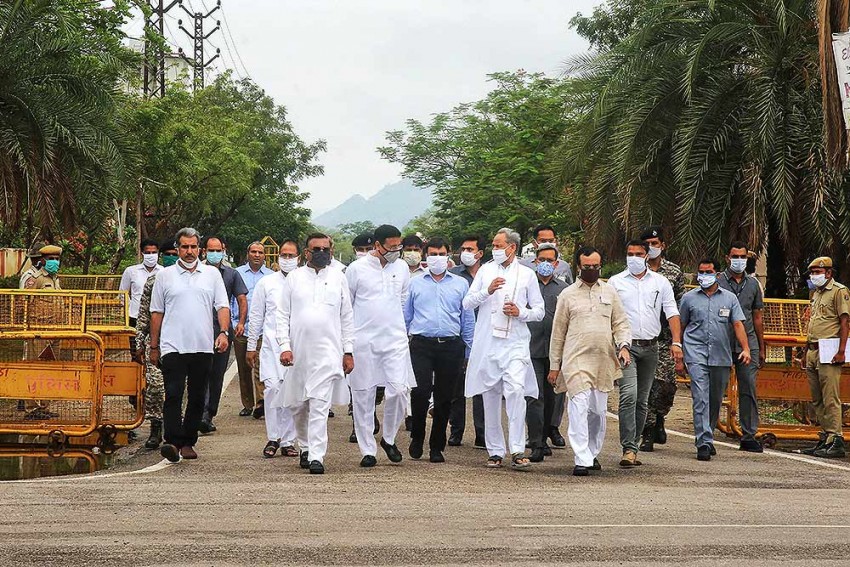 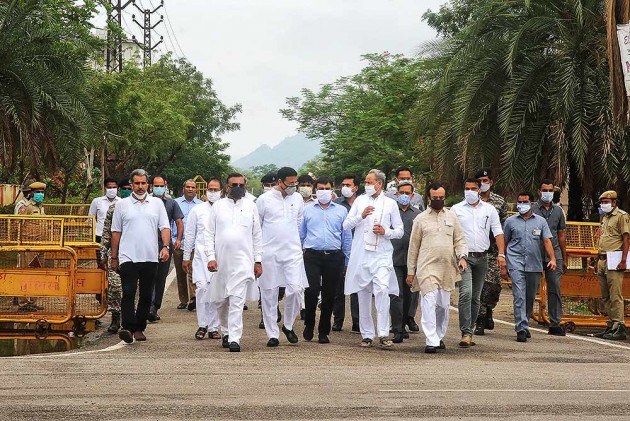 The political slugfest in Rajasthan continues as Governor Kalraj Mishra on Monday returned to the Ashok Gehlot-led Congress government a cabinet note seeking an assembly session with fresh queries. This is the second time that the governor has sought clarifications from the government. The Congress has accused the governor of acting under pressure from the BJP to stall a floor test in the assembly.

The government, fighting for survival after Gehlot’s now sacked deputy Sachin Pilot staged a rebellion with 18 other MLAs following a bitter and prolonged feud, has been pushing the governor for an opportunity to prove its numbers on the floor of the house. Meanwhile, the Rajasthan Congress called off its plans to protest in front of the Raj Bhawan on Monday although the nationwide protests stayed on schedule.

The Congress has 107 MLAs in the 200-member assembly, including the 19 dissidents, and the BJP 72.  In a new twist, the BSP on Sunday issued a whip to the six MLAs, who had left the party to join the Congress last year, to vote against the ruling party in the state in case of a trust motion in the Assembly. The BSP claimed the merger of the MLAs with the Congress was invalid according to the 10th Schedule.

Get all live updates here:

3:38 PM: "No one can stand in way of CM who wants to prove majority, he (Ashok Gehlot) is entitled to call session," says P Chidambaram.

3:10 PM: "We six MLAs have merged with Congress. Now BSP has remembered this after nine months. This gimmick is not BSP's, but being managed under BJP's instructions. On the basis of that they have issued the whip and going to court," BSP MLA Lakhan Singh tells ANI.

2:25 PM: Hopeful that 3 Pilot loyalist MLAs may return to party fold to support Gehlot within the next 48 hours, say Congress sources.

2:20 PM: No instruction yet on impleadment application filed by BSP challenging Speaker's decision to allow merger of BSP MLAs with CLP.

1:08 PM: Congress Legislative Party (CLP) is meeting underway in Jaipur. The CLP is likely to petition the President apprising him on hurdles being created by Governor Kalraj Mishra in convening Assembly session.

1:03 PM: UP Congress Committee President, Ajay Kumar Lallu, and Rajya Sabha MP P. L. Punia were arrested today from near the Raj Bhawan in Lucknow as they reached there to take part in the party's nationwide protest against the BJP. 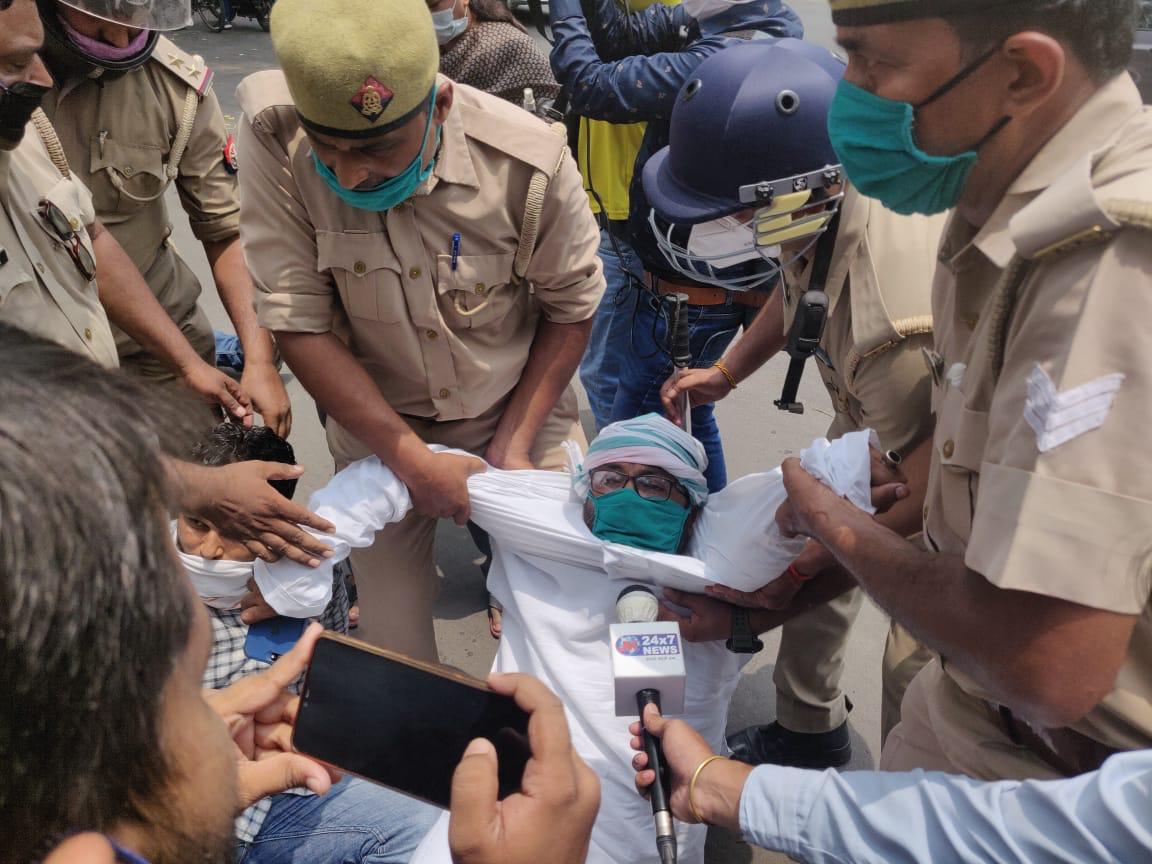 12:50 PM: Rajasthan Governor Kalraj Mishra asked CM Ashok Gehlot if he could consider giving a 21-day notice over the convening of Assembly Session as the governor returned a cabinet note seeking an assembly session."Do you want to move Motion of Confidence? It's not mentioned in the proposal but you've been speaking about it in media," the Governor asked in his query.

12:00 PM: BSP moves Rajasthan High Court seeking to become a party in the petition by BJP against the merger of six BSP MLAs in the state with the Congress party.

11:30 AM: Rajasthan Assembly Speaker CP Joshi withdraws his plea in Supreme Court, against the High Court order asking him to defer his decision on disqualification notices issued to former Deputy Chief Minister Sachin Pilot and 18 other MLAs. Joshi's counsel Kapil Sibal said they will weigh legal options and added that Friday's High Court order may be challenged.

11:00 AM: Speaking on the BSP’s whip to all its Rajasthan MLAs, the party's state chief says, "The whip was issued as the MLAs had won elections on BSP tickets, and they can't get involved in Congress' activities or vote for them. BSP chief decided this after a lot of deliberation. We're working on her directions."