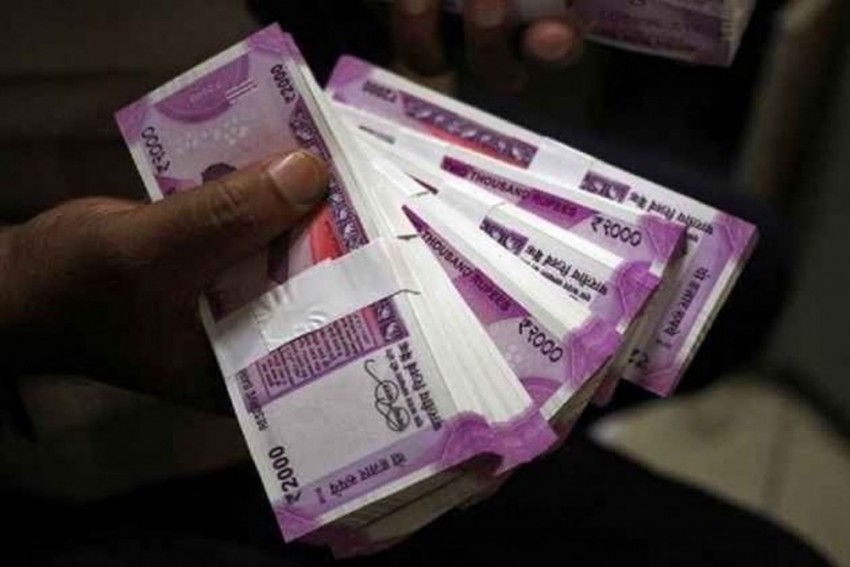 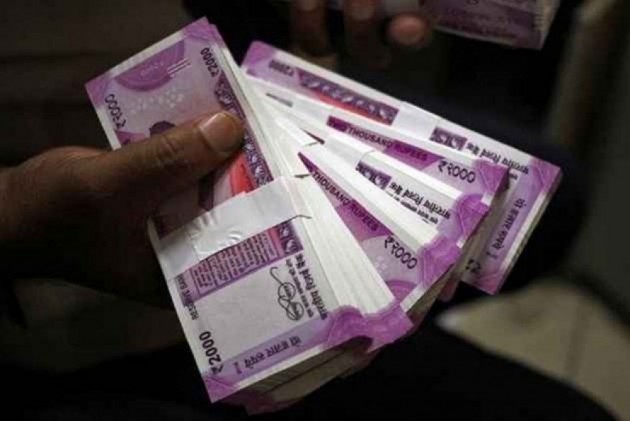 Between March 2018 and January 24, 2019, a whopping 99.8 per cent of donations received by political parties was through electoral bonds of the highest denominations -- Rs 10 lakh and Rs one crore --revealed data obtained under the RTI Act.

Donors purchased bonds worth Rs 1,407.09 crore of which Rs 1,403.90 crore were in the highest denominations of Rs ten lakh and Rs one crore during the period.

Electoral bonds worth Rs 1,395.89 crore were redeemed by the parties.

Gaud had also asked the bank how many parties redeemed the bonds and worth how much money, but the SBI did not disclose it, saying it was in fiduciary capacity disclosure which is exempted under Section 8 (1) (e) and (j) of the RTI Act.

The Association for Democratic Reforms (ADR), a voluntary organisation, working for political reforms, had approached the Supreme Court seeking a stay order on the sale of electoral bonds.

On Friday, the Supreme Court refused to suspend the political funding through electoral bonds but, did introduce conditions to bring transparency in the process.