Home  »  Website  »  National  »  Our People Are With Us, Kumaraswamy Govt Will Continue: K C Venugopal

Our People Are With Us, Kumaraswamy Govt Will Continue: K C Venugopal 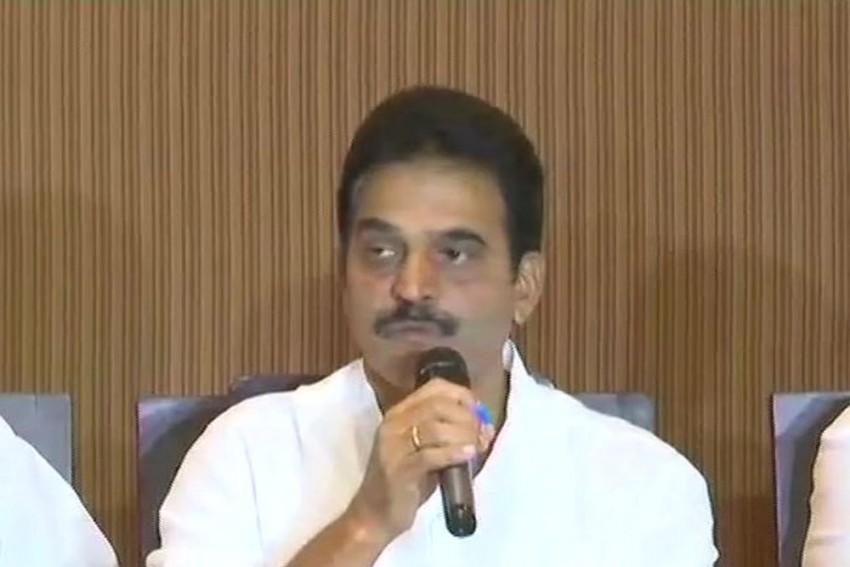 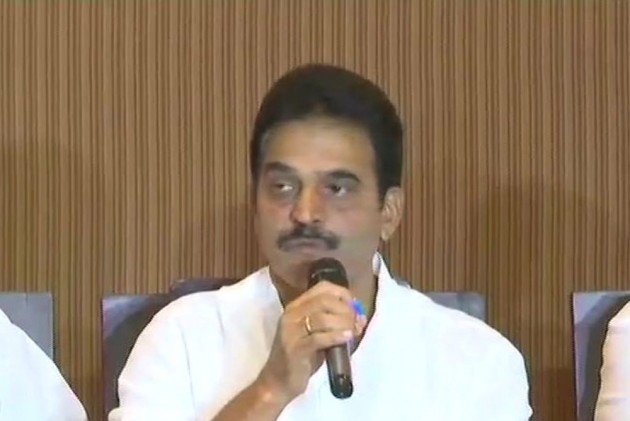 Venugopal alleged that the MLAs of the Congress-JD(S) ruling combine was being offered a "lot of things" by the BJP to switch sides.

"We are confident that the Kumaraswamy government will continue. Even though they are offering a lot of things to our MLAs, we are very confident," he said.

"We are in touch with all our MLAs. Our people are with us. Our government will continue," he added.

Speaking to reporters after a marathon meeting with Congress Legislature Party (CLP) leader Siddaramaiah, Deputy Chief Minister G Parameshwara, Water Resources Minister D K Shivakumar and others, Venugopal alleged that the BJP has been attempting to pull down the government since the day Kumaraswamy took over.

Lashing out at the BJP, the Congress leader said, "Ugly, dirty attempt of horse-trading being made by the BJP is creating this situation. I wonder why the ruling party of the country is doing things like this."

"The day the Kumaraswamy government was sworn in, they (BJP) started these types of things. What message are they giving? They are keeping their MLAs in a resort," Venugopal said.