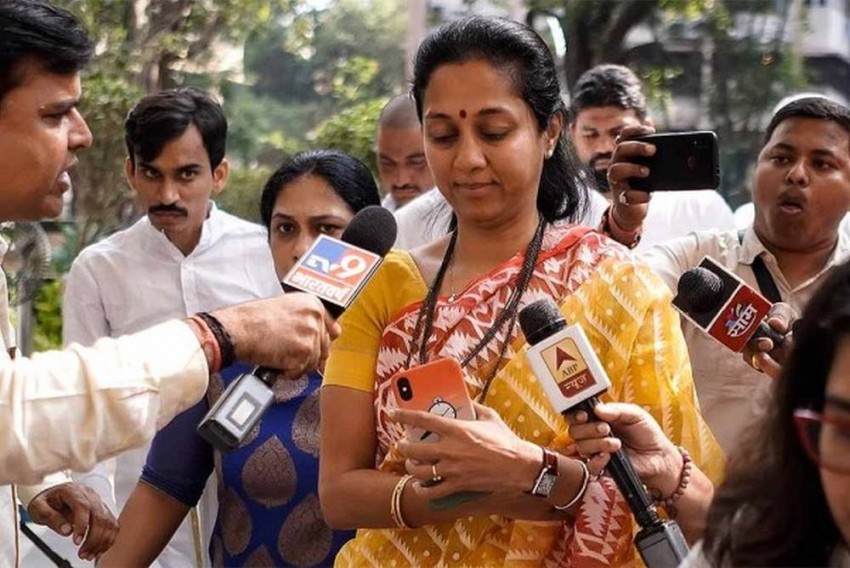 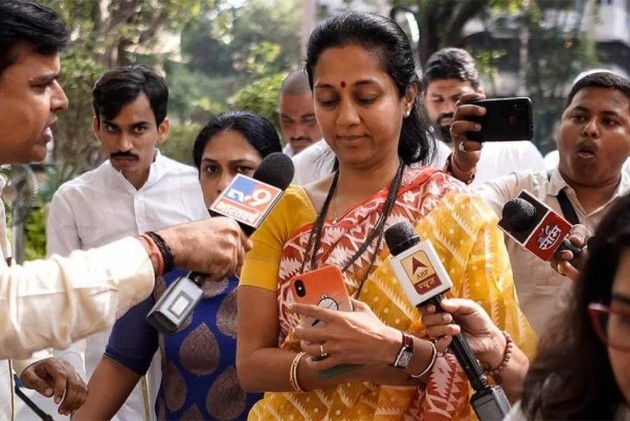 Pawar on Monday said that PM Modi had insisted that they work together because "we have similar opinions on some issues."

"I was not in that meeting. That was between two seniors (Pawar and PM Modi). It was the PM's magnanimity if he made the offer. In Maharashtra, personal relationships are very important, even if there are ideological differences," NDTV quoted Sule as saying.

"But if you hear what Pawar-ji said, 'I humbly say no'," she added.

Pawar also claimed that PM Modi had offered a ministerial berth for Sule in the Union Cabinet.

Responding to a question on whether Ajit Pawar will be sworn-in as a minister, Sule said the party will take a call on it.

Ajit Pawar had stunned everyone in the NCP fold after he took oath as a Deputy Chief Minister and helped the BJP form the government in a dramatic turn of events. However, he quit after three days and returned to his party.

"The party will decide about Ajit Pawar. He is first my big brother. I have five brothers and he is my second big brother. We are a joint family," said Sule.

When Maharashtra Assembly was convened for the first time under Shiv Sena-led government last week, the warm welcome hug by Sule to Pawar had made headlines.

Ahead of Shiv Sena leader Uddhav Thackeray's swearing-in ceremony, there were speculations that Ajit Pawar would get back the post of Deputy Chief Minister. Hours before the ceremony, Pawar announced he will not take oath as a minister that day.

Sule also said that Thackeray had a "good clarity in thinking" and was not confused.

"When Balasaheb (Thackeray) died, no one was kind to Uddhav Thackeray. Everyone speculated the party will collapse. But today, he is the Chief Minister," the report quoted Sule as saying.