The bench directed the department of education to implement Rule 10 of the Employees Conduct Rules and ensure that no member of its teaching faculty engages in private tuition. 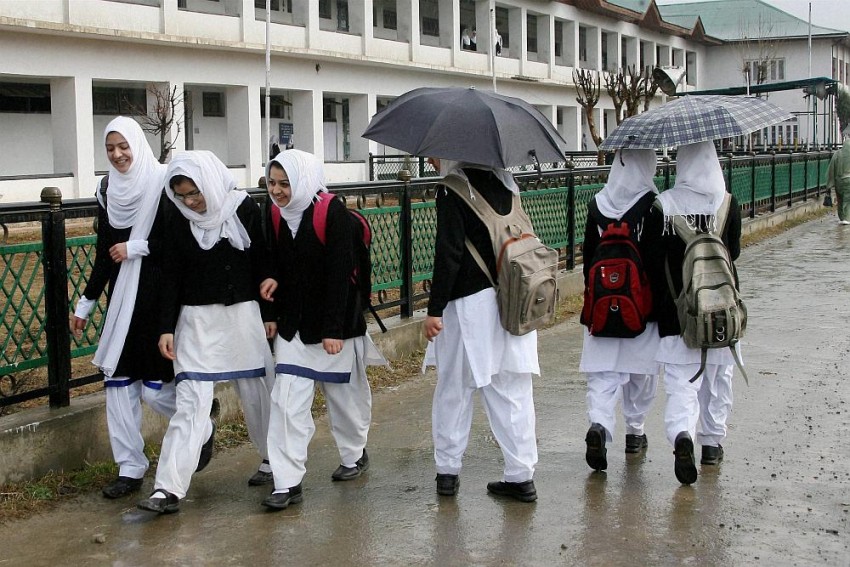 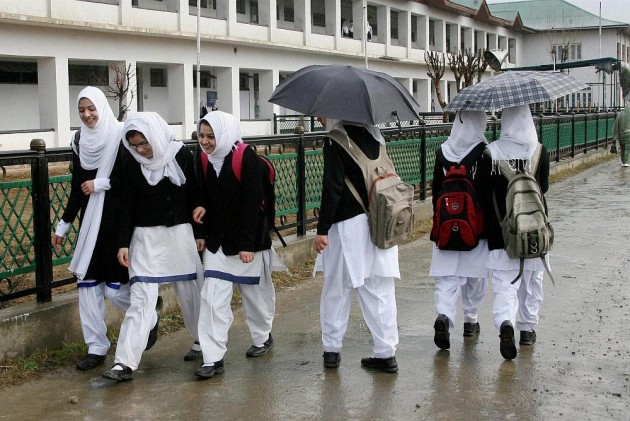 Jammu and Kashmir High Court on Saturday upheld a circular passed by the government which banned government teachers from imparting tuition at the private coaching centres or at their residence.

The bench of Justice Sanjeev Kumar directed the department of education to implement Rule 10 of the Employees Conduct Rules in letter and spirit and ensure that no member of its teaching faculty engages in private tuition at private coaching, tuition centres without the previous sanction of the government.

“Teachers these days are paid hefty salary by the government and there is no pressing necessity for them to engage in private tuitions that, too, on many occasions at the cost of their students in the government institutions,” read the single bench order.

“The government teachers are highly qualified and are imparted various trainings from time to time at the expense of government to equip them with the latest teaching techniques and methodology. Instead of concentrating on their pious job and contribute to the nation-building, the God has chosen for them, for, they, moved by their insatiable greed, engage in the activity of private tuition either at their residence or in private coaching centres,” the court observed.

“Many a time, they skip their classes in the government schools so as to show up in the private coaching centres,” the court said. The Court issued an order on

After hearing the petition, filed by a father of two children studying in 10th and 12 classes, that challenged the government circular issued on November 11, 2020, the court asked all Drawing and Disbursing Officers (DDOs) to issue strict instructions to all teaching officials, lecturers, masters, teachers working under their control to not indulge in private practice.

The circular had been issued under section 28 of the Right of Children to Free and Compulsory Education Act, 2009.

The court said imparting private tuition at residence or at some other premises including coaching, tuition centres by the teaching faculty of the government is necessarily an engagement in the trade or business.

“Therefore, prohibited under Rule 10 of the Employees Conduct Rules if undertaken without the previous sanction of the government,” the court said.

The court, however, said a government employee is entitled to undertake honorary work of a social or charitable nature or occasional work of a literary, artistic or scientific character even without such sanction.

The court said there is nothing that prevents the government from taking a policy decision in the matter of teaching faculty of the government that there will be no sanction, grant for engagement directly or indirectly in private coaching, tuition centres during and after the duty hours.

Days After Testing Positive For Covid-19, Farooq Abdullah Admitted To Hospital In Srinagar