During questioning, he told us that he had watched a movie after which he decided to hatch a plan to make easy money. 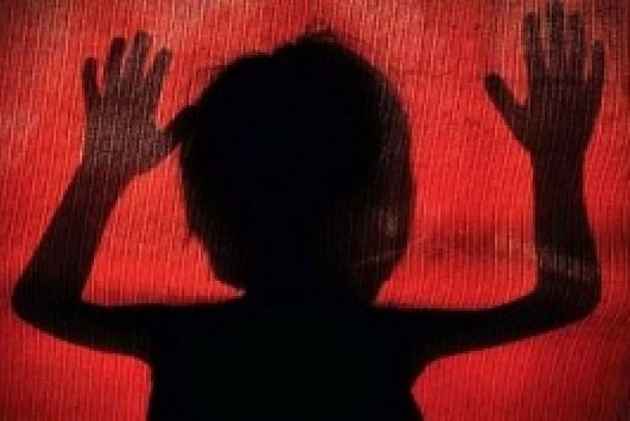 A 16-year-old Class 11 boy in Haryana allegedly killed a five-year-old girl by drowning her in a water tub after kidnapping her for a ransom, the police said.

The boy was apprehended around 1 am on Thursday after the police traced the ransom call to a house that was rented to his brother-in-law by the girl's father, superintendent of police (SP), Ambala, Abhishek Jorwal said.

"He did not show any remorse. During questioning, he told us that he had watched a movie after which he decided to hatch a plan to make easy money. The boy was working on his laptop when the police reached the house," he said.

The 16-year-old had hid the body in a water cooler after drowning her in the water tub, the SP said.

The boy was alone at home as his brother-in-law, who worked at a shop owned by the girl's father, along with his family had gone to Uttar Pradesh, he said.

The officer said that the boy lured the girl to his house on Wednesday evening when she was playing outside her residence. The victim's family started searching for her after she did not return home and later informed the police, he said.

In the meantime, a neighbour received the ransom call. The caller demanded Rs 20 lakh, the SP said.

It was traced and the police zeroed-in on the house. Realising that the police had been alerted and the girl could raise an alarm, he decided to kill her, Jorwal said.

The SP said that the girl's father was not aware of the boy's background and intentions.