In an exclusive interview with Lachmi Deb Roy, Pratik Gandhi who plays Harshad Mehta in ‘Scam 1992’, talks about his experience of unlearning the negative streaks of the character and highlighting the human side of it. 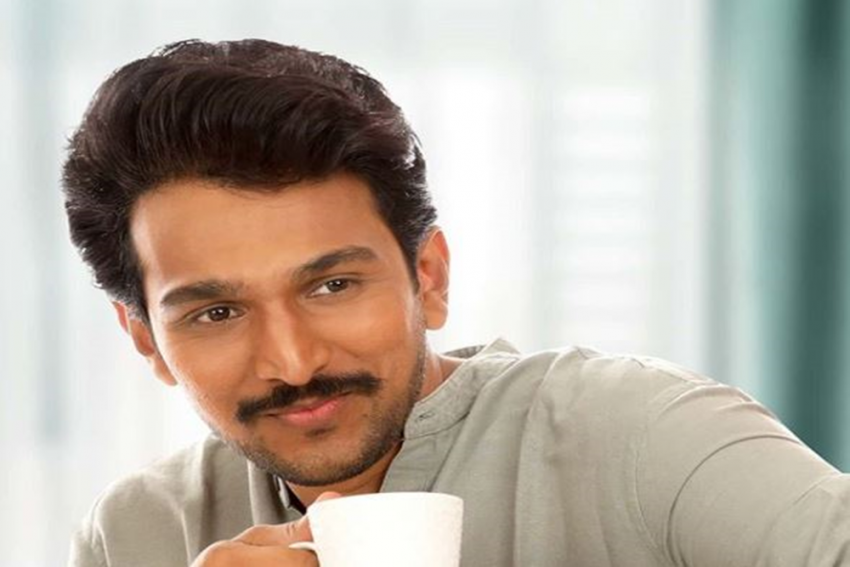 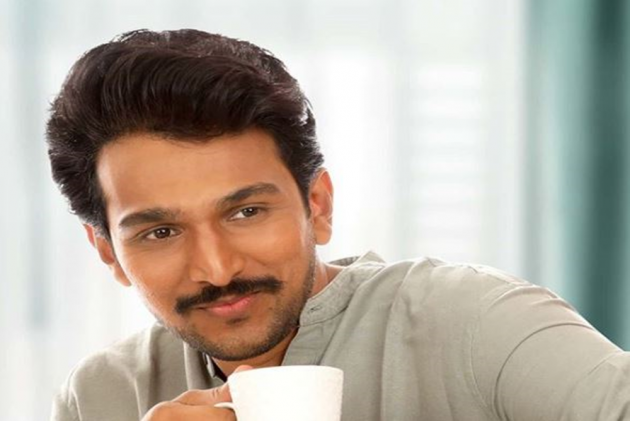 Did you imagine that you will get this kind of response for your role as Harshad Mehta in ‘Scam 1992’?

As far as the response was concerned, I was sure that the product will be good because it is a Hansal Mehta’s show and most importantly the content was good. But the kind of response that we all are receiving right now was never there in my wildest imagination. So, this is overwhelming, and I still cannot digest that this is happening for real. As far as my work is concerned, this is the first commercial success in the mainstream industry. I have been doing theatre in Gujarati, Hindi, and English, but the recognition and appreciation that I got from this show is new for me. It feels great, but at the same time, I feel that it has been a very organic growth for me. I have been chosen one by God to go step by step and I never had those elevators that can take me directly to the top floor. From the very beginning when I took a plunge into acting, I was prepared mentally that I am not going to be in a rush, rather I would choose to be a slow and steady player in this industry.

The theatre is still close to my heart. After the show gets over, seeing 500 people giving a standing ovation for seven minutes and that instant gratification in front of your eyes is even bigger than any praise on social media. As for the success of this show, I don’t want to take any credit back home. I just want to create more characters on screen.

Hansal Mehra had called me and mentioned that he is making a show on Harshad Mehta and that it is going to be interesting and when I got this call for the first time; I just couldn’t believe that I got a call from him. I then went for an audition and when I met him, he mentioned that he has already seen my work and wants me to be a part of his project. He said that he had watched my film Wrong Side Raju. This was the film that became both commercially and critically successful and went on to win the National Award for Best Gujarati Film. Harshad Mehta being a Gujarati character and me being a Gujarati too worked for me and that’s how I landed up getting the role.

Preparing for the role…

As far as the research and preparation of the character is concerned, I have known about the scam of 1992 because I was in school at that time. Though I did not have an idea about the technicalities, I knew what had happened. So when I was approached to do the role of Harshad Mehta, I did a lot of research on the internet as there is a lot of reference material available and there are two video interviews of Harshad Mehta which helped me to understand his mannerism.

The script is also 550 pages so that by itself is a detailed researched document. Apart from that physically I had to transform myself to be as close to the look of real Harshad Mehta. Since, I was very lean when I met director, Hansal Mehta, the first thing he told me was that I have to gain a lot of weight because he wanted that double chin and that big belly of Harshad Mehta. To be honest, I was a little scared, to begin with as I have never been fat and overweight the way Harshad Mehta was. What I did was I started eating everything and anything that came my way. I am a hardcore vegetarian, and I was eating the rich Gujarati dish every day so that I put on weight. To get into this character I had gained almost 18kg.

Getting the mannerism of Harshad Mehta…

When it came to the mannerism, it was very clear from the beginning that we are not going to do it in a caricaturish way or mimic him, but what we focused on was to imbibe his characteristics and create an emotional graph. I am playing this real-life character for the first time on screen, but I have done multiple characters on stage. And for almost eight years I have been performing monologues on characters like young Mohandas Gandhi, Chandrakant Bakshi who is one of the most famous and celebrated literature writers. So, I have been creating real-life characters on stage, but for the first time, it has been onscreen for me.

As for Harshad Mehta, a lot has been written about him and a lot of conspiracy theories are also available on him and most importantly he is infamous, so the biggest challenge for me was to unlearn his negative streaks and then neutrally create the character. The biggest challenge for me was to create a portrait of a neutral character and keep it open for the audience to come up with their interpretation. We tried to highlight the human side of the character. Though I have had a corporate life with an engineering degree that also helped me build the character. There were a lot of technical terminologies used in the web show, but how you simplify one particular sentence to reach out to people and how you communicate it more effectively to the audience was another challenge.

How did your theatre experience help you play the role of Harshad Mehta on screen?

I would like to give all the credit to my theatre experience for the success that I am enjoying right now. The monologue is one of the most difficult and interesting forms of theatre for an actor to learn. And kind of theatre that I was doing was a minimalistic theatre with no major sets, no attractive lights, and extravagant music. So, when I am on stage, I have no option but to be real and true to the character. Keeping the audience glued to the actor on stage was my job, so the kind of training that happened to me on stage helped me create the real-life character of Harshad Mehta.